Listen and Repeat by Rachel Knoll

Listen and Repeat by Rachel Knoll

As social media have been attracting more and more people from all over this contemporary world to join their platforms, we have also come to realize the negative impact those social medias have brought: We are starting to become distant from the real world. During lunch or meetings, it is not an uncommon sight to see people gathering in the same place yet most of them are more occupied with their gadget (be it their cellphones, tablets, or anything else) than interacting with the people around them.

Although is not necessarily a bad thing, I think that it would probably be better if we can balance things out and try as much as possible to actually be ‘present’ in the present time; by, for example, leaving our gadgets just for the moment and focus on the people in front of us.

Rachel Knoll, a video-maker residing in London, UK made (what I consider as) a satire video called “Listen and Repeat” that brought up this problem to screen. It is created with a simple concept: One megaphone, on a mountain in Washington D.C, reciting tweets from Twitter with the tag “nobody listens.”

This five-minute video is part of her series called “Interconnected Strategies to Disconnect” which started out from the fact that “social media is used to connect but concurrently serves as a disconnect from society outside of the virtual world,” as Rachel Knoll herself wrote in the video description.

While the interpretation of this video might vary from one person to another, I tend to interpret this video as a literal meaning of the fact that social media, although useful for us to connect to other people, ironically at the same time also disconnect us from the real world. The megaphone reciting the tweets in the middle of nowhere depicted how we are virtually active yet, at the same time, are actually sailing away from the people in the real world. The “nobody listens” topic that is brought up shows, once again, a literal meaning of it; it was filmed in the middle of nowhere and chances are nobody listened to the megaphone at that time (except, of course, Rachel Knoll herself and the people who helped her filming it!)

I personally think that it is a captivating video that cleverly reminds us again about the impact those social medias have on us. Its simple concept also proves to us that you don’t always need big and complex concept to be able to send out your messages to the audience.

Most Read on Whiteboard Journal
Column
09.01.20 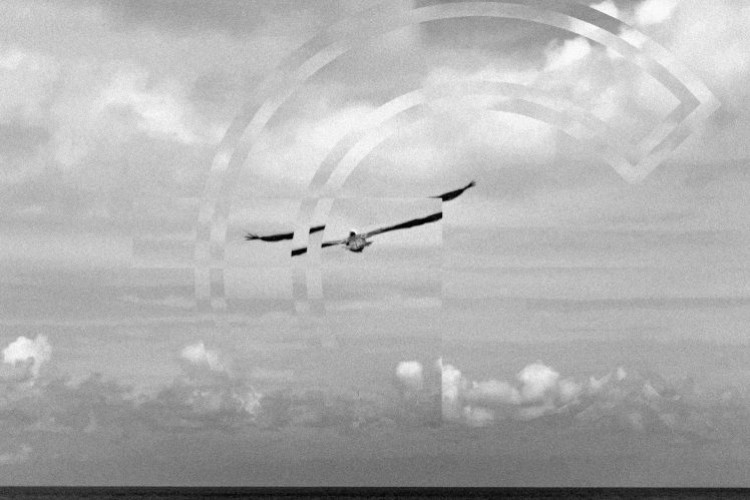 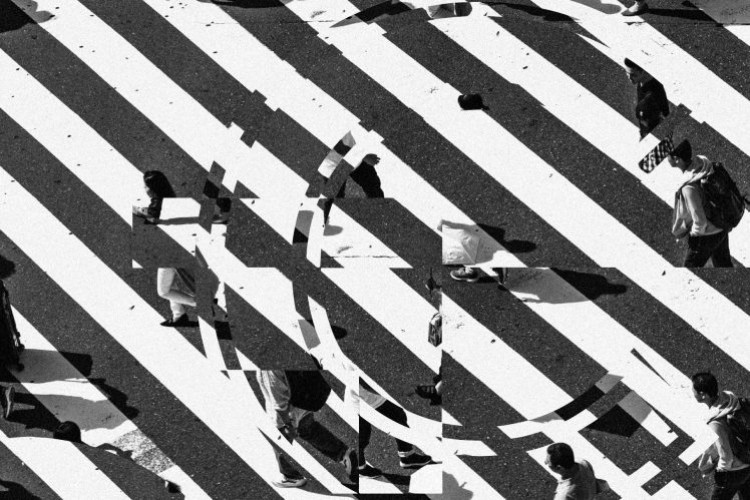 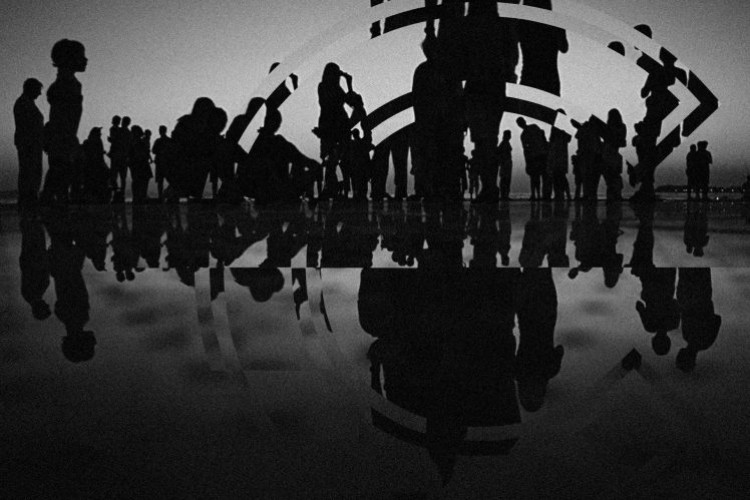 Our Toxic Relationship with Leisure 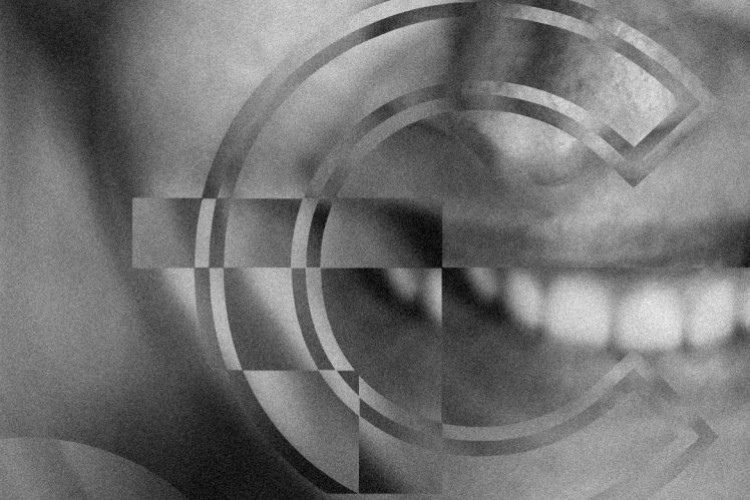 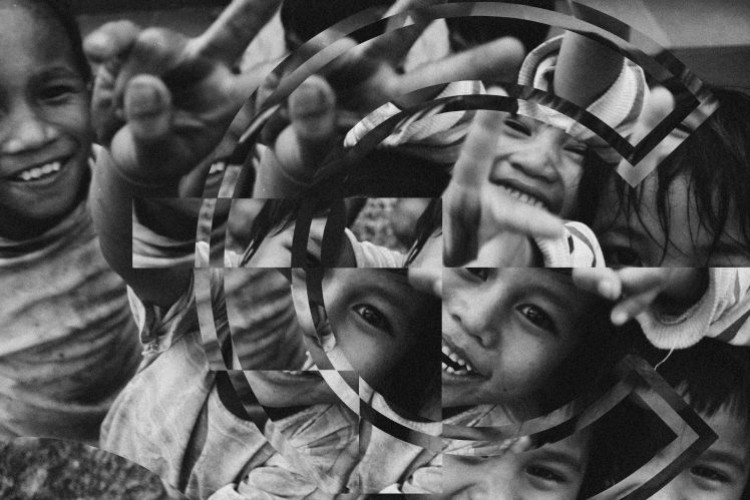