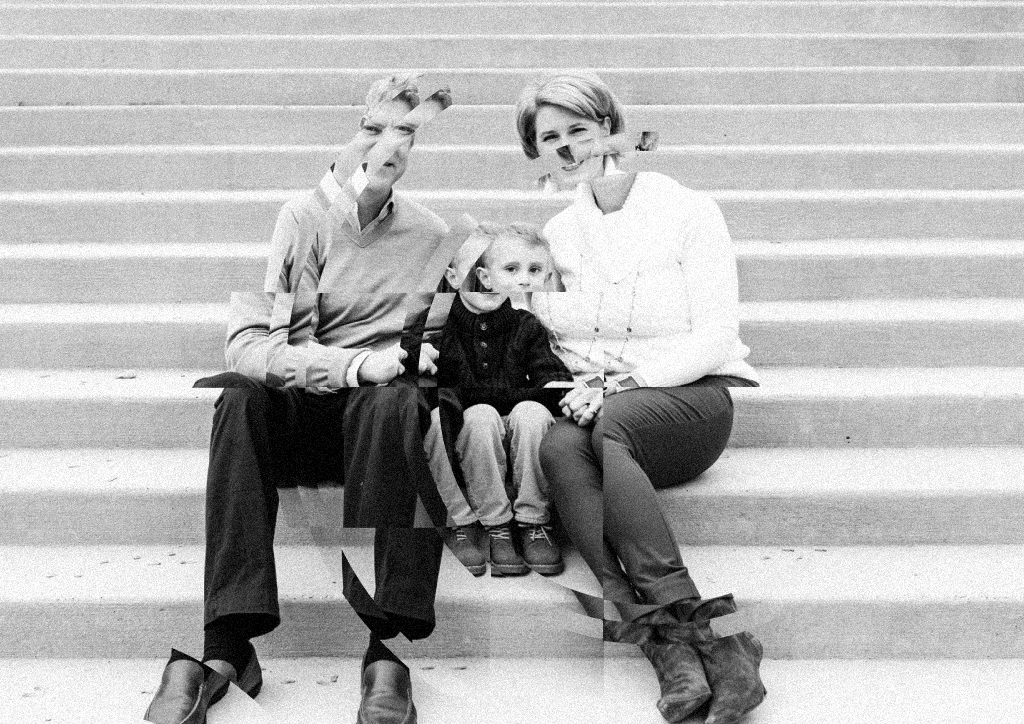 A short story about a Man and Woman with their Child.

Just before the whole financial and social meltdown. Not knowing the struggle and agony ahead. Having crazy, sloppy yet short the old in-out in-out everyday for the first 3 months. Only to abruptly stop on the eve of the same exact date they were married.

The man was very confused as he was standing with a full boner but a soft dick overall. Feels as if his limp dick was his own body forcing a labor while having tuberculosis or something really bad, he didn’t really know at that time. His assumption was just dick tuberculosis.

The woman felt a void in her vagina. It felt like it was being penetrated too often and too much like a loose screw or something she could not comprehend. It was a numb, swollen vagina for all she knew.

They tried, they really tried. It was like Cameron Diaz and Jason Segel in the movie “Sex Tape”. It was a somewhat more peaceful time of what is to come after the sex dry spell. Came along the arguments. First, it was who to blame in that failure of copulation, The Man tried to explain that he got dick TBC and The Woman tried to suggest that she has numb, swollen vagina. They both dismissed each other’s excuse, labeling it as a justification of impotency.

“You just can’t get your dick hard, admit it” The Woman screamed. “I googled it and it exists, I have dick TBC” The Man tried to reason with her. “Well the doctor said otherwise”. “When did we ever go to a doctor?”. “I taped three or four of our love making sessions, or as I’d like to call it, confusing Dick and Jane”. And with that bad bad joke, they started to fuck around.

Their marriage remained unbroken but their sexual ties had loosened up to the point that they didn’t even try. The Man got lost in fucking beautiful men and women with sexual disease. The Woman got lost deeper and deeper into sexual potions and toys from all around the world. On one odd night, they were both having grilled fish and vegetables. Dining together had become their only sign of togetherness without being tense or being disappointed to one another. They ate in silence. The Woman has gotten better at cooking since she was cooking sexual potions for herself months ago.

“I gotta go” The Man excused himself.
“You don’t have to excuse yourself anymore, we both know what are you up to these days”.
“Don’t get all offensive like that to me, if only that sensitivity can be transmitted to your vagina”.
“The only one transmitting is you. You disease”.
“Whatever, I’m going”.
“Fuck off”.

Left alone in their little house, The Woman felt as if the house was her vagina, an empty numbing vessel fueled with hatred that she herself can’t even comprehend. The Man, rightly so, served as the penis in this analogy, coming in and out as he liked, without affecting The Woman in any way. The Woman found pleasure in their honesty. On a good night, they would drink sex potions that she made together, not in hope of having a fruitful sex, but just to be civil to each other. They shared some jokes on those nights, he would leave and fuck someone else before midnight, The Woman would just smile and bide him goodbye.

The Man knew that he couldn’t fuck anybody beside The Woman in their house. He respected that. So he wandered around strangers’ house, hotels, even sidewalks to fuck everyone. He still wished that he could fuck The Woman with all his might, someday, he said as he climaxed in somebody’s vagina, unprotected.

Still alone in the house, The Woman found herself crying, she has had enough with sex potions that tingled her vagina from the inside and sex toys that were so artificial it felt like she was fucking one of the robots in Will Smith’s “I-Robot”. She stared at what was left of their dishes. Fish bones, common vegetables and some other shit that she could not even pronounce, maybe kale. The fish bones caught her eyes.

“Might as well stuck this baby out in my vagina as this fucker is numb or something” As she sit nonchalantly in her sofa, alone. They were eating goldfish as she recalled years after this. As that little, sharp bones was getting inside of her. The head went in first. The pelvic girdle gave her a tickle. And into the tiny fins, it got wider, naturally and it tickled her into an array of wonders and pleasure. An ancient pleasure. It felt as if she was liberated or something, it felt, nice.

She inserted it further down her vagina. Deeper and deeper until she could not saw any trace of it. She screamed. Even The Man could not give her such pleasure.
Must be nice.

She became detached from The Man.

They ate fish on a daily basis briefly after that. She kept on doing it, stuffing the goods to her vagina until it became some kind of a routine for her.

Until one day she was pregnant. The Man could not care less, in fact, he was so happy that they were having a child. He thought someone, somehow got The Woman pregnant. This meant a glimpse of hope for The Man to have his penis inside The Woman while she screams for pleasure caused by the destruction caused by his penis.

This period in their marriage was even better than ever. It was hope that made it this way. It was even better compared to their earlier lives of having sex around the clock, because they knew that they could be attached again, sexually, physically, to be tied again by every cheesy connection there were in marital relationship.

Came along Child No.1

They could not bring themselves to name him; they were in shock the moment he was out of The Woman’s vagina. He came out along with hundreds of fish bones. He was bleeding everywhere, the fish bones punctured his lungs, scratched him everywhere. He looked as if he was tired living with those bones, he could not bring himself to cry or anything. The cord was filled with tiny fins.

The worst thing of all was that his penis was nonexistent, it was just one whole set of fish bones. The skeleton of a gold fish, the first set of bones to entered The Woman.

The Man was very confused.

The Woman left with a great deal of pain as her vagina was filled with tiny tiny bones.
And so Child No.1 got the childhood every child of his physical traits deserved today. A daily beating, alienation and just enough food so he was nourished. The Man and The Woman rightly did have a connection after Child No.1; a connection consisted of abusing Child No.1 constantly twice a day. They have lost every interest in sex as they found the same amount of pleasure from abusing Child No.1, every beating is like a fresh penis that tickles The Woman, beating every fish bones that ever nest in there. Every saliva and other fluids that he spit at Child No.1 felt as if it was his penis being lubricated before entering a fresh hole, better than any other holes that he’s ever been into.

It was indeed the best time of their marriage.

They tried very hard to detach Child No.1’s dick-bone, but that has got to be the only thing that was undamaged of him as their efforts of putting any damage or even a dent on his dick-bone were unfruitful.

Maybe this child was destined for sexual greatness, one thing that we have lost a long time ago, they both thought as they were beating him to a pulp.

Child No.1 did not go to school. The Man and The Woman consequently ditched their jobs and focus on their marriage, and Child No.1 of course.

Child No.1 has become numb to physical pain. He thought of it as a gift to his parents, because they could not derive pleasure from anywhere else.

On one warm afternoon, he just left. Not out of hatred towards his parents or the pain has become unbearable. It was something that he had to do at that time.

It was his bone-dick, aching to go and fulfill its potential and purpose of existence.

And so he left the house with just enough money for a prostitute. He went to a street full of them. He paid upfront and dragged her by the corner of the street, fucking her mercilessly. It was dark so she did not see that full fish skeletons just went inside her. She derived such pleasure that even she insisted giving back Child No.1’s money back and asked him to be his partner in this business. Child No.1 agreed and lived a full life.

The Woman felt so lonely and crushed after Child No.1 left. The Man got back into fucking literally everyone the moment his son left, without saying a word to The Woman. The Woman was eating chicken drumsticks.

She put one in her. 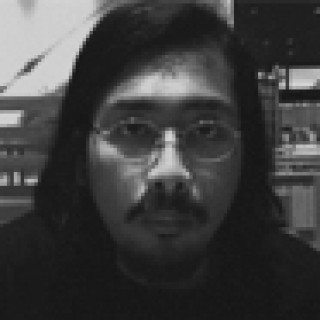 Currently studying at a university that promotes capitalism as a way of life. Also write and do stuff with noisewhore.com, inconsistently.

I Beg of You, Check Yourself.