Exploring My Bugis-French Descent: My Journey of Identity 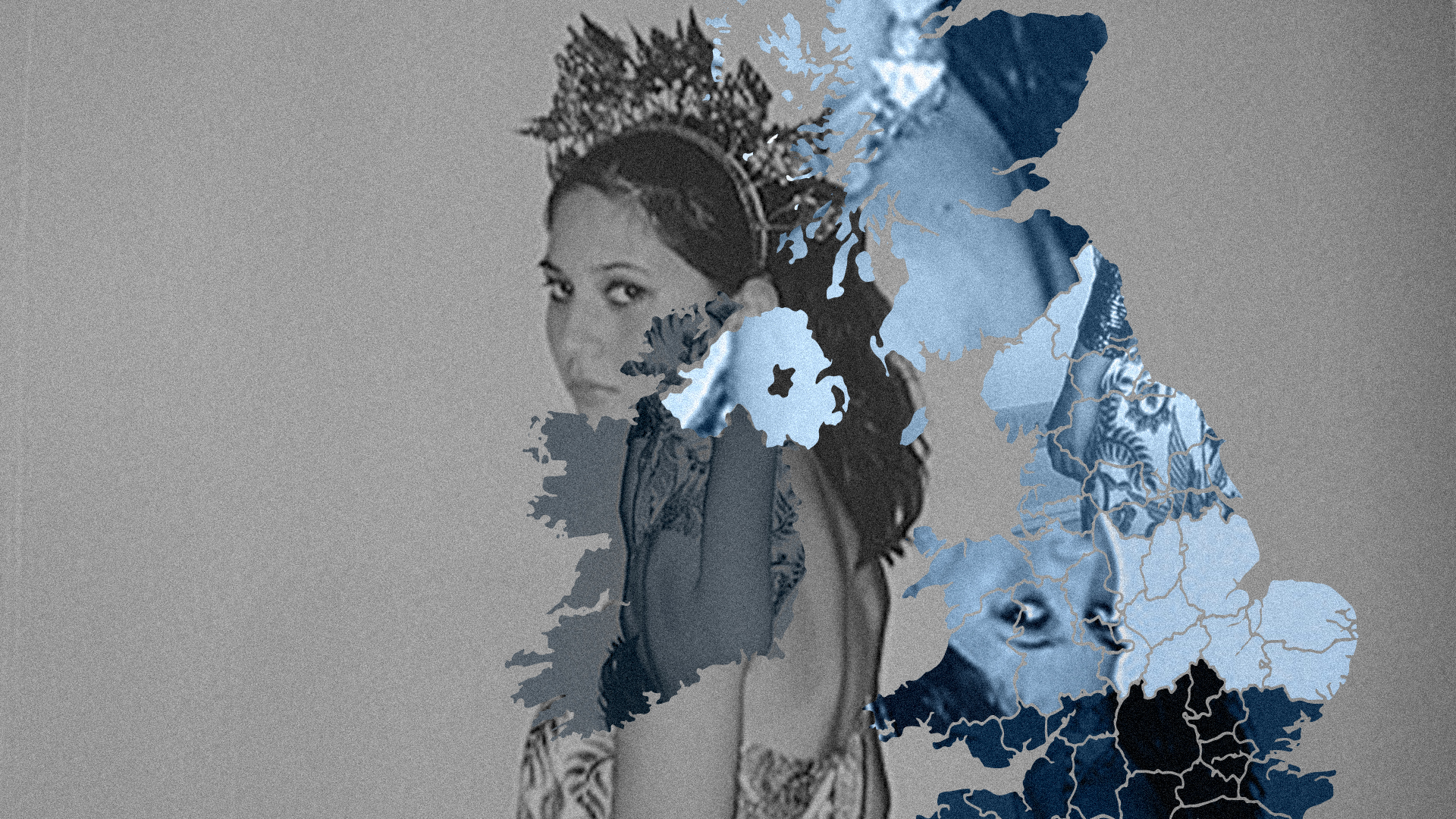 Exploring My Bugis-French Descent: My Journey of Identity

In 1986, I was born in London to a Bugis Father and a French mother, automatically making me part of the Indonesian diaspora, although with a slightly different context to other Indonesians I would grow up to know. Ask anyone born of mixed heritage about where they come from, or how they identify, and I’m pretty sure you’ll get responses of confusion. We have the luxury of being from everywhere, yet often feel like we belong nowhere. This is my context. This was my life as part of the Indonesian diaspora in the UK, longing to belong, yet somehow always being an “other”. Despite this, I felt Indonesian through and through.

My father, like most Asian immigrants in the UK, did not want his children born in the “white man’s land” to grow up strangers to his heritage. This meant that our household was Indonesian in every way possible; Torajan carvings hung on our walls, East Indonesian textiles decorated our sofa, batik sarongs and a t-shirt were the standard relaxed house-wear, a collection of ornate Keris were proudly displayed on the top of the piano, and the melodies of traditional bugis songs or the voice of Iwan Fals serenaded us through the cassette player in the kitchen. We were taught to ‘cium tangan’ when meeting elders, taught to eat with our hands, ate rice almost every day, went to ‘Sekolah Indonesia’ on Saturdays and Pencak silat classes my father had established on Sundays. Turns out, being Indonesian took up all of our weekends, and our house became a refuge for various Indonesians passing through London to study or work. As a kid, being Indonesian felt a bit like a chore; my English friends spent their Saturday mornings watching cartoons, whilst I was forced to learn Bahasa Indonesia. I remember being at the Indonesian ambassador’s house for 17an at around the age of 11 years old, where my dad had forced me to participate in the day by reading a poem in Bahasa to the community. I read it in the thickest of British accents and didn’t even understand what I was reading, but it was important to my dad, so I did it. To this day, I have very distinct memories of people in the audience laughing at me on stage.

Despite often being reminded of my ‘otherness’ in the community, the older I got, the more I became fascinated by my heritage, mainly due to my father’s talent for story-telling. Through his stories, I discovered not only the history of my ethnic group, but those of others. Through his collection of Indonesian VCDs and DVDs, I fell in love with Indonesian cinema. It’s because of my father that I ended up doing a BA in Indonesian and Development Studies at SOAS. It’s because of him that I gave up all my free time as a teenager to train in Pencak Silat, introducing our native martial art to people across the UK, and competing in championships across the world. It’s because of him that I decided to move to Indonesia 2 weeks after graduating. I was finally going  “back home”, to somewhere I felt I knew through my father’s intense patriotic grooming of me.

Arriving in Indonesia broke my heart in many ways. I can’t describe the distress and frustration I felt moving “back home” to once again have my “otherness” pointed out to me on a daily basis. In people’s eyes, I was “just another bule”, and when I protested that Indonesian blood ran through my veins, people were quick to remind me that if you don’t have a green passport, then you’re just not Indonesian. However much I came here equipped with the knowledge, love and enthusiasm for my country, it would never be my country, and I would just be another token ‘bule’ who isn’t to be taken seriously. In retrospect, it feels like that 17-an experience as a kid prophesized what my adult experience in Indonesia would be like.

I have now been living in Indonesia for 12 years, and it always strikes me as strange when people ask me “Why don’t you just become WNI?” as if the only way to prove the legitimacy of my roots is to have an Indonesian passport. But I guess that’s the beauty of being mixed race, my idea of identity is bespoke; it’s what I choose it to be, despite what other people think. It’s in my heart, it’s personal to me. Interestingly enough, I recently did a DNA test, and out of the 8 different ethnicities of which my DNA is comprised, the largest percentage was Indonesian. So whatever people say, it doesn’t matter, because when I said I was Indonesian, and I felt it in my core, the DNA test proved me right all along.