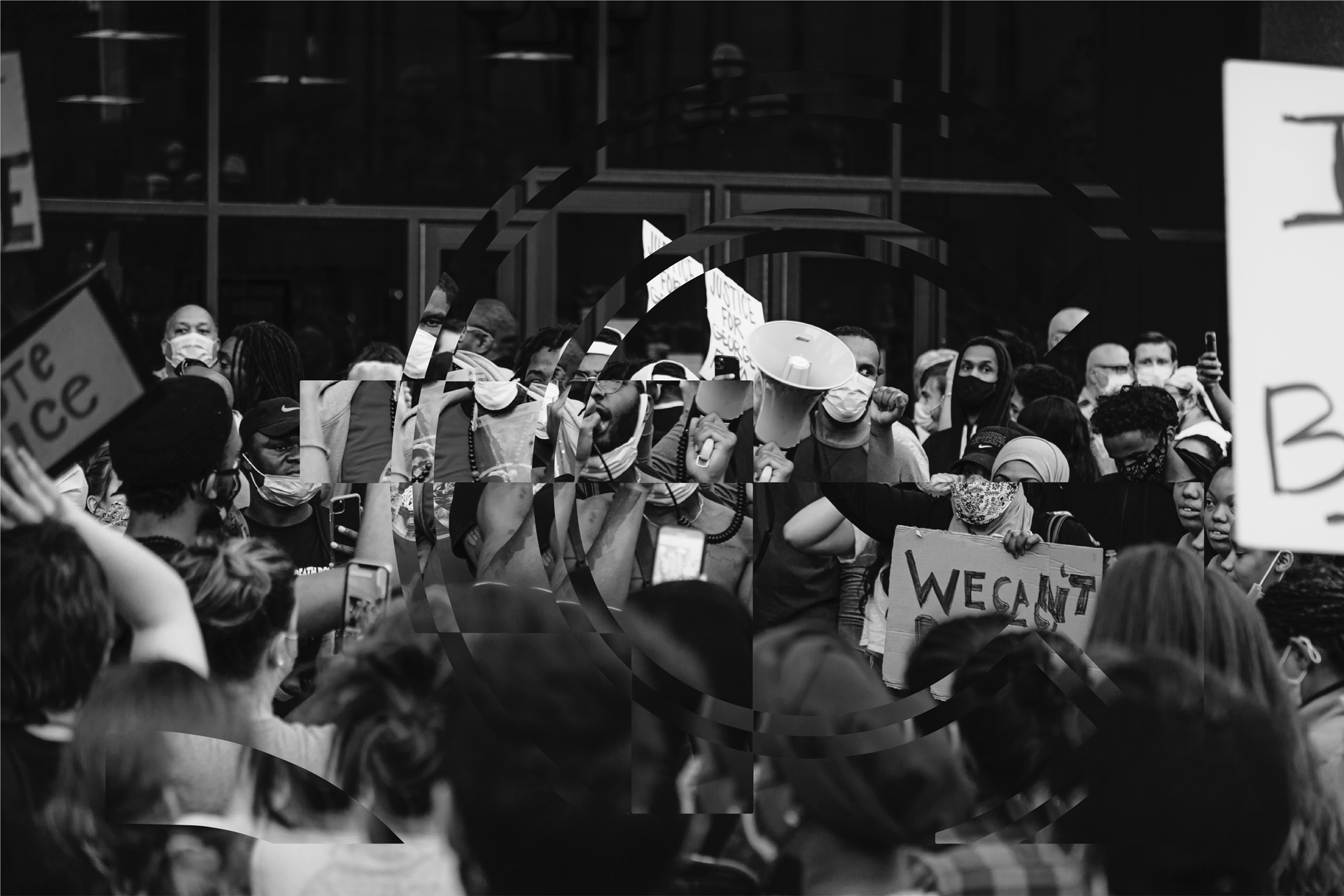 In this submission, Chandra Drews shares his perspective on racism as a person of mixed race.

Racism eh? It’s all the rage. Actually, it has been the rage since time immemorial.

And what a loaded concept it is too.

For what it’s worth, I’m going to speak my mind as a person of mixed race, with personal anecdotes sprinkled within.

Take it in, or don’t. Do what you want with it, really.

But as my grandmother never used to say: “a simple story never hurt nobody”.

Throughout my late teens and the entirely of my twenties, I’ve been obsessed with the concept of racism: what it means, where it comes from and what to do about it.

Even as a person of Chinese descent in Indonesia, I was lucky enough to enjoy a childhood that was blissfully unaware of such a concept.

Because hell, both my parents didn’t look like each-other, nor did they look like anybody else in my neighbourhood. So I assumed it was just the norm. People look different from each other. Whoopty-fucking-doo.

So in my young and innocent mind, racism didn’t really exist.

At least not its nasty form (yet).

Sure, being half white, I’d experience very mild forms of discrimination. The impossibility of haggling down prices for my Bajaj rides to school spring to mind. As a result, I still can’t haggle for love nor money.

Then little by little, I got to understand the meaning of the word as well as the corrosive existence of the idea of racism and ‘fear of the other’.

The first major shock to the senses was May 1998. For the first time since being involuntarily plonked on this rotten rock called Earth, I was fearful of my life. For readers outside the Indonesian isles, it was the downfall of Suharto that brought with it horrific and systemic racial violence that culminated in the deaths of thousands. And that’s putting it mildly.

Chinese owned businesses were burned down just a few hundred yards from where I lived. Random mysterious individuals would call up my house up and threaten to kill us all and burn our bodies in our house.

And just a few years later, I had the privilege of moving to and living in Europe.

I say privilege as I got to experience the wider world, as well as understanding the concept of racism, xenophobia and discrimination from a completely different perspective.

While I must admit I wasn’t on the receiving end of most of it —except for my time in the UK where I was often pelted with stuff just for being a foreigner—, I saw racist attitudes manifest itself in a plethora of other ways. From Zwarte Piet (for those who don’t know, look it up), to anti-Asian biases to the appalling way Dutch-Turks and Dutch-Moroccans were treated in the Netherlands.

And then there was my ‘white side’.

My beloved grandfather was a Polish immigrant to the UK.

Even before setting foot on the British Isles, he had first-hand experience of systemic racism and the idea of racial superiority, as he was drafted by force into the German army during the second world war as part of the nonsense volksdeutche concept.

He painted a fine picture of the antisemitic attitudes that were already in place in Poland that was naturally exacerbated by the invasion by the Third Reich. And being part of a Polish sapper regiment in the Wehrmacht in the 1940s, the discrimination within the German armed-forces, was of course, ehrm, part of the course.

Things weren’t much more enlightened upon his move to the UK either. Anti-Polish demonstrations were rife from the moment he set foot on the isles. And until his death in 2012, I remember him clearly state that things haven’t really moved forward in that regard. It simply took on different forms.

It simply got ‘wiser’.

As you can imagine, I’m writing all this down because of the massive Black Lives Matter demonstrations that are occurring throughout the world, stemming from the brutal murder of George Floyd. While I have no active experience of the endemic, systematic and institutional racism that exists in the United States, it doesn’t take a brain surgeon to figure out what’s going on.

All it takes are open eyes and ears.

However, referring back to my opening gambit, I have the following observations and things to say.

From what I can ascertain, base level racism is an extreme form of xenophobia. It’s a fear of the unknown.

Therefore, learn to know. Then educate, and pass it on.

Systemic racism, is another beast altogether. Be it in the West, here in Asia, or anywhere else in the world, it’s the culmination of centuries of hate and distrust. And I don’t care what race you are, even if you are as white as Morrissey’s arse, you would have either experienced it yourself or at the very least seen other people being discriminated against due to their race.

Write about it. Document it. Then pass it on.

But it’s also a fear of difference.

And sadly, we’re all guilty of that. It exists within us too. Some to a larger extent than others.

That boggles my mind to no end.

I can draw up many other instances, but I wont. You can do your own research and observations.

Because again, in my eyes, what it comes to is a fear of ‘the other’.

But difference is a beautiful thing, my dear friends.

Without it, there would literally be no life on earth.

Think about that for a minute.

Finally, let me get this straight one more time. I’m by no means an expert. I’m not lecturing. There’s no finger wagging pontificating to be found here. I’m simply sharing my experiences and observations as a 36-year old bloke.

Do I think racism will ever go away? Being the pessimist that I am, I fear not. It’s part of who we are as slightly more evolved versions of Macaques.

But working on a goal is the least we can do in this bizarre and surreal existence we live in. Even if only one fewer person pre-judges, then it can only be a good thing.

Peace and love to everyone reading this incomplete but heartfelt rant. 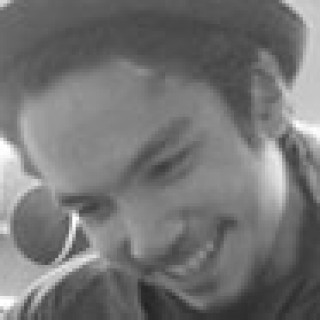 After 10 years of European life, Chandra Drews aka (Fat Cat) Ffonz returns to his hometown of Jakarta to carry on with his obsessive vinyl collecting, mixtape making and record spinning.

Roots of the Demopolis