The Act of Being Vulnerable 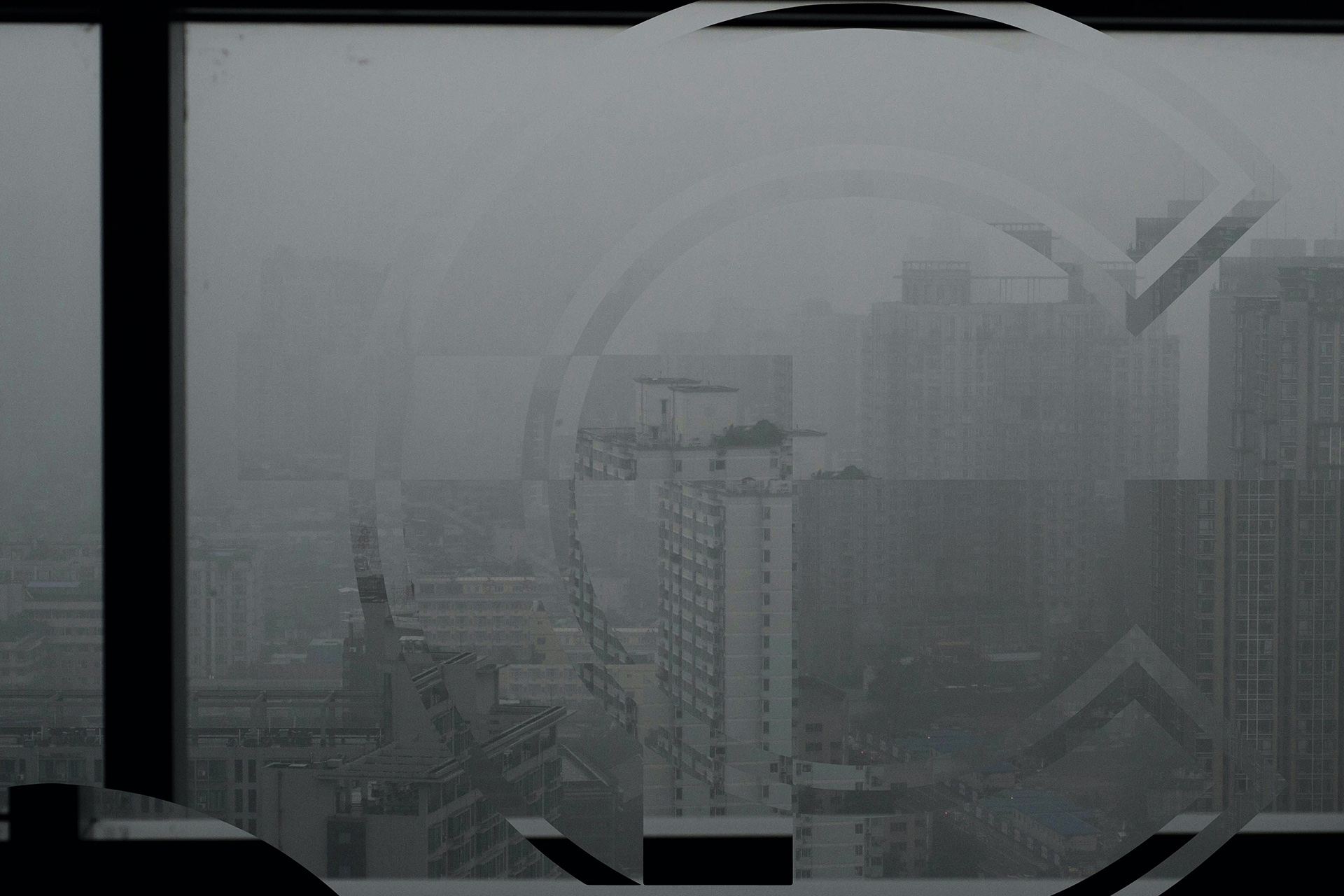 The Act of Being Vulnerable

In this column submission, Fella Novianty writes about how bravery is important to become vulnerable and let others in.

Other than simply trying to maintain my sanity, one breath at a time, my late twenties which practically began right at the onset of the pandemic was essentially filled by the many efforts I  put to work on some loose ends in terms of my relationship with people around me.

There’s this topic I’ve kept to myself for the last two decades, that I never really talked about to anyone else but I finally worked up some courage to deal with. I also took this presumably life-altering activity by binge-watching a TEDx talk on happiness and so forth. From which, I felt inspired to reconnect and rekindle past friendships that might have gone almost stale due to the nature of the awkward adulthood phase that these friends and I are navigating through.

Although not always directly, all these things taught me one thing. You’ve got to be brave to be a bit vulnerable to invite others in.

If a friend was once your lifesaver, remind them that they are. If you feel lucky to have known and befriended someone among almost eight billion other options on the planet, let them know.  If you’re grateful for someone’s presence, you make sure they know it. If you come upon someone who feels like serendipity, you tell them you’re happy that you did. If you think a particular action someone does to you is wrong, you tell them and ask why they’re doing it.

Of course, there’s no guarantee whether or not your indirect invitation to be equally vulnerable lands on mutual interest. Maybe it will bounce off a brick wall, and it hurts a little. That does not mean it’s not worth trying. However bad it might somehow turn out, I still believe that if things do not go the way you’d expect a mature interaction between two adults to go, it’s their loss and not yours.

As I ventured into the different sides of what being vulnerable means, I got to see the different reactions people gave back as a response. From ones that I appreciate truly, to others that I  can’t say I feel the happiest about. The latter may hurt a little, but it doesn’t invalidate the fact that you have a good intention to begin with, which unfortunately just may not translate into a  territory they’re familiar with or willing to explore.

Maybe it’s in the different “love languages”, which are not necessarily in terms of romance. It could be in the context of friendships, anything grey between platonic stuff and slightly more, or family dynamics too. Maybe they’re just not well-prepared in terms of their own capacity and/or bravery to process and receive those emotions, and consequently the part about giving back too. Maybe it’s simply about the discomfort and awkwardness that might come with conveying your emotions, that they haven’t been able to surmount. Or maybe, unfortunately, they just don’t think it matters as much as you think it does.

When the responses are not quite what I had hoped them to be, does it mean I’ve been directing my energy in the wrong direction and that I’m wasting them? When I think I deserve better, does that mean this particular relationship is a lost cause?

After all, the combination of human minds and emotions is a variety of extremely wide spectrum that you can never convert into binary options of whether or not their intersection with your life serves you or not.

But what I can say from my short yet unexpectedly meaningful experience so far is that: many of my most cherished relationships were savaged because of this act of bringing your guards down and admitting your vulnerable side every once in a while.

At the same time, few unfortunately do not seem to improve. But from there I also learn that you can’t expect everyone to have the depth and capacity to return your good intentions. Whether it’s about the readiness, timing, perspectives, or whatnot, people will be ready when they are, or maybe they never will, and that’s okay too. You decide if someone along the way, it’s best to bid farewell, or if you’re willing to give them another chance. 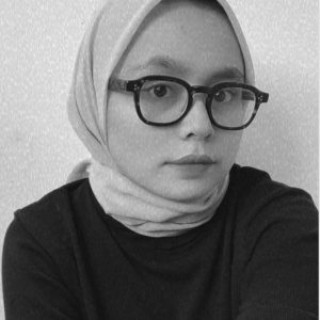 An anagram English major degree graduated 26-year-old Bandung-based who's currently working as a part-time Translator & Content Writer. When not dealing with rocks, I wander around to take pictures, doing some research that I find interesting on my personal website, soap making or joining a several workshop like pottery class, daydream about living in Europe, contemplate about life in general, or probably just sleep. www.fromfella.wordpress.com

I Love You But You Hinder Me