The Ephemerality of Life: Everything is Temporary and It’s Okay 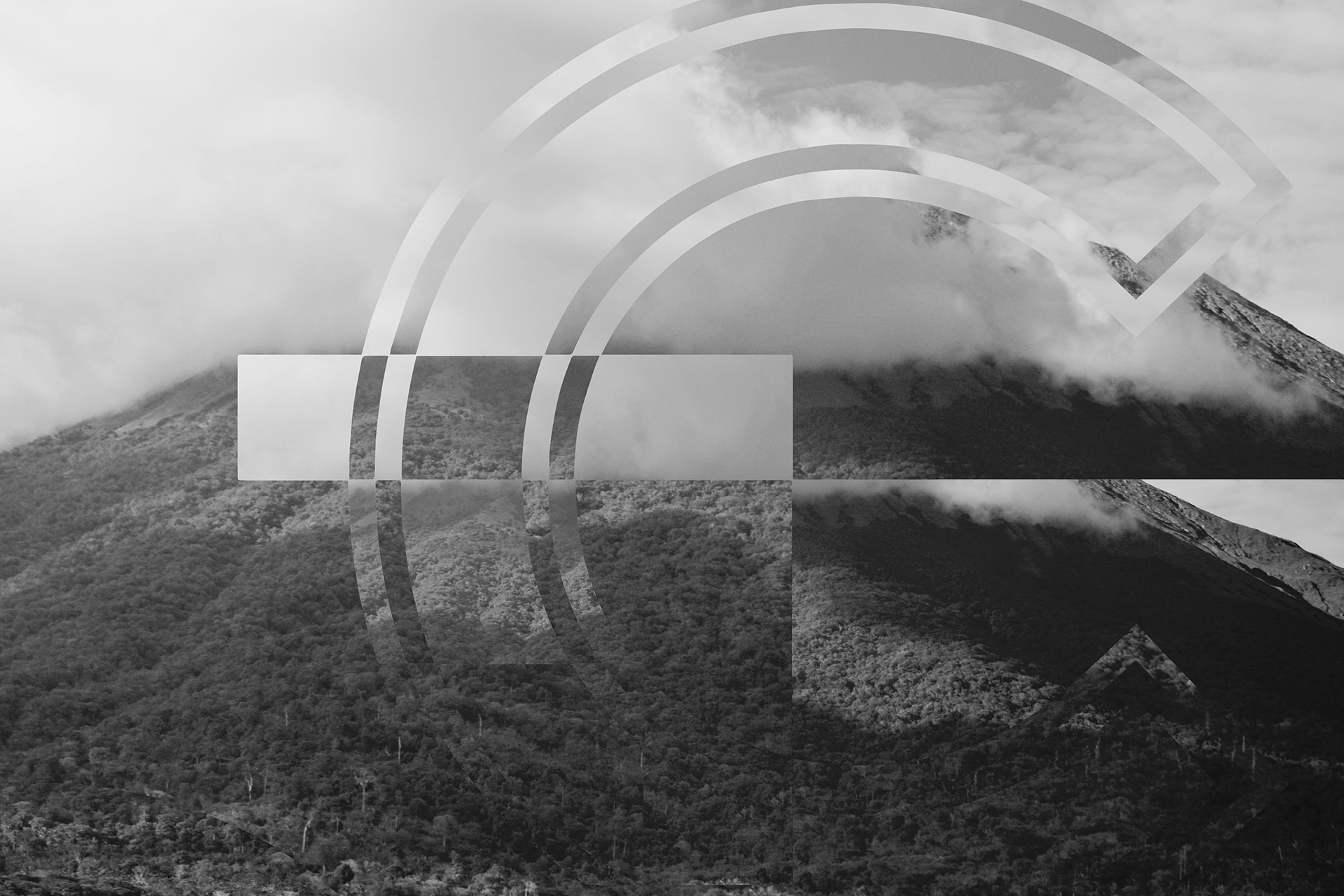 The Ephemerality of Life: Everything is Temporary and It’s Okay

In this column submission, Asiila Kamilia questions the reason behind people living nearby active volcanoes which leads her to reflecting on the ephemerality of life.

Hundreds were evacuated as Mount Merapi, the most active volcanic mountain in Indonesia, spewed avalanches of hot clouds around the area. Various government services on disaster response are procured and accessible at several points as effort to mitigate the spike in casualties once the mountain decides to erupt. We have been told since early school days at geography class that Indonesia lies on the Pacific Ring of Fire, making the region prone to earthquakes and volcanic activities. On top of that, the country is also home to two of the deadliest eruptions ever recorded in history; Krakatoa and Tambora which are still pretty much active. I could not help but to raise a question: why do people live near active volcanoes?

Some benefits are easily identified, from financial gain through tourist attraction, natural resources, to cultural and religious reasons. All these reasons and I still could not fathom how the benefits could outweigh the risk. People will breathe volcanic pollution. Earthquakes will destroy hundreds of houses and properties. The threat is constant and will last for as long as the volcano is still active. Residents are going to be internally displaced and will take refuge at shelters until it is safe enough to return. Why settle in proximity to volcanoes when you can live somewhere else less hazardous? I keep asking the same question.

Then I remember one story a wise person once told me. She said her parents were suffering from Palu earthquake back in 2018. The quake was big enough as it received international assistance and the damage was serious that she had to fly there from Jakarta to help her parents mend the debris of their house. “Your parents must be devastated, to see the quake wreaked havoc the area,” my response over her story. On the contrary, she told me that her parents genuinely accepted the risks of the disaster and its wounding aftermath, bearing in mind that “the house and everything in their possession did not really belong to them as it had always been God’s. Everything was only on loan, entrusted to us for a while before He decided to take it back.”

Though the cause of the quake was not due to volcanic activities and she sounded like Sunday sermon quoting Bible verse, this hit me quite hard and I have been spending some tough time trying to digest it. I did a brief research on why people lived by the volcanoes and found an article from National Geographic about a resident in Hawaii, home of two of the world’s most active volcanoes, who said just about the same thing. “The way I kind of look at it is the land doesn’t really belong to us. It belongs to Pele,” she referred to the Hawaiian volcano goddess. “We get to live on it while we can, and if she wants it back, she’ll take it.”

And then it got me. Maybe I do not have to figure out why people remain living in proximity to volcanoes where some are even grateful for the abundance of fresh air and fertile farmlands, despite the risks they deal with. What I must understand is that everything we have, own, and go through is temporary. Bad days, career, negative thoughts, pleasures, relationships, friendships, feelings, relapses, moments, break ups, illnesses, even deaths. When we lose something or someone, especially those we hold dear, it often begs the question on why it happens to us. We find ourselves mad, blaming other things, thinking how unfair God is, wishing to turn back the time. We often hold on to something so tight our knuckles turn white and our fingers turn blue. Our minds create this illusion that the things we have are our own and will always be there. We try so hard to hold them close for as long as we could. All these attachments and ownerships toward something will suffocate us once we lose them because newsflash: we will lose them; we just won’t know when.

I have come to realize that we often forget those things are never really ours. We should try to accept that we only get some time to take good care of them and enjoy the presence while the moment lasts. That the ubiquitous quote which says “if it comes, let it. If it goes, let it,” is actually accurate. I have learned about The Four Noble of Truths from Buddha which teaches that the root of all suffering is attachment. How it is not wise to be attached to material things as everything is temporary. That if we lose something, it is either completely broken or will be better in somebody else’s care. I have tried to grasp the concept of how Buddhist monks harmoniously craft a mandala. How they could spend days or even weeks to make a meaningful and exquisite piece of art, only to have it wiped out beautifully and wholeheartedly on the very next second they finish making it as a true embodiment of ephemerality.

This notion teaches me to be more mindful of the people I hold dearly and the things I value the most. Knowing that they all will be taken from me someday, I will try not to take anything for granted, be present in the moments, appreciate their presence, enjoy their company, and treat them better, even on those bad and rainy days I often struggle with. Maybe after all, we are only a tourist in each other’s lives or fellow passengers on the same bus. Some are here for a short span of time, some stay longer, but none are utterly permanent. Some have the same destination, some may have to leave early, probably too soon.

I have got to admit that my state of mind is nowhere near the Buddhist monks. To truly accept impermanence still sounds utopic to me but let us pack it in and bear in mind that everything is temporary. All of the world’s good and bad. Let me pray for you to have a heart in the size of an ocean so that you could always, at least, try to let go and liberate yourself from attachments.

Everything is temporary and it is okay. Let this sink in for a while. 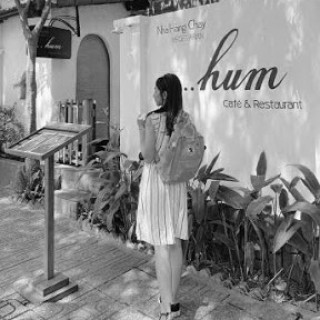 An avid enthusiast of TV series and everything melancholic. Currently working as humanitarian worker. https://medium.com/@aksaralaut