Fandy Susanto and His Fire Emblem

Fandy Susanto and His Fire Emblem

Creative director of Table Six, Fandy Susanto presents you a mix named especially after a game he had just finished “Fire Emblem”.

He’s one of the twins behind the multidisciplinary design company Table Six. Responsible for the design department, creative director Fandy Susanto has consistently produced designs with a unique perspective that only he could deliver.

Speaking of music, he has a habit of updating one of his go-to playlist from time to time instead of making a new one. “Who would ever guess adding and removing songs could be this serious?” For this latest edition of Selected, he has shared the latest lineup of the playlist, named especially after a game he had just finished “Fire Emblem”. 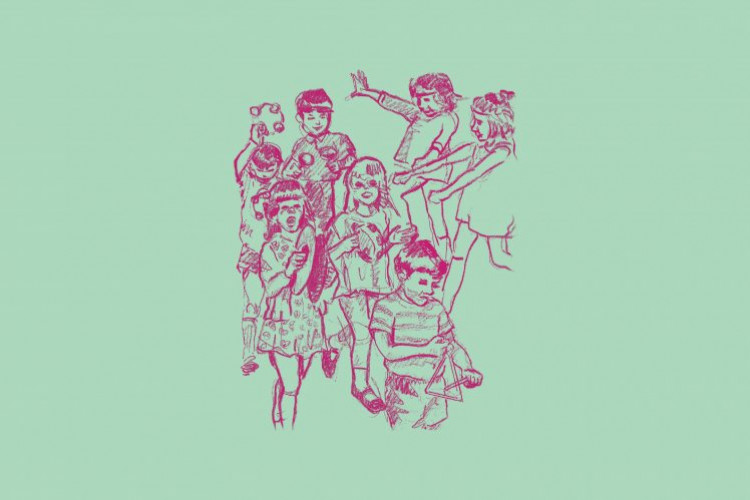 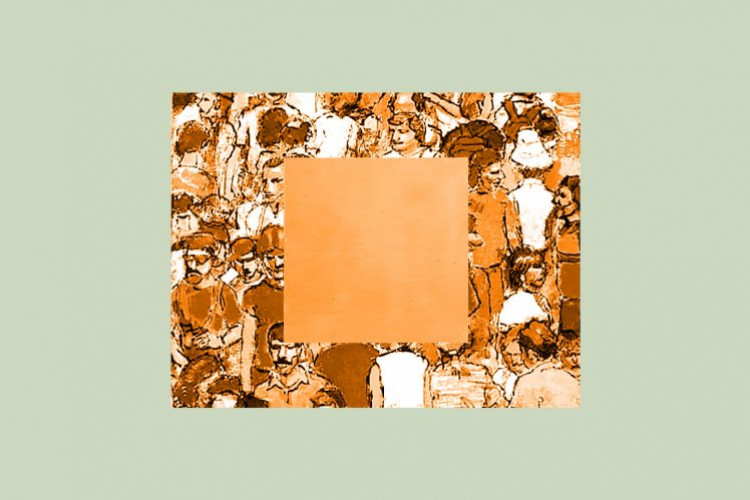 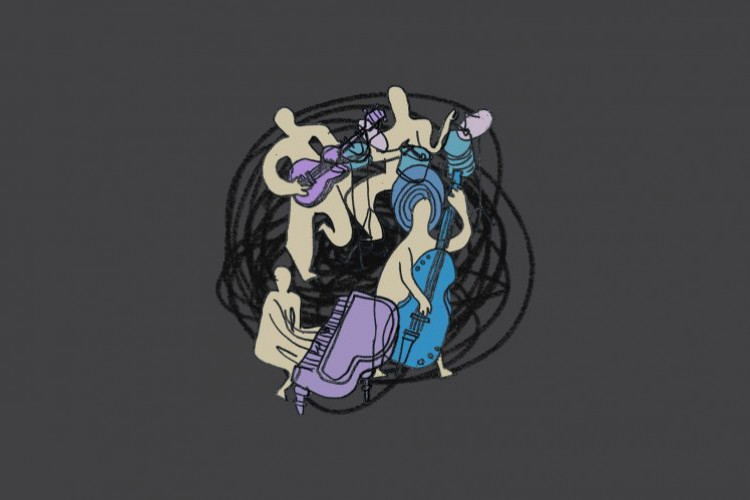