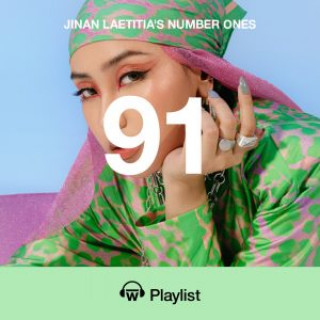 Soundtrack for the number Ones. 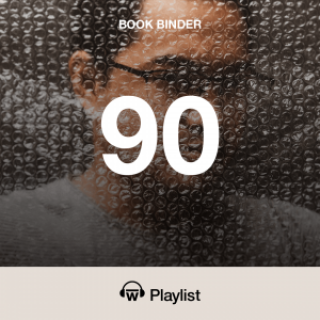 Songs I discovered at the Western Europe Flea Market. 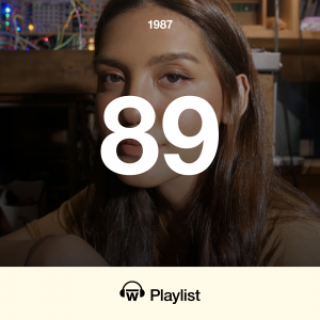 Songs to treat my mood swings. Bouncy tunes to slay your day. 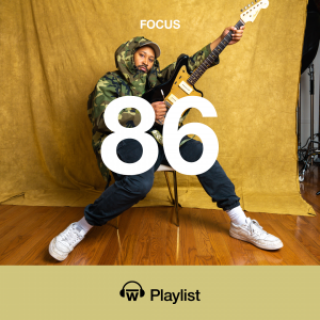 “Songs that help me focus.” 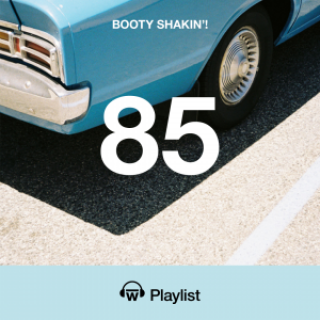 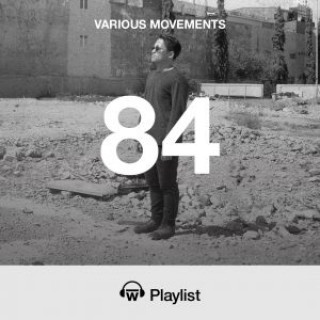 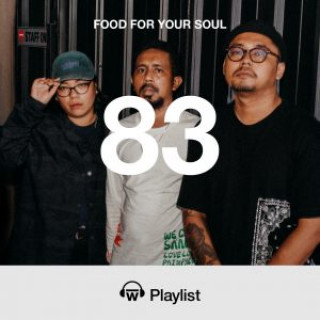 Soulfood Presents “Food for Your Soul” 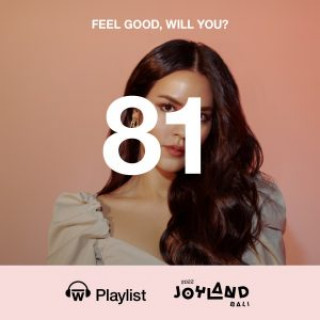 "The songs that I usually play when I finally have time to myself or anytime I wanna feel good." 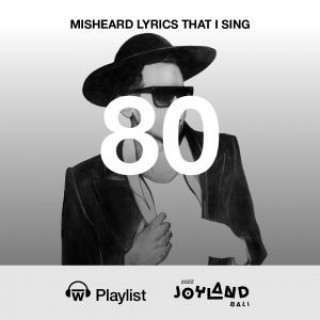 Soundtrack for the number Ones.

Songs I discovered at the Western Europe Flea Market.

Songs to treat my mood swings.

Bouncy tunes to slay your day.

“Songs that help me focus.”

Polka Wars, which joined the dynamic Jakarta music scene in the beginning of 2010, is one of the bands that attempts to present something new. And though their music is not the kind that would be perfect to accompany you on a slow, Sunday afternoon, the volume of the combined sounds of guitars, drums, and recently, a saxophone, evokes strong emotions without draining your energy. Though they've been active for over two years, in 2012 the group consisting of principal members Karaeng Adjie, Giovanni Rahmadeva, Xandega Tahajuansya & Billy Saleh gained a lot of attention from the media, concert organizers and avid music goers. We invited Polka Wars to perform at Studio Taman on a Sunday afternoon. Enlisting the help of noisemaker Sawi Lieu to play the synth and Gerinov to play the saxophone, Polka Wars performance brought a full and lively rendition of their momentum-driven music. [featured caption="Setlist Vol.06: Polka Wars"] [/featured]

Influenced by The Who, The Beatles - among several other legends of the 1960s and 1970s - these two brothers are recognized in the independent music sphere of Indonesia for their brand of rock and roll. Perhaps the comfort of performing with someone you are tied to by blood has also impacted the way The Experience perform their songs, all of which are in English. The casual, but confident vibe of this two-man band is what makes their performances memorable. Their debut album, Summer of Love, was released in 2007 and their second album, Eye Contact, made it to the third rank on Rolling Stone's Top Ten Charts in 2011. We invited the duo to practice and recording space Studio Taman in Kemang a month ago and they showed us why they are a group that everybody has their eyes on. [featured caption="Setlist Vol.05: The Experience Brothers"] [/featured]