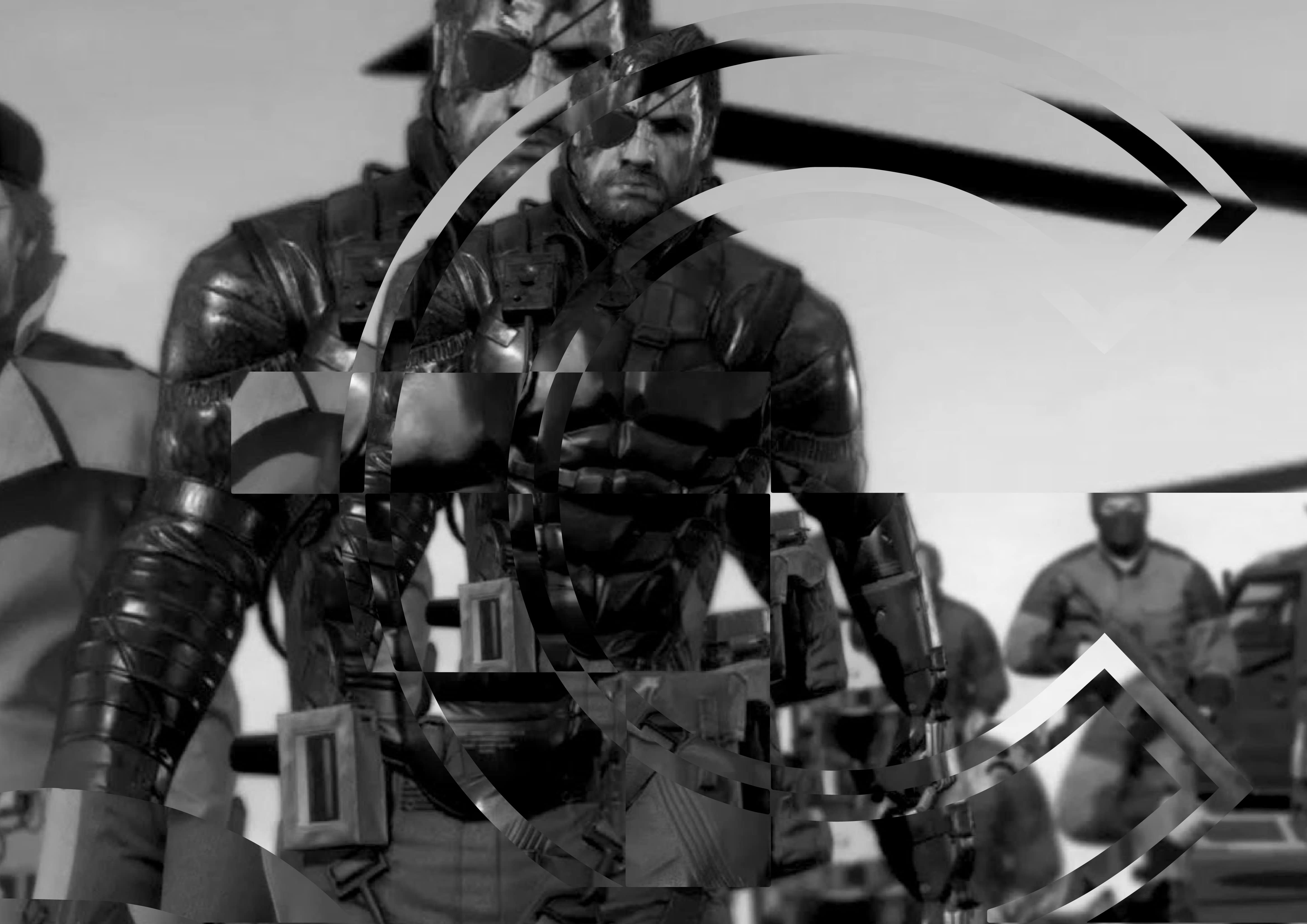 In this column submission, Ralka Skjerseth highlights some of the depiction of Russia and representation of its history in the action video game Metal Gear Series.

Everybody knows Metal Gear Series. The famous espionage-themed action video game series created by Hideo Kojima has left a profound legacy with 56.9 million copies sold as of December 2020, and it is remembered as the first stealth-themed video game where the player is unarmed at the beginning of the game. It is a game that focuses on how the main character Solid Snake is assigned to find a superweapon named Metal Gear that is able to launch nuclear missiles. It is also best known for its interactivity, complex storyline, fourth wall-breaking sense of humor, and cinema-inspired outlook. For those of you who are into history and philosophy, Metal Gear Series might be the right fit for you because it involves depictions of the history of the Cold War (especially on Metal Gear Solid 3: Snake Eater) and it has references regarding several philosophers such as Sartre and Nietzsche. It is shown by how the mission “Truth: The Man who Sold the World” in Metal Gear Solid V: The Phantom Pain opens with a quote by Nietzsche that says “There are no facts. There are only interpretations.” and how the character Big Boss perceives Sartre’s views regarding freedom and self were similar to his own views.

First things first, what’s most distinguishable about Metal Gear Series incorporating references regarding Russia is how some of the character’s names have Russian patronyms, such as Sergei Gurlukovich, Aleksandr Leonovitch Granin, Yevgeny Borisovitch Volgin, and Sergei Ivanovich. It also can be distinguished by how some of the locations of the game take place in Russia. In fact, there is a fictional Russian town called Chernoton in the game where it was supposed to be the black ops unit FOXHOUND’s nuclear attack target via the weapon Metal Gear REX. Some of the dialogues also involve a Russian reference. For example, the Russian mercenary leader Sergei Gurlukovich is famous for saying “Russia will rise again” on Metal Gear Solid 2: Sons of Liberty.

The game Metal Gear Solid 3: Snake Eater is, by far, the game that involves depictions of Russia the most. The storyline of the game centers on the CIA and FOX operative codenamed Naked Snake, who has the mission of rescuing a Russian rocket scientist named Nikolai Stepanovich Sokolov. On August 24, 1964, which takes place 31 years before the setting of the original Metal Gear game, Naked Snake infiltrated the (fictional) Russian region Tselinoyarsk under the purpose of rescuing Sokolov, but got interfered by the Boss and the GRU Colonel Volgin. A week later, Naked Snake returned to Tselinoyarsk to destroy the hybrid screw propelled vehicle Shagohod and execute Volgin and the Boss.

According to Metal Gear Series, Russia represents the production of an abundance of military weapons and vehicles. The concept of the Metal Gear (the weapon) and the Sneaking Suit (a military attire that uses the technology of optical fibers) originated in Russia too. There is also this one fictional secret group named the Philosophers, where some of the members originated in Russia – or precisely, the Soviet Union at that time. Just like the real historical event, in the Metal Gear Series it is also depicted that The Soviet Union and the United States became involved in the Cold War after World War II. The difference is that in the Metal Gear Series, the Cold War happened because of the power struggle over the controls of The Philosophers’ Legacy (their resources of money) which was stolen by one of their accountants, Boris Volgin. It is also told that in the game, one of the other reasons why the Cold War happened is because of the grudge between the American members and the Russian members of the Philosophers. The loss of Philosophers’ Legacy caused tensions between the nations involved in the Philosophers (America, Soviet Union, and China) and divided the world into three superpowers consisting of the said three countries.

Those are some of the depictions of Russia in the Metal Gear series that I can analyze. In my opinion, Metal Gear Series featured an interesting take on depicting Russia. Even though not completely historically accurate, the representation of Russian history in the Metal Gear series can somehow give its players a clearer outlook on how Russian history is like. Isn’t it cool how you can learn a bit of history from video games? 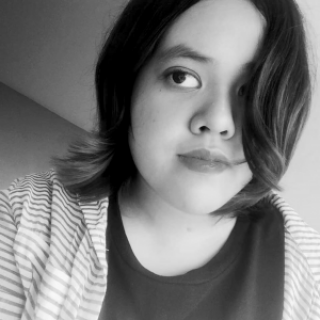 Ralka Skjerseth is a music journalist, columnist, and literature student based in Jakarta, Indonesia with writings previously published on various media such as Magdalene, Warning Magazine, Metal Riot, Tuonela Magazine, V13, and the Sludgelord.

I Beg of You, Check Yourself.