People Are Funny – Or Is It My Brain? 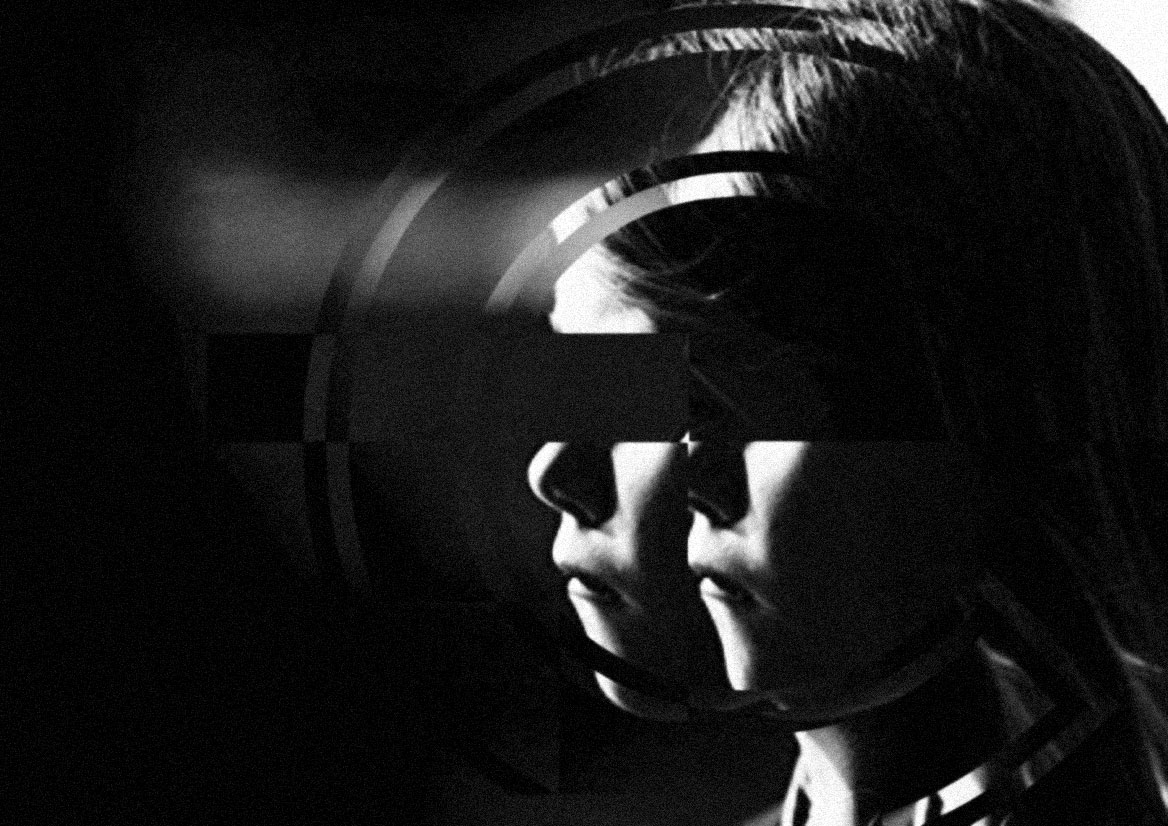 People Are Funny – Or Is It My Brain?

A reflection on life and the never-ending cycle of the efforts spent trying to appease society’s standards.

They were born as a baby; clueless, knew just about nothing in the world they were brought up into, yet they were so brave and eager to learn and strive just to turn up to be exactly like everybody else around them. Too bad all of these braveness and eagerness did not actually come from their conscience but rather just an act of primordial human instinct. Moreover, what is conscience anyway? Can we automatically have conscience while we were conscious? Is not conscience the thing that distinguishes us as humans from animals? But then, do babies have conscience already? Or can we just consider babies and animals as the same? Well, before you can make up your mind to answer any of those questions, these ‘imaginary’ babies had learned to stand on their two feet and started to walk.

So they grew up to be a kid. A girl or a boy; depending on what genitalia adhered to them as a fetus or which sex hormones streamed more inside their vessels. The only thing that meant something to them were things that would make them happy in that instant. Acute happiness, that’s what I called those things. Then they started to learn many new things about life and dreams, but their abstract thinking were not yet developed, which made it hard for them to differentiate which is which and that’s why their heads were always up in the clouds and their parents would never have the heart to put their feet back on the ground for the sake of the over-rated “perfect childhood” concept.

But then, as they grew older and became teenagers or young adults, they learned the ugly truth about how fucked-up their world really is, and they blamed their parents for not telling them or for pretending everything’s okay or sometimes just because. And it’s no longer the dream that keeping them from going sideways, rather it’s the nightmare implanted into their mind by society in case they don’t behave accordingly. But fear not, for it’s not always snakes and rainstorms because at this time their primal biological instinct found a new meaning, it became the source of happiness and beauty; sex that is. For those with no capacity left for the dream they once had a little long time ago, this sex became literal. Sex in the actual act of it. But for mostly, that was not the case. The rule was that this abstract concept of sex became something more magical and sacred just like what they once saw in their dream, thus a new terminology appeared—love. But little they know that this whole dream of being in love was actually just a product of Society’s design to be able to fit this supposedly rustic manner into their own customary ones. And so began a new quest to find true love.

As the age passed, they may be able or not able to accomplish this mission but regardless they would find some other person inside their circle of life and ended up marrying that person just for the sake of happy-life standard created by, again, society. Some find happiness in their marriage, some not. Some decided to end their marriage just to repeat the quest, some decided to stay and find another source of happiness. And what could be more fulfilling rather than having a mini-me, an avatar where you can have a second chance to relive your unfulfilled dream and second chance to dodge every bullets life has thrown at you. So they made a child. Or children, in case.

They thought they would be a perfect parent. They would not make the same mistake their parents did to them years ago. They may did everything they can to make their child’s life better. But they were just kids having kids. They never knew what is good and what is bad for they only have one example to look up to. And even though they did everything they could not to be their parents or to be, if they thought they had the “perfect childhood” experience, still their child would have the same issues as they had once when they were a child. For that is just how the wheels keep turning.

So if you feel tired running in this always-turning wheel, then stop. Please.

You were in no hurry to win this race of life; the truth was, there was never any race for you to win over from the beginning. There were no scores to keep up, no medals to chase, no panels to please. You were not in any obligations to prove to anybody that you are the best, or the smartest, the prettiest, the richest, the loudest, the nicest, or the most anything besides what you wanted to be the most for yourself. Screw Society. What matters in the end, was whether you can look back to your past and say to yourself, “Well, I did that imbecile thing, but fuck it, that was all me.”

And that imbecile thing you were referring to, should be the most glorious time of your entire tedious life. 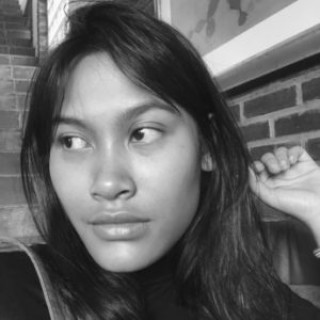 Lulu Nuari is a full-time day dreamer with white coat as her work uniform. She was born in the 90s. She loves anything yellow and sweet. Her side job is being a constant joke for universe. Currently looking for wonderwall.