Public Transportation and the Jakarta Woman 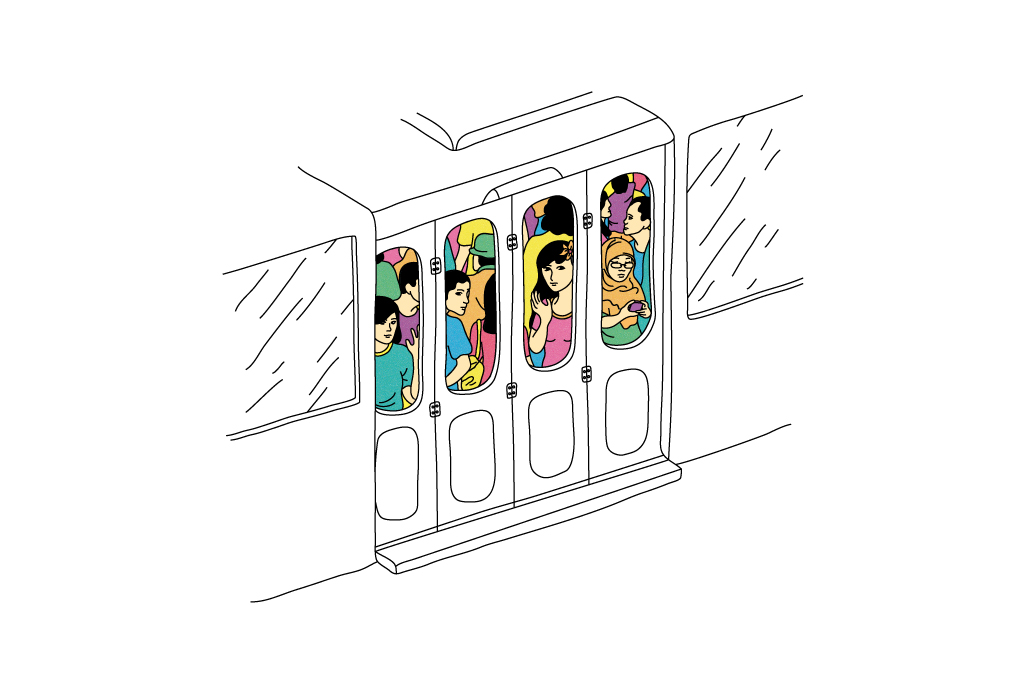 Public Transportation and the Jakarta Woman

An attempt to spread awareness about what Jakarta women experience when using public transportation.

As a newly minted journalist hailing from Bogor but living in Jakarta, I don’t exactly have regular hours during my workdays. I wake up around 8 a.m., wait around for news from my editor, take a shower, make breakfast, receive news from my editor, find out that the event I’m supposed to write on has already started, get changed haphazardly, rush out of the door and then wait for either the Kopaja, the Mikrolet, the bajaj or the taxi that I’m supposed to take to my destination. This time waiting is usually spent standing awkwardly next to a signpost while praying inwardly that none of the guys hanging around the warung nearby would acknowledge my existence and that we could ignore each other’s existence in peace. Once I’m in my public transport of choice, I avoid eye contact with anyone in vicinity and just concentrate on spending the next 15-20 minutes in silence. By the time I reach my destination, I’m usually exhausted and technically my workday hasn’t even started yet.

So, how is this all relevant to being a woman in Jakarta? Well, if you are one of the many women who have to take one of Jakarta’s many modes of public transportation for your commute to and from work, then this morning routine may be familiar to you.

Women’s relationship with public transportation has only grown significantly stronger since they started entering the workplace during the 1970s. According to the Indonesian Transportation Ministry, in 2012, out of 112 million workers across the nation, 43 million are women. The rise of employed women is partially due to the 1998 Asian economic crisis that forced women from kampongs to move to cities to fulfill their family financial needs. Since not every woman can afford their own car or motorbike, many choose to commute to work by public transport.

On the surface, Jakarta caters to all of your public transportation needs; there’s the Transjakarta busway, the trains, Mikrolet, Metro Mini, Kopaja, angkot, and the upcoming monorail and MRT systems. You need to get somewhere? There’s always a way to get there that doesn’t involve driving your own car or flagging down a taxi.

Convenient as this may be, family and friends often give out cryptic warnings when they hear your intentions of getting on one of these; don’t take the angkot after dark, make sure your clothes aren’t too nice or revealing when you get on the Kopaja, always take either the Blue Bird or Express taxis.

Back in late January, a woman reported four employees of city-owned PT Transjakarta to the city police for sexual harassment. Hitting a little closer to home, a female colleague of mine recently got robbed at knifepoint on a bus during her commute to the office. Unfortunately, cases like these are not one of a kind; in 2012, the National Commission on Violence against Women (Komnas Perempuan) reported 4,336 cases of sexual abuse and 118 of them are categorized as sexual harassment. In total, there have been 211, 822 cases of violence against women in 2012 alone.

With the growing awareness and emphasis on safety for women during their travels, public transportation have started catering to women by creating women-only carriages and designating female security officers in certain areas in these vehicles. Out of 1000 Transjakarta bus drivers, 118 are women; the figure is only ten percent, but it’s a ten percent that the company has provided in order to make women feel safer.

As safe as this may make one feel, it does beg the question; why exactly do we need our public transportation catered specifically to the female sex?

Though there is very little study of female travel patterns in Indonesia, a similar study in India reported that women preferred to travel either with males or in groups, though most had already accepted either sexual harassment or the potential of psychological or bodily harm as a normal thing during their journeys.

To me, this kind of mindset is not normal, and I doubt that my male peers go through the same thought process as women do on a daily basis. Raising awareness and creating solutions may solve our problems temporarily, but what is needed is education to both genders in order to prevent incidents like the ones mentioned above from happening.

For now, however, I’ll keep to myself during my commutes. 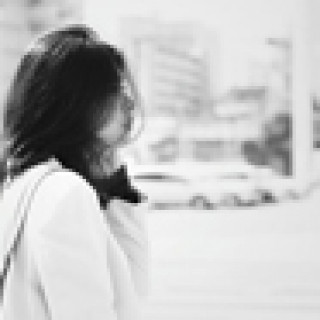 Fedina Sundaryani is a budding journalist whose hobbies include reading, writing, baking and swearing. A craftswoman at heart, she hopes to continue creating for the rest of her life, whether it be through words or by needlepoint.