The Profoundness of Food: Connecting Cultures Through Recipes 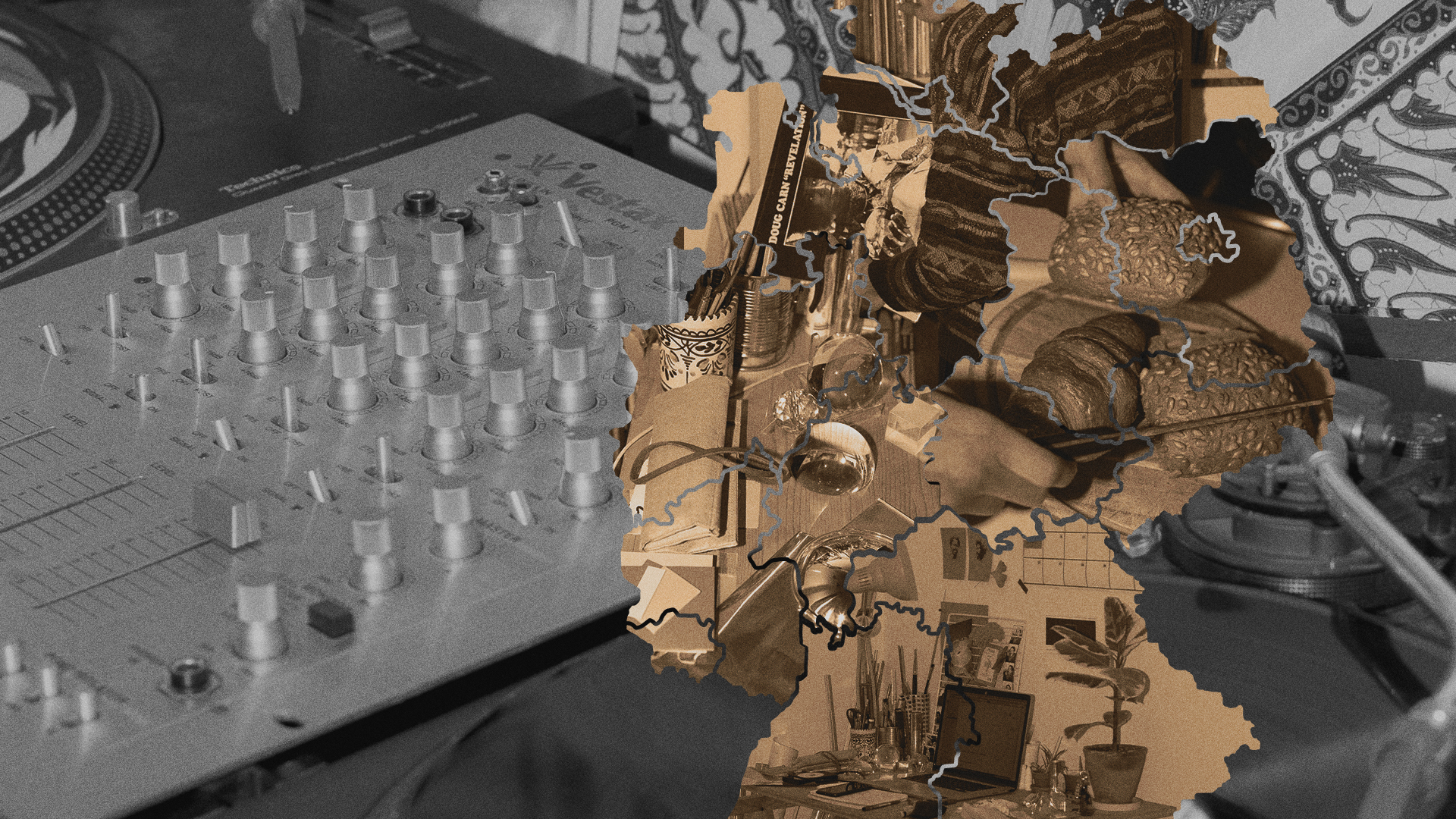 The Profoundness of Food: Connecting Cultures Through Recipes

In this column, Jan Thedja shares his experience in assimilating to work and live in Germany and using food as a bridge between cultures.

It is so easy to forget how profound food and the act of consuming it actually is in our hectic, modern world. For one, it involves putting a foreign object into your body. Moreover, it is an act that first manifested itself by consuming the milk from your mother. Eating is an intimate act, it is communal in almost every known culture, even though this might have changed in certain parts since. To eat is to sustain yourself. To eat is to experience. The food you consume reflects on yourself, your personality. Food reflects the world and the time we live in. Everyone has a personal journey with food, a journey that lasts a lifetime.

I could map my personal growth by the food I consume. Some food evokes old memories, some evoke a particular stage of life. I’ve graduated from making pasta with tomato sauce to pasta with self-made pesto. I’ve made the journey from Indomie to Rendang. I went through prioritizing quantity to prioritizing quality and sustainability. Nourishing yourself is never easy. There’s always a certain amount of effort involved and the effort you have to make will always be proportional to the quality of your nourishment. Living away from home has helped me realize the intricacies involved with the simple act of eating. And this rings especially true when it comes to the food I used to take for granted growing up in Indonesia.

By the time I arrived in Germany to study, I was already somewhat familiar with the European culture, having the luxury of visiting a few European countries growing up. Jakarta, with all its western influence, also gave me a few, very vague (and some very wrong) notions about living in Europe. So I was not too bothered by the lack of Indonesian or even Asian food, rarely sharing my fellow Indonesian students’ complaints about German food. There are, of course, certain things that I could never seem to get used to; given the chance, I would always go for a warm meal. Although, that’s not the case for everyone; some of the most wonderful people I have had the pleasure to get acquainted with will do with whatever serves the purpose of nourishment, including a cold bowl of cereal. For dinner. In the middle of winter. In the grand scheme of things, I seemed to have adapted to German culture fairly well. At some point though, things started to change.

It is an inevitable part of being an uprooted person to pine for certain aspects associated with their homeland, especially food. And so, after around 10 years, I began to look for ways to enjoy the food I used to eat when I was still living in Indonesia. Sick of having to make do with subpar Asian food adapted to suit the western palette, I started cooking myself. Luckily I had been living in a big city where Asian ingredients were relatively easy to obtain. This, coupled with the rise of youtube, meant making your personal comfort food from your childhood suddenly very easy. It suddenly made me reconnect with my former life in Indonesia.

Food gave me a chance to reconnect with my family. I still remember the enthusiastic response I got from my mother when I asked her for the recipe of a dish she used to make. Food made it easy to talk about certain things that were left unsaid when I went abroad. Food brought us back together step by step and kept us close despite the distance. Learning about food also made me learn more about the world. Before I knew it, I was finding out about the origin of certain Indonesian dishes and that led me to learn more about the history of my country, Asia, and ultimately, the world. I came to the realization that we are connected with the rest of the world even before the word “globalization” was coined, and that food is, in many ways, its ultimate manifestation. I do not think it is an exaggeration when people say that the history of food is the history of the world. Moreover, with the threat of global warming (and now global pandemic) hanging like Damocles’ sword over the fate of humankind, the importance of our alimentary habit seems to have taken a new dimension. A decision as simple as what to eat seems to weigh down more heavily than ever before.

I am now living in Berlin, a multicultural city where a lot of the decisions that determined the course of history were and are being made. It is also a city with a voracious appetite. Last year I decided to join forces with artist and fellow Indonesian Ariel Orah to start an art and culinary collective called Soydivision with the aim of stimulating a discussion about who we are, how we adapt to new environments and adopt new identities while still keeping a part of our homeland intact inside, how the perception of self is in perpetual flux, and how food mirrors all of these changes. We started doing events combining art performance and culinary exploration and the response has been overwhelmingly positive, partly because Berlin is full of expatriates who can really relate to the things we try to express during our events and partly because Berlin is a place where progressive ideas, no matter how weird or crazy they seem at first sight, can foment and grow.

I often get asked whether I want to go back to Indonesia. It is a question I can not answer clearly since there are many things I equally enjoy in Indonesia and Germany. There are also a lot of things I am also very critical of in both countries. I personally think it’s impossible to decide on one single country to live in and food has given me the realization that humanity transcends time and place. Understanding food made me understand myself, and while both Indonesia and Germany have undoubtedly formed me as a person, food made me a citizen of the world. 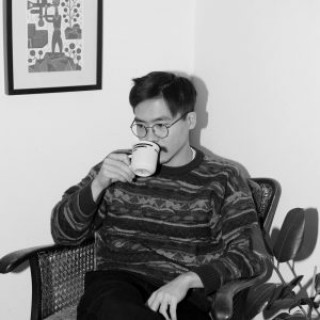 Grief Is An Unspoken Name

What it Really Takes to Be Away from Home: Surviving Ramadan in Tanzania

A Tale of Free Will VS Fate