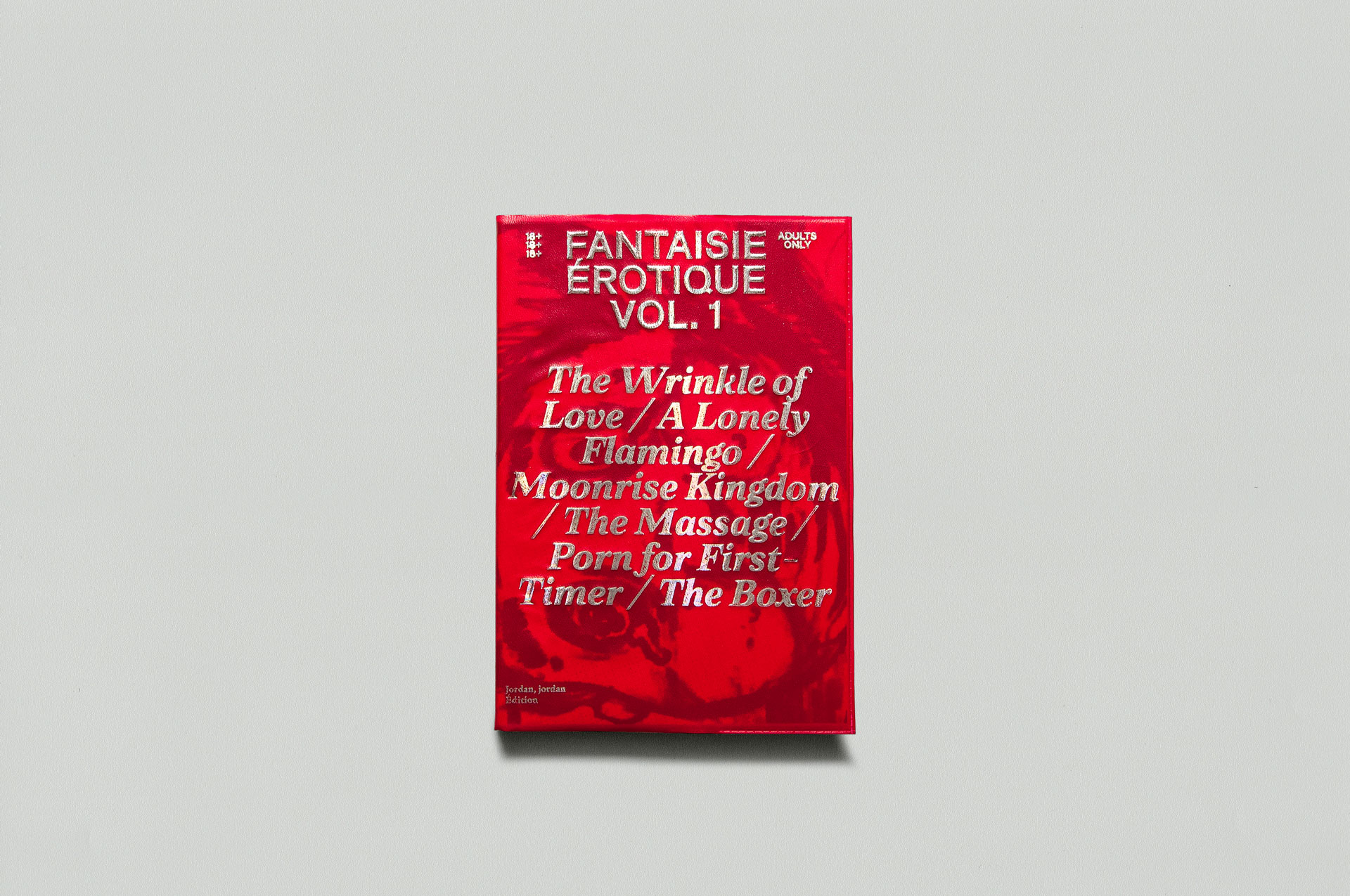 Fantaisie Erotique Vol. 1 features a refreshing presentation of eroticism and sexuality in our conservative mundane.

As an illustrator, graphic designer, and visual artist, Jordan Marzuki is celebrated for his expressive works and unique topics. Different from his previous notable project “War, Astronaut, Death, Violence, Floating Mountain, and Roman Soldiers”, “Fantaisie Erotique Vol. 1” is his first anthology with sex-focused themes compiled from different submissions. In this book, we are presented with 6 different stories told by mostly anonymous authors and Ray Shabir. The stories themselves range from explicit experiences like witnessing old people having public sex, to something more adolescent like experiencing porn for the first time. This book is especially unique thanks to Jordan Marzuki’s illustrations. Personalized to every chapter, the illustrations aid the readers in visualizing each author’s mindset and adds new life to their experiences.

Out of all of them, one story called ‘A Lonely Flamingo’ stood out the most. Set in Jakarta, a curious man visits an underground gay sex club in an abandoned building. A majority of sexual contents we see in media are told strictly from a heteronormative understanding, so stories like ‘A Lonely Flamingo’ is refreshing. Rumors of underground sex clubs and sex parties circulate every now and then, but the existence can never really be confirmed unless you experience it yourself. So with a story like this one, where it centers on a homoerotic experience, not only can it help us peek into the sexual follies of our LGBTQ+ peers but also shows an inside perspective of the darker and secluded side of sex that exists within our city. But that’s not all that stands out from ‘A Lonely Flamingo’, LGBTQ+ experiences are often told in a hypersexualized manner, and although the premise of this story is still quite wild compared to the ‘vanilla’ sex we’re familiar with, it’s approached in an objective way where the desire to explore stems from a place of curiosity and loneliness, not always driven by lust.

As far as sex anthologies go, Fantaisie Erotique Vol.1 might not be the book you want to pick up if you’re looking for aggressive or ragingly arousing presentations of sex. With submissions coming all the way from Japan to our own backyard, the stories we see here accurately capture the realities of sex in our conservative culture. Eroticism isn’t always so explicit. For many, it’s innocent, curious, a bit awkward, to others, it’s covert, wild, and purely primal. And as much as we want to protect our own ideas of sexuality, it’s also a good idea to look outside of our own little bubbles. That’s where the stories of  “Fantaisie Erotique Vol. 1” come into play, you get a taste of the unknown that has the potential to seduce you.

Fantaisie Erotique Vol. 1 is available to purchase at Footurama. You can get a copy of the publication in-store or online.