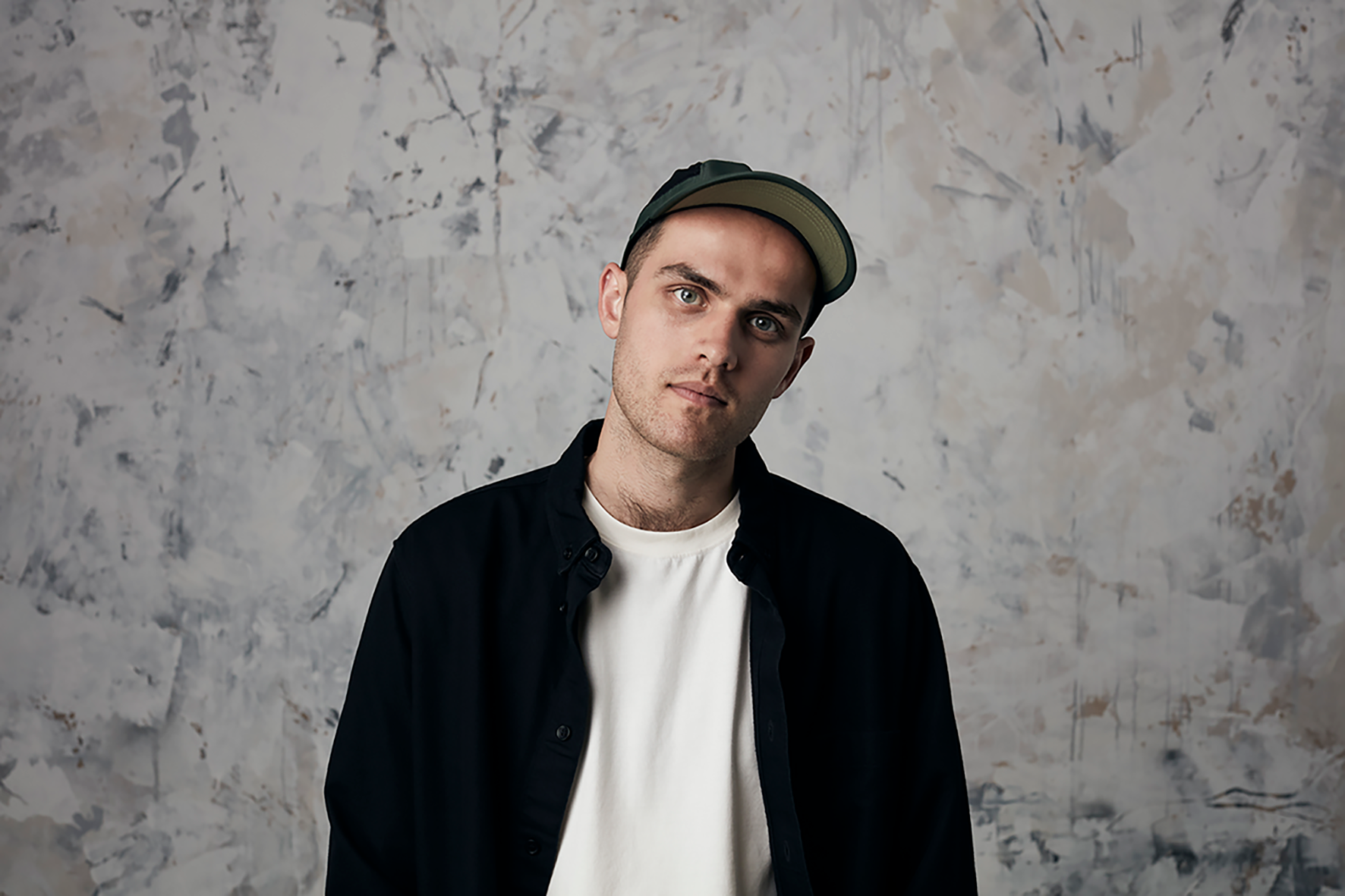 We had the chance to chat with Jordan Rakei about his Patreon page, his views on being a multi-instrumentalist, and the message he wishes to convey through his newest album “What We Call Life”

Gracing his listeners with music since 2014, Jordan Rakei has served soul music in many forms. This year, he released his 4th and latest album “What We Call Life” which stands as a culmination of all the growth he acquired throughout his 6 years in the music industry. The New Zealand-born multi-instrumentalist is preparing himself to embark on a new journey to discover new sounds for his future music.

You launched a Patreon page last year to engage with your fans and also share with them your production process. Can you tell us more about it?

So, yeah, last year, at the start of lockdown, I did a free series on YouTube where I was making beats from scratch. People responded to it and I really enjoyed it. I really enjoyed teaching. At the same time, I wanted to create some sort of a fan club, I guess? where people can interact with me and I can give them advice and stuff. So I started my Patreon and it’s been going since November last year, it’s nearly a year now, and it’s been amazing. Learning how to teach and also understanding what my fans like more and trying to give them what they want. We’re building a nice community and it’s been really amazing.

In a digital era, it’s inevitable for musicians to shift their focus from offline to online entertainment as a part of adaptation. Some find it to be a great advantage, while others struggle to make it online. How does this shift affect you?

It’s actually been pretty amazing. I didn’t know that I could diversify my career in this way so that I have another stream of income. Because people obviously have to pay to be part of the community (Patreon), unfortunately, but it’s like having that now as an extra thing. Also, it’s like taking ownership of my career in that sense. Because when it comes to my music, like, I’m on a record label and when I’m touring, I sort of have to pay for my band and pay for my booking agent. Whereas in this opportunity, I own everything and I put out everything. It’s another stream of income where I can control if that makes sense. So it’s been amazing to be able to create this state for me and get money from it. Especially when there have been no gigs and my album wasn’t out. I’ve been able to keep busy and maintain an income that way.

Some people would often say that you should stick with one thing and do great at it. As a multi-instrumentalist do you agree with this?

I would probably disagree with that slightly because I think everyone that learns an instrument should try and learn how to produce or make music. There are so many people out there that are amazing piano players, but they’re unable to sort of getting it from ‘here’ right onto a computer because they didn’t really know how to do that. Being a multi-instrumentalist, I’m able to do all the ideas in my head with most of the instruments, at least to a level that I’m happy with so I could make all my songs and I could do it without having to rely on anyone. That, to me, is an amazing advantage because I could go into a studio and I can hear it in my head and I’m able to get it onto the computer. I think production in that sense is really important. So on top of learning an instrument, I would say, the most important skill to have will be produced because it means that you could make your songs yourself, I don’t have to rely on people.

What’s your ultimate hack for beginners who are starting to learn a new instrument?

That’s true. If you’re an extreme beginner, there are simplified versions you can find on YouTube, for example. There are so many amazing free YouTube tutorials, like “How to Play Superstition by Stevie Wonder.” They will break it down into some advice. That would be a good way of doing that.

“What We Call Life” will include your most honest songs. Can you elaborate more about what honest writing means to you as a songwriter?

Yeah, I think I’ve developed as a lyricist more than anything in the last five years since making my first album. I think as I grew older, I started listening to music differently. I would really appreciate people when they’re being really honest and direct with their lyrics. In the past, I used to love really surreal, ambiguous lyrics. Like, I think some earlier Frank Ocean stuff is quite surreal, and I would love that. And now I listen to folk music and I’m like, “Wow, I really know that that person got a divorce and then they lost their dog.” It’s more open and literal. With that, I think that inspired me to do that with my own lyrics. So the lyrics of the new album, ‘What We Call Life’ is sort of very different from my previous works because I’d be more direct in that sense. And also musically, I think the music is taking a completely new turn. But, I love that. I like pushing people musically. I like to, sort of, challenge people’s interests and shed light on new sounds.

I like pushing people musically. I like to, sort of, challenge people’s interests and shed light on new sounds.

Yes, compared to your previous works, it is quite different musically. It took me a while, but the more I listened to it, the more I realized that it sounded more soulful than I thought it would.

Exactly. I sort of feel like it’s my duty to show people other sides of music and my album is definitely a bit more challenging than the previous music I’ve released. But, I think, the more you stay on it and digest it, it becomes more natural-sounding after a while as you said.

Album-making is like a phase in life and when it reaches its conclusion, you’re left with a silver lining. What life lesson do you look forward to sharing with your listeners through this album?

People should self-reflect more and try discovering their past or upbringing and sort of realizing who they are and why things are happening and why they have created the person they are. It’s about reflecting on your past, and that would be a thing I would love to encourage people to do after they sort of listen to this album. To think about their family, think about their upbringing, their siblings, their high school, moving to a new city, all of those kinds of things that have impacted you because we never really give ourselves up. So, it’s about that. Introspection and diving deep into the past.

What do you look forward to the most in the near future?

It’s a good question. I think I’m pretty excited about the future because, I have said this recently on my social media, but this album I’ve just released is like a culmination of the hard work I’ve been doing the last five years. It’s like the end of a chapter for me. I released five albums in six years now and the process has been relatively similar, even though the sounds are slightly different. But this is sort of like a chapter of my life.

The future is exciting because I want to change my process and I want to change my sound. I want to approach music completely differently now, and I don’t know what that’s going to look like. So in a way, I’m excited about the unknown. Now I’m starting fresh again. It’s like chapter two now with my career.

I said, “Well, next year I’ll be 30,” so maybe it’ll have a different lyrical concept or the music might be very minimal or very experimental. So, I’m excited about not really knowing where I’m going. It’s sort of like a new beginning and changing the direction of where I am, musically.

I’m excited about not really knowing where I’m going. It’s sort of like a new beginning and changing the direction of where I am