The Fifth Part of Monsoon Tiger by Rain Chudori

No one but us ever came to the apartment. We had lived in the isolation of each other’s supposed love, and our doorbell rang for the first time that night. We moved in one Monday morning, picking the apartment from a list of cheap and possibly far enough place that we would never run into anyone that could ask us things like “Where did you disappear to?” and “Are you both really still together?” and spilling everything we had packed in plastic bags into the dusty hardwood floors. We swept all the dust out, stacking the books by height to place our mattress on, had very content lives that didn’t extend to anyone outside the both of us. Monsoon was the first and the last guest we ever had, for after his departure, we recognized how quickly and how ruthlessly our love have diminished without the first fervor of adulthood.

That night, Monsoon and I clung to each other in the bathtub, like we were a part of a lifeless body pushed into a current that saw no end. Michael leaned on the bathroom door, checking his grandfather’s watch that fit nicely into his wrist, but he knew the rain would bring some delays. His face wasn’t apologetic or remorseful, just impatient of our affection. The rain was growing stronger, and Monsoon, fearful of lightning was starting to flinch every time he heard the thunder.

“This is not where he belongs.” Michael said.

“That’s not for you to say either.” Michael said. At that moment, I scoured through our relationship like my fingers had with Monsoon’s fur, the day he arrived, checking for lice and other malicious things that he might’ve picked up on the way here. Was my intention towards Michael, in teaching him how to read, true or did I want him to love me? Did I love him or did I pick him because I knew that only someone weak could love me? I felt like what I had done was not save Michael, but pull him out of one suffering to push him towards another.

The two of them stood by Michael who, I knew, was counting how many times the thunder came every few seconds. They were wearing black see-through raincoats and black boots, both with the zoo’s logo stamped on the side.  They came with a damp, rusted cage large enough for a grown man but certainly a tiger, a collar and chain, and a pistol-like device that was never let out of their holster. There was no need. Monsoon was tame. He was fresh from the last bath I had given him, his fur smelling of persimmon and properly brushed, and his claws trimmed, and his memories, I hoped, filled with the words from Warm Days Ahead, a favorite of his I had read for him for the last time. He stepped into the cage and I knew that it was time for Michael to come out of his. 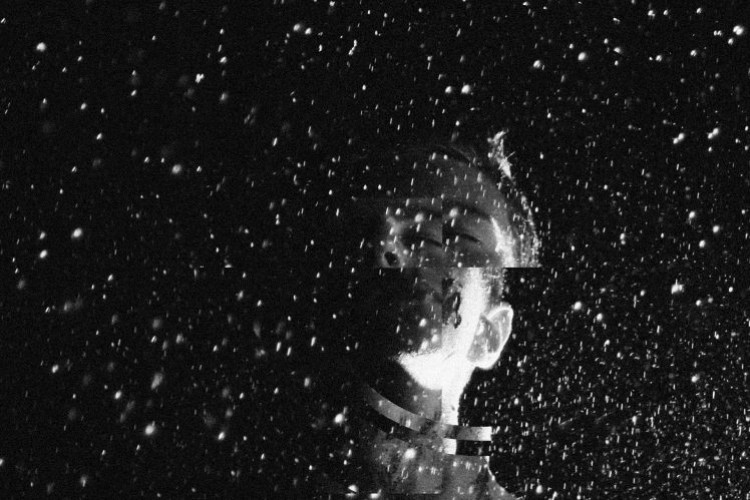