Growing up without any siblings, my parents were the only immediate source of justification of my hobby. I desperately wanted them to appreciate video games as much as I did; an impossible task. Of the many excuses they gave to avoid giving games a chance, one in particular got on my nerves. My father would always tell me that he was waiting for the day that games were so realist that they were indistinguishable from reality. Until then, he apparently had no interest in my video follies.

In many ways we have have arrived at day my father dreamed of. On one side of the equation we have hardware like the Oculus Rift, a virtual reality headset that – while not perfected – is a major step towards consumer VR. On the software side, we are seeing games like Beyond: Two Souls and Grand Theft Auto V, each approaching realism in their own way. Quantic Dream, the studio behind Beyond, is know for its advanced performance capture techniques (simultaneously capturing body and face movement, as well as voice.) Their games star lifelike models who move through stories that have more in common with film noire than Dungeons and Dragons. GTA V approaches realism from the macro end of the spectrum. Its bustling city feels like it has a life of its own, rendering detail all the way down to a believably-functioning stock market. From a development perspective, both these games were a herculean effort. They both have their place in the video game industry; judging by the sales of GTA, a very big place indeed. I am not a fan of either.

I imagine many of the creators hard at work on these games hold the same ideal as my father. Whether tackling crime, sci-fi, or war, they try to make their game reflect their chosen corner of reality as faithfully as possible. There are times when this is necessary: a flight-simulator, for example. Sim City would certainly be missing the point if it did away with verisimilitude. However, I play games not to escape or substitute reality, but rather to enjoy the delightful imaginings of creative minds. Which brings me to Katamari Damacy.

In Katamari Damacy the player controls a giant ball with the sole purpose of rolling up as much stuff as possible. The game is a masterpiece of simplistic design bursting with colour and creativity. For all the positive words I have to say about it, however, realism is not among them. The world is overflowing with wacky characters and has a strange propensity for giant mushrooms. Getting into Katamari Damacy involves learning the symbolic vocabulary and rules of its world. Regardless of whether or not we partake in these activities in real life, “shoot”, “attack”, “chase”, etc., all are verbs that we associate with human interactions; this familiarity helps game designers convey to players the bounds of action available in a games world. The designers of Katamari Damacy had to work a bit harder to teach this to players. After all, “roll up” is not an action in most normal people’s vernacular.

So why do games so often fall back on recreations of real-world activities? Let’s ask a similar question: why does the stopwatch app on my smartphone have digitally rendering analog number wheels that spin? Why are the ebooks on my digital newsstand lined up on a fake shelf? Why are digital musical instruments usually exact replicas of their physical counterparts? These are all examples of skeuomorphism, essentially a visual metaphor in which digital representations are made to look like their physical equivalent, even when this does not assist (and may even hinder) function.

There are very good reasons many designers employ this technique. When making the transition from a physical to digital experience, it helps users understand how to operate everything at a glace. Sound familiar? This connects seamlessly with our discussion about realism in games. Why are game protagonists usually bipedal beings with arms and legs? Why do most games operate with some form of money? Why do digital guns have shells that are expelled after a clip is expended? The answer is the same:  skeuomorphism, and the design expedience it represents.

A certain level of realism is necessary in any game. Without it the player would find themselves lost in a sea of meaningless symbols. However, I would like to challenge the assumption that photorealism is the end goal of video games as a medium. Some of my favourite games abandon realism almost entirely; but the connections to reality that the creators decide to keep are what make the game loveable. Thomas was Alone is a game about a bunch of shapes jumping around a featureless series of levels. The only thing separating this from Kindergarten is the fact that each of the shapes has a name, personality, and back story, all tied together by a charming narrator.

Another such example is the world of The Legend of Zelda: The Wind Waker. The game’s “Toon Shading” represented a dramatic shift away from photorealism, and the majority of the game is spent sailing around a flooded world spotted with islands; from both a visual and narrative perspective it is a world vastly different from our own. Yet of all the Zelda-inhabited worlds I’ve spent days running around inside, the world of Wind Waker has stuck with me the most. Little touches, like the white wisps that represent the direction of the wind, are beautiful and functional (as the name implies, manipulating the wind is a key mechanic.) The exaggerated expressions that cross your hero’s face as a shimmies across ledges aren’t going to be fooling any facial recognition software, but they are just one of the aspects giving flavour to the world.

Despite stories of record breaking sales numbers, video games are still a fledgling medium. And like all media, they pass through a stage where realism is seen as the highest goal one aspires to. This was true in painting and it was true in film as late as the 1920s. Games will have their revolution. Ever improving technology will continue to bring our games closer to reality…if that is truly the direction the industry continues to move. But I promise you, realism alone will not make our games more creative. Realism was not responsible for the beautiful worlds I spent much of my youth exploring. The quest for realism will not make games better. Sorry dad. 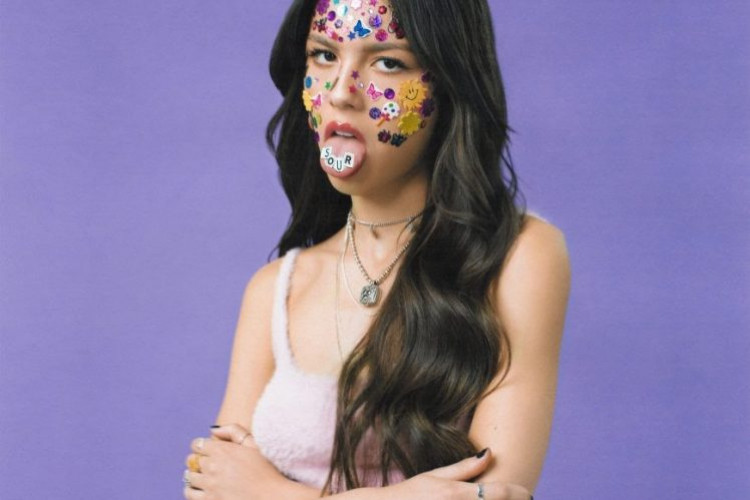 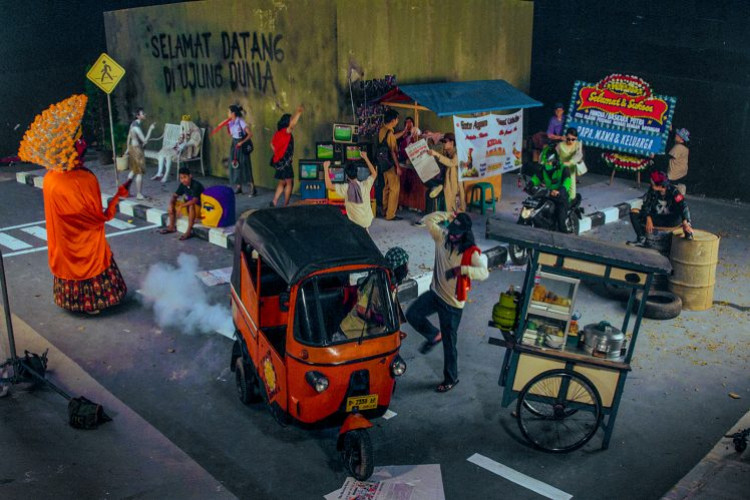