Someone once told me if you haven’t been to Jakarta, you can’t truly dream. I think their teeth fell out like rice shaken out from a sieve. I think molars and the rest of them were caught like rain in this person’s porcelain bidet; so long since eating anything they’d recognize in a shack warung by the side of the road that wasn’t pre-packaged. This was in a dream of my own. In it a woman like sunlight, laughing on a dirt road, holds up her mud-checkered feet one by one; says “I gave this dream to you”.

Each day after dreaming, out the window are the flying becaks, government projects fallen in on themselves–the subway collapses into the monorail, collapsing into the wreckage of 100,000 malls, replete with the smoldering ruins of infinitely tacky decorations for every single holiday, and shrill musical recordings, a heap of bullet-pointed dreams. We learn how to live always partly underwater, in sludge. Nasi goreng is Rp 65,000 too expensive at any given stall. Not even JuPe can save us. All this too was a vision.

In another tale to build wariness of somnolence, cold showers every morning after nightmares for my neighbour, the girl who says the spirit of her grandmother comes to her in the night and speaks of blood shed like splatter patterns across the grit of endless islands, the same year the Beatles stormed Shea Stadium. 1965. Paul, Ringo, George, John did New York City, Toronto, Atlanta, Houston, Chicago, Bloomington, Portland, San Diego, Los Angeles, Daly City. Sumatrans, Balinese, Javanese, Madurese, people knifed, choked, beaten, defiled, and we wish this was a dream, we wish these stories were never alive, and not these millions of silences begging to scream us back to reckoning. The Beatles took sound by the gut, and $304,000 on August 15 alone. Some grandmothers can’t tell you their stories in the waking hours.

Where I begin is telling my granddaughter a story about dreams. She has asked me to tell her about dreams, she is four, she dreams of kittens, and all these stories I’ve just told you flood into my mind—you see, it is all that I can’t tell her I think of when I think of life in sleep. I have peculiar vision in both eyes. I grew up with the vague serrations of blurred life and nothing in what other people’s ocular life is in focus, a line of sight in remarkable accidental patterns, every form almost a spirit, gaseous. A world too beautiful it sort of had to betray me, if we want to get melodramatic. When I describe this to others with different vision, they often think it is like swimming in how a person dreams, if they’re not making annoying sounds to indicate how difficult my tale must be, and I must laugh loudly to show them life is fine, though really quite cumbersomely full of explanations, annoyances, the healthy spirit of condescension.

The question of dreaming is one that will lead me to tell my granddaughter how pockets of miracles exist and survive, secrets in the rubble. She is nine years old, wearing a poncho with airholes that breathe, cooling down skin and deflecting rays of light. We are sitting on the tiled floor at home and the air is nearly 40 degrees; she wears the special clothing given to lucky children to stave off burning and diseases of the sun. Outside in the city is the sludge and the debris, the flying becak and the money dragging despair into everything, the air-conditioned cars staying put for nine hours at a time on roads that bubble in heat, and nothing feels sacred. Landfills bleed into each other. Anger spills out in the streets. There are secret places I am about to tell her of where none of this exists, and I am, at my age, almost afraid to say. She has given me the gift of a prompt. My Jakarta girl eats a lollipop in the shape of a rose, and asks me to describe a paddy field. “Nenek. Nenek. Apa itu sawah?” 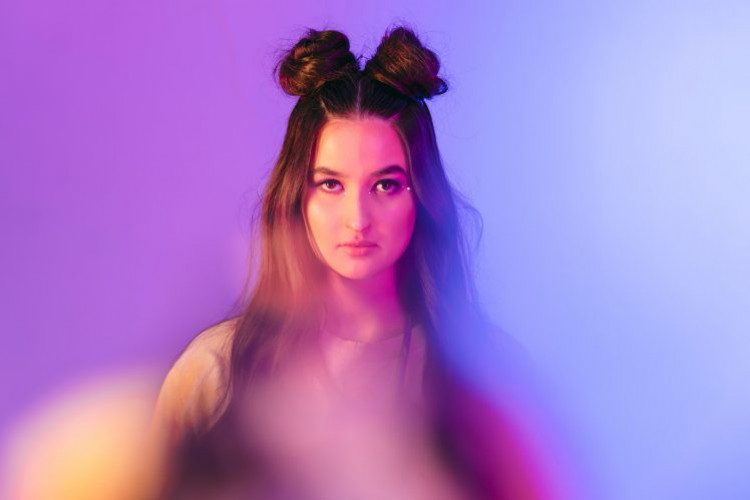 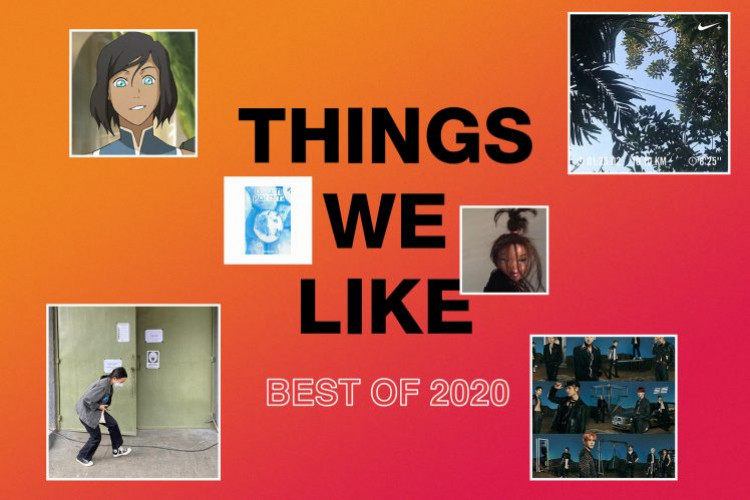 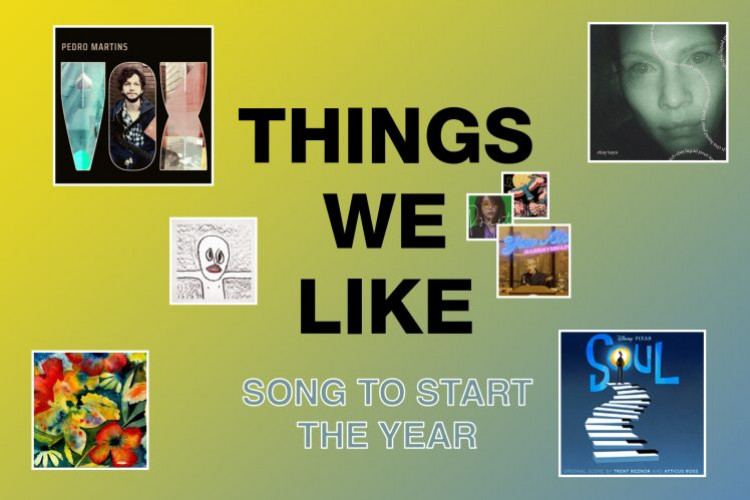 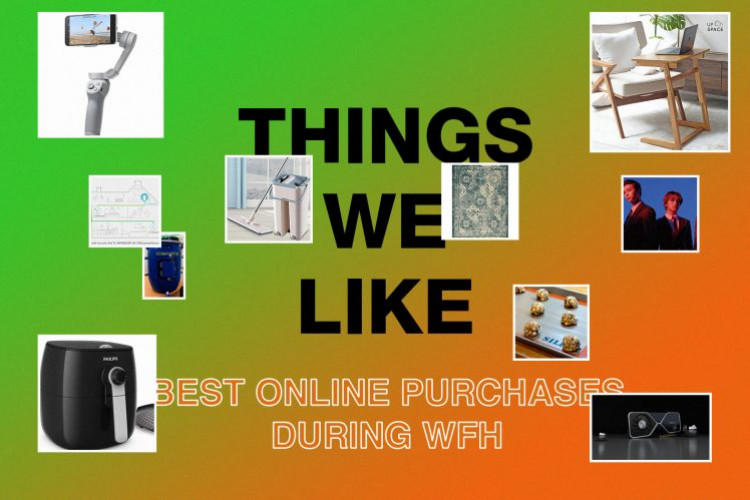