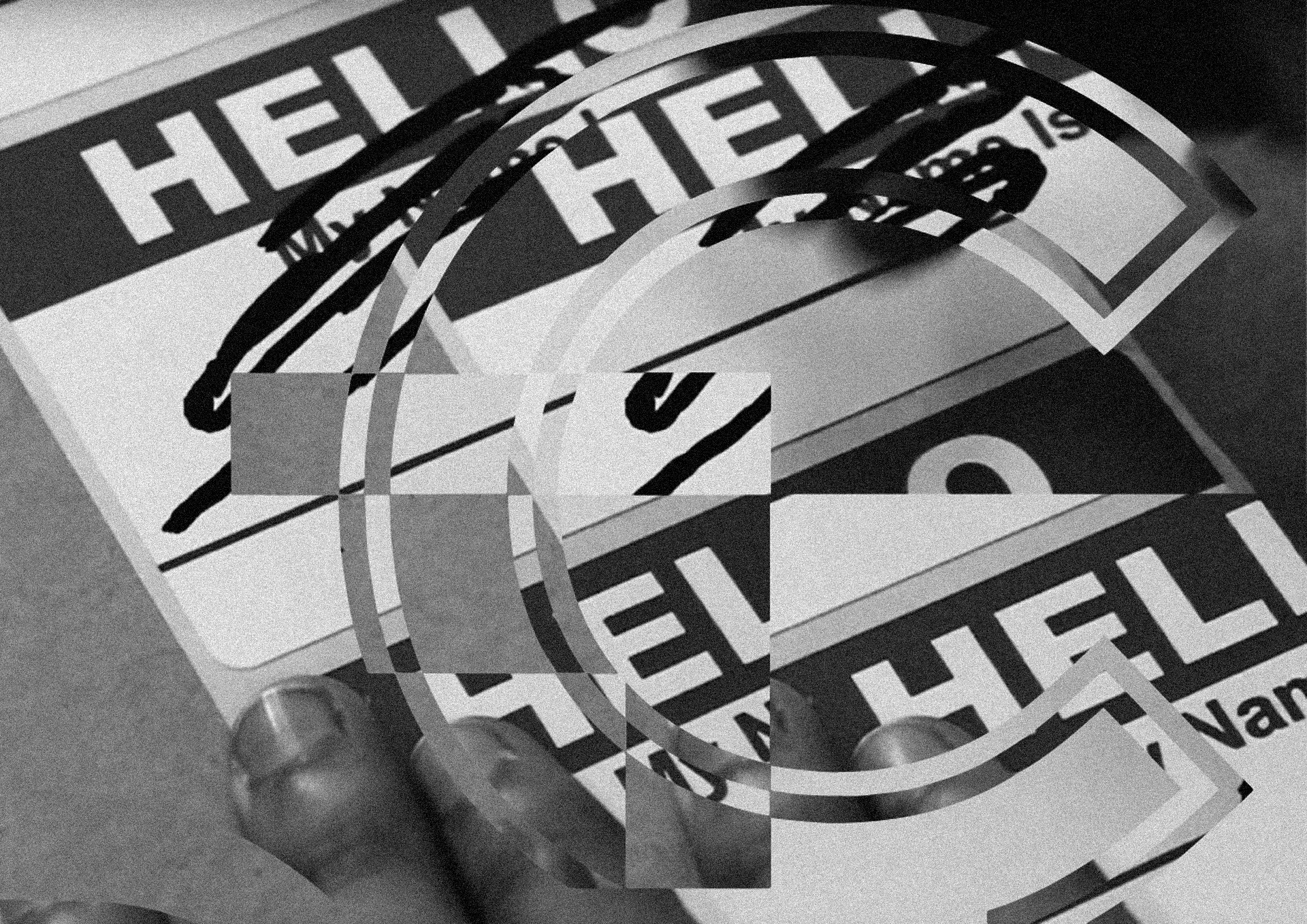 An exploration of the history of one’s name, and her confusion about her own cultural identity.

My name is Ebi.

When people see my name in print–Theodora Sarah Abigail–they rarely know what to expect. These three first names of mine don’t give too many clues about who I might be.

On paper, I could be anyone.

I grew up in towns full of white people whose last names melted easy on my American tongue. I was raised around Smiths and Walkers and Judds and Bommers–these names had been passed down through history and could be traced steadily upwards, from my friends all the way up to their ornery great-great-great grandfathers and European immigrants. They held an unmistakable air of legitimacy.

My own name did not. It was totally, absolutely clean. It reflected no history; I was an outsider with no traceable past, no culture to call mine.

My parents’ names are Prajnawati Wibowo and Tirta Wahyudi (my mother and father, respectively). These are beautiful names that belie hints of jasmine, and traditional manisan bought early at the morning bazaar, and stalks of lemongrass. The soft step of the “t” and the long, drawn out “o” in Wibowo were sounds that I cherished and repeated to myself in the comfort of my room. I compared my parents’ names with mine, wondering why I was never given an Indonesian–or, at the very least, a Chinese–name.

I am the first of four children, and was born in the sweltering Indonesian city of Jakarta. My brothers were born in various cities in the United States, and because American birth certificates work differently from Indonesian ones, they were given the last name “Zheng”.

The letters that summoned my mother and father to school for Parent-Teacher Conferences always addressed them as “Mrs. Abigail” and “Mr. Abigail”. There was no clear link between me and my parents.

As I grew older, my resentment towards my brothers deepened. I tried to assuage my insecurities by telling myself that I knew more than them. “At least I understand Bahasa Indonesia,” I said to myself. “What do they know? They weren’t even born there!”. But this only exacerbated my jealousy–though I knew more about Indonesia than they did, their last name lent them an authenticity that I would never find with mine.

When I met other Indonesian or Chinese people in the United States, I felt the same envy tugging at my heart. I was convinced that they never had to question their identity. They always had proof of who they were–it was right on their birth certificates! If they talked about their experiences as Indonesian immigrants, people would believe them–with names like “Serworwora” or “Liem”, who wouldn’t? Their last names gave them authority, and grounded them unmistakably in their heritage.

Even though I convinced myself that I wanted to be a “real writer”, I spent more time revising my name than my manuscripts. I was obsessed with finding the perfect last name–one that was “diverse”. One that would command attention. One that would sound exotic.

I daydreamed about marrying an Indonesian man so I could steal his last name and borrow his heritage. That way, I thought, I could be a “real” Indonesian writer–one with authority.

“They’ll know I’m Indonesian because of my last name,” I told myself.

When I finally moved to Indonesia, I realized that people were doing perfectly fine without last names. In fact, many people in Indonesia chose not to use a last name. This was an entirely new concept to me–I’d never stopped to truly consider this possibility.

I began asking my friends about their own names. “Tell me about your history,” I pleaded. I lived so vicariously by listening to their tales and inherited family myths. But as they began telling me about how their families had lived, I discovered something else–

My friends were being discriminated and laughed at for their names. They would truncate and chop off entire syllables to make them fit easier in other people’s mouths. They adopted cool, simple American titles–Kevin, Bill, Audrey–to avoid having the awkward response to, “How do you pronounce your name?”.

I asked more questions. It turned out that these kinds of names carried weight–legacies that couldn’t be destroyed. The names I’d looked up to for years were blessings, but from some angles they wore like curses–from birth, my friends were groomed to carry the torches of decorum, wealth, success. When they didn’t measure up to the standards, they were chopped out of the family.

For the first time in my life, I felt grateful. Yes–my friends’ names were beautiful. They carried incredible culture and history. They made people’s heads turn, forced double takes. But they also carried stigma. Because of such simple syllables on slips of papers, they were mistreated, laughed at, discriminated against, rejected, and torn down.

I realized that, because of the three simple and unassuming names I hated so much, I’d stumbled into a special type of privilege. People didn’t know what to expect–which meant that I had a clean slate to work with. I could present myself as I wished.

I don’t have to suffer from subtle racism; I don’t have to snip letters out of my name. No one profiles me or assumes certain things about my personality–my culture–my habits–my smell–anything. For that, finally, I have learned to be grateful. 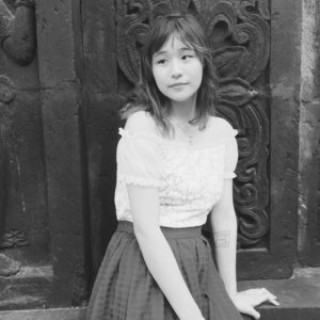 Hi. I'm Theodora Sarah Abigail, but you can call me Ebi. I'm a writer, poet, and mother who currently lives and works in the ferociously lovable city of Jakarta, Indonesia. https://www.theodorasarahabigail.com/

All the Confusing Things Regarding Adulting

For the love of (modern) dating and digital imprints

The Language of Games