New Year: Time to Prescribe Ourselves With Newfound Self-Awareness 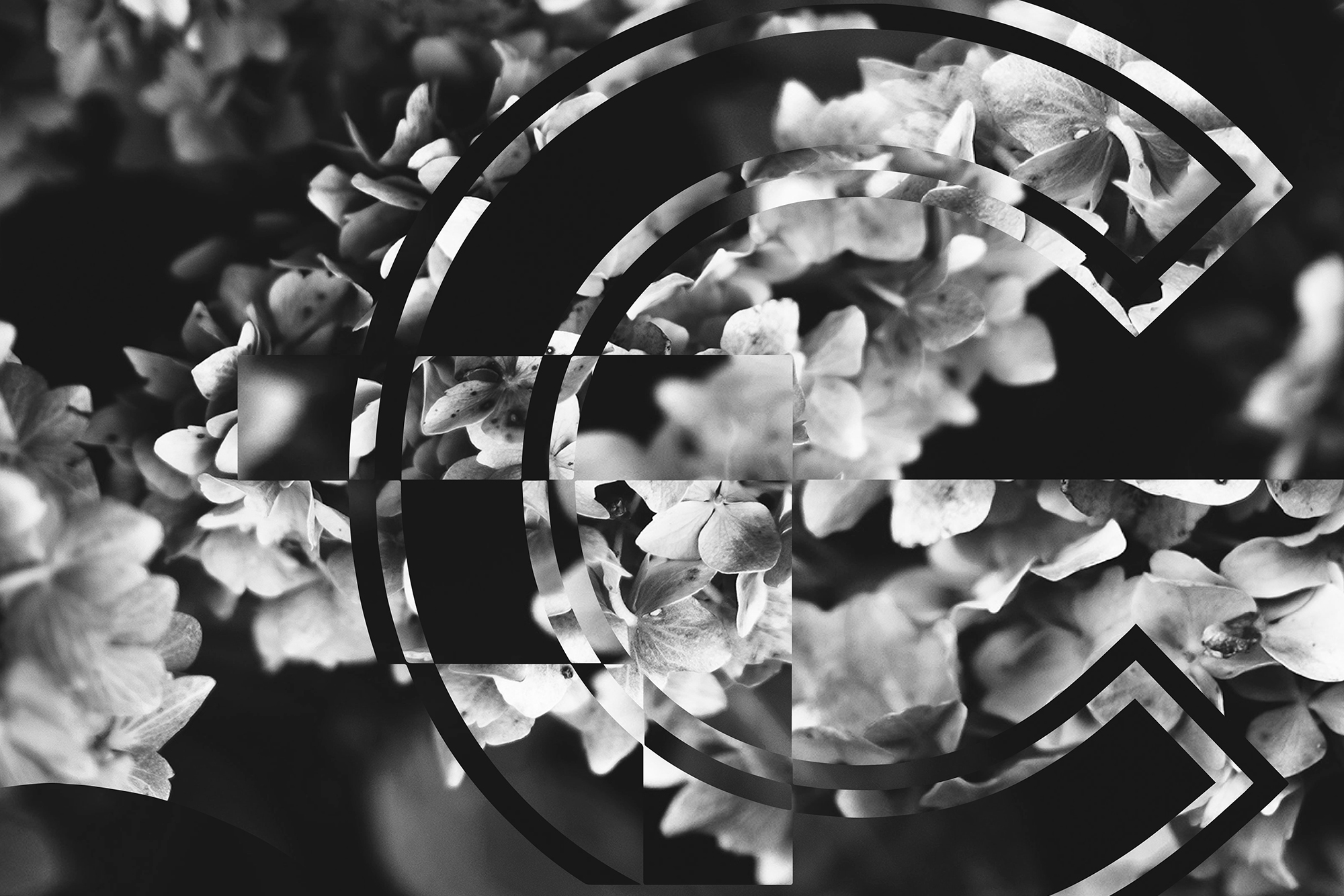 New Year: Time to Prescribe Ourselves With Newfound Self-Awareness

In this open column submission, Ahdini Izzatika looks back at her life throughout 2022 and how it made her more aware of the things that were pleasant and what did not. Now, she has to step up her self-awareness to continue the saga in 2023.

It was not the most life-changing year, and neither was it full of lows. I was more aware of which activities and states incline me to give that “highness” and “lowness”. The weaknesses marked themselves, and the old lens that only served to delude but deteriorate the self, keeps showing that it needs to be let go, although it replaced the old confidence with this new set of doubts, perhaps so that one can restructure again.

There were experiences and momentary connections that felt like a soft embrace, in a way that shows what one craves. It did not have to be as dramatic as mountain climbing (although some activities include it); it could be as simple as a hearty conversation. Unexpected moments blended me with time so well that I was unaware I was enjoying it, only to realize later when I look back and long for such memories. I am privileged enough to be in the state where I long for that alignment, and changing moments, despite still struggling in a few other areas, whereas others might count on one day at a time to get out of their sucking hole. I still can afford to travel and change scenes, “buying” experiences, it’s luck.

Indeed, those searching are unique prescriptions for different people. What was needed varied, and the wild and external unknowns turned out to be my prescribed pills, to some extent.

By putting myself out there, there were responses. Sometimes it feeds, other times it breaks. Both are better than nothing. Again, it’s just for my own prescription.

It was also the year of reconnecting. Old friends once separated for our own growth, reconnected in a way that the times permitted when we were ready to feed each other again through the developed versions of ourselves. The difficult part of us was no longer enabling the bad in us as much, as we are aware of when to step back and when the self is recharged enough to be with each other again. Of course, conflict still arises, as we each have found more worth in ourselves, and feel the need to defend what we want. It is an inconvenient sail but grows friendship. New friends were made, toning down my old rigid, obnoxious idealized trait of a person into wider acceptance: that people really process and function differently, and one just needs to know how much to invest to which and which states switched on around certain people.

The challenge in the workplace persists, and I think I am just still as confused. And I realize work accounts for more than half of my identity in order to align it with my purpose, yet it was on and off getting the grip on the wheel. My friend can attest to my random heavy sigh. I felt detached at times from the “artistic” vision that once was. But I had to make room for other things so that such an area can perhaps continue with better intention and direction.

All of those areas incited the realization of the self. And some of the days had to be passed through a series of shame, guilt, and regret. The three angels in disguise. “Ah I see, that was so sh*tty of me I didn’t even realize”. When the bubble bursts, whatever was beneath it suffers; those states were so unpleasant that we did everything we could to avoid them, resulting in another domino of pent-up toxicity.

Looking back at how I feel “filled in” this year with external experiences of places and people because it calls in what the inner part was curious about, the question is: when we throw ourselves quite aimlessly out and there is some changing, is it a good thing to make it the only way for the growth to rely on?

As much as some moments were awakening, I think I partly need to know how to “consciously” change, aside from “subconsciously” changing by constantly putting myself into unknown experiences and external responses. Aimlessness can be what one is too good at, sporadic things are what my brain was wired for, and changing scenes was what I felt secure by. But sometimes the ship needs its anchor and a well-focused skipper.

Which trait should be changed, and which should be preserved as “ah, she is like that? Just get on with that side of her.”?

When to be accountable and get better, and when to be so anchored and point out who is objectively wrong and bears the responsibility?

Which external acceptance needs to be rejected?

How do you show up, think clearly, and take the wheel? To show up broken, scared, confused, anxious, and all those uncomfortable things; to feel progress, degrees, and get back up again.

In an era when mortality feels all too real and no one has a chance, health and wellness were some of the things we couldn’t help but take more seriously.The “be careful”, “drive safely”, and “have a speedy recovery” is no longer as much of a formality. This lays the groundwork for hope in 2023.At the most basic, nothing else works out if we deteriorate, and I wish for the health (sure, sprinkle in some fun the mind still needs) of us, the aging millennials, and the people around us. (I still stubbornly stand by the fact I’m not a Gen Z, although millennial gets just as bad rep). Then, I wish that whatever things we individually prescribe ourselves need to get done, would be actually done, or progressed towards.

To be confused, but a less ignorant type of confusion. To be anxious, but perhaps with a higher level of coping awareness or a bigger purpose that overpowers it. To stand and fall, but with a stronger leg to get up. And if! Getting up is too big of a deal, just staying alive could be a milestone for some. Let’s… (help, how to not sound corny?) screw it, let’s sail the ship again! 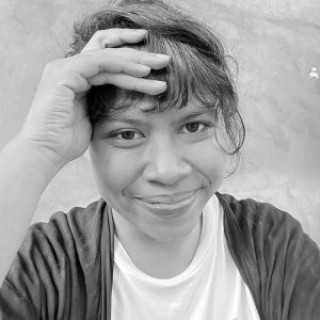 Ahdini dives into the creative industry and dabbles between design, video making, and fine art as she enjoys story-telling and visual-making and the play between the two. She occasionally writes and trained herself to be more consistent with it. https://www.ahdiniizzatika.com