On Being Alone and Why It’s Okay 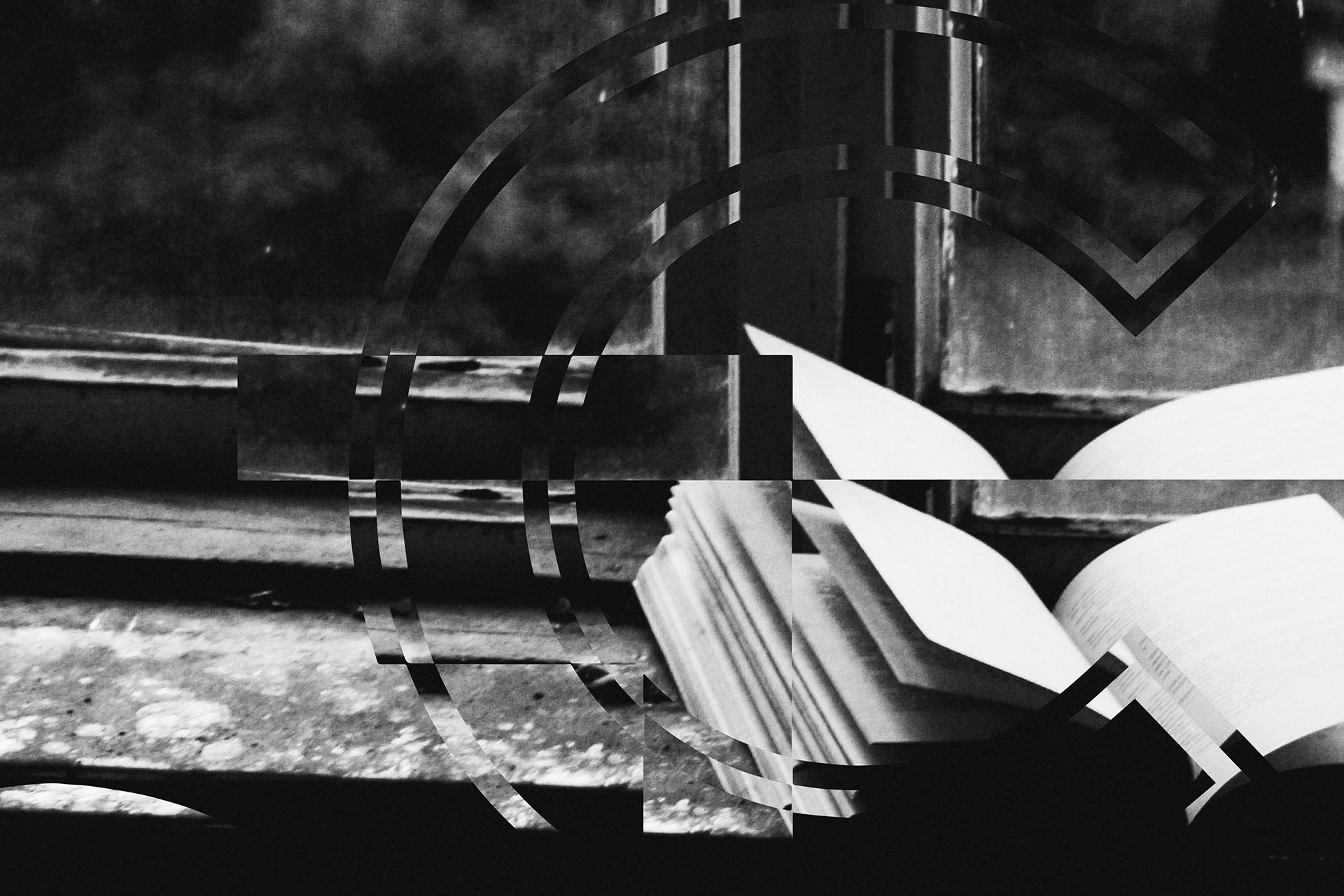 On Being Alone and Why It’s Okay

In this open column submission, Wilda Martin writes about how although being alone is deemed undesirable within the society, she has learned how to be okay with it nonetheless.

“Oh, that’s a pity that she lives alone.”
“Too bad that man doesn’t have any children.”
“What? How long have you been single?”
“You ate alone at that café?”

From these common utterances, it is often implied that being alone is so unwanted and somehow looked down upon, to the point that I don’t even feel like talking about it too openly many times. After all, there exist famous sayings like “happiness is best when shared” or “sadness felt less stressful when we have a support system around us”.

However, if there’s one thing I can assure you something that I’m good at, I can say that it’s enjoying my time alone. I don’t despise having company, but being alone or in a crowd can have its own kind of fun. Being alone has never been a perturbing thought for me. I love to have a date with myself and spend my time with my book at a café while sipping my coke on the rocks. I didn’t find any problem in wanting to watch a movie I anticipated so bad, where the people I asked to watch it with decided not to that I ended up watching it alone.

Being alone so many times trained myself to live with it.

Even, one of the things I like the most to wind down is to walk mindlessly and yes, you guessed it right, alone. There’s something so fascinating about walking on Jakarta’s pavement and looking at the city; its sky, its view and its diverse people. The hustling, the bustling and the emotions of the Jakartans are all very interesting to watch. On your right, there might be a corporate worker looking worn-out while rushing for another meeting in their fashionably flashy attire, and on your left, a little family that seems grateful just to be able to share a portion of food among them. The point is, it’s calming to go somewhere without a goal, without an objective and without any expectations.

A novel I read by Simon Bolivar had this phrase, “labyrinth of suffering” and what I experienced feels rather like that. My reluctance to face my feelings and to please people so much actually ended up hurting me. It made me unable to connect with people on a deeper level. One day, I reached out to a friend during my lowest point in life. I was so distraught that she gave me just 10 minutes because she had another appointment. Instead of feeling okay or understanding of her time, it made me even more anxious and overly worried about myself or what I did wrong.

It’s a form of selfishness that I just understood recently. We cannot always expect people to be there for us. We demand social interaction and it’s only natural for us humans, but at the same time, we cannot be too demanding either. A good amount of distance is a form of respect; a thing that I just realized recently and still have to learn. I think despite being in my late 20s, I still have a lot of adulting to understand. Sometimes I wonder how my fragile emotions can endure this much or only this little…

Do I want to get myself out of this labyrinth? Bet me, I really do. As of now, I’m trying my best to act like I don’t care. To stop caring when people say no, embrace the fact that everyone cannot always be available to you and accept that sometimes it’s okay to be unwanted. But instead of dwelling on it, I just have to keep my heads up and convince myself that it’s not that they despise my presence, it’s just I need them at the wrong time and there is nothing wrong with it. After all, I am not at fault.

“Loneliness is a part of being human. It reminds us that we are not complete in ourselves.” – David Runcorn. 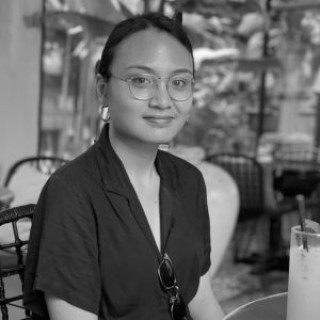 A brand management professional by day and a bookworm in general, despite her tendency of being a slow reader.