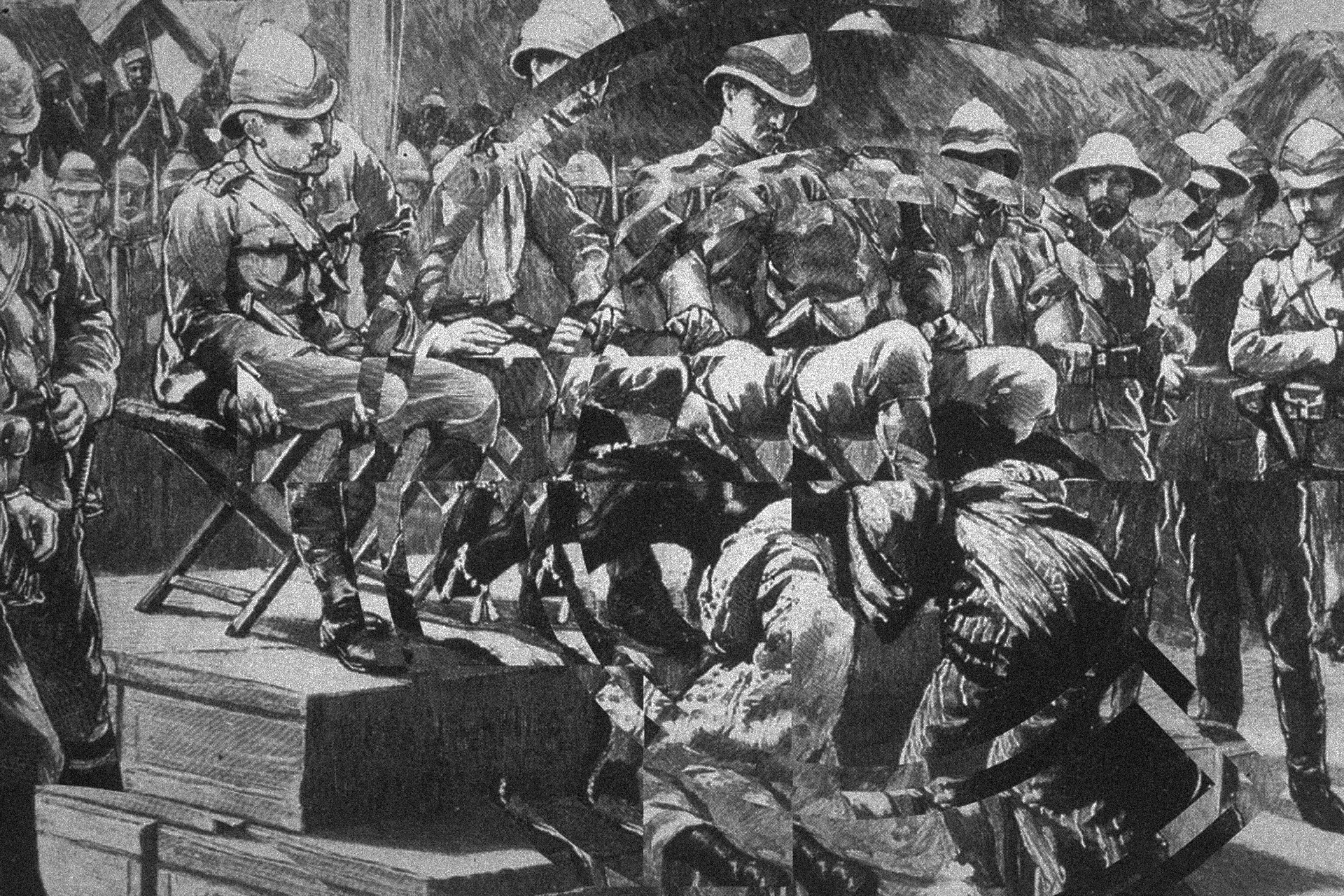 The article from Jakarta Post popped-up in my timeline, a hive-friend of mine posted the article’s opening line on her Facebook “Despite being one of the most colonized regions in the 19th century, South-East Asia has a lack of postcolonial literature.”

She questioned how the organizer can be so sure about its “lack-ness”, she poses a very simple thought. Maybe, the works of all Indonesian and other South-East Asian scholars in English and or in South-East Asian vernacular languages was not part of the movement. Furthermore, she referred to novels, poems, and any other works outside the academic approach that reflects postcolonial perspectives in the forms of arts, paintings, murals, dance, theatre, music, films, and exhibitions.

Not only did we find the claim that South-East Asia has a lack of postcolonial literature intellectually offensive, I found that the article – which I can only imagined is the writer’s reflection during the symposium – is utterly misguided and has a lack of imagination. As if the colonial discourse was only boosted up by people educated in Academia. They seem to have forgotten to acknowledge the existence of any other movements that collided and was enriched during the discourse. For me, this is another erasure within the colonial binaries – that categorises people based on their assumptions and render them to suit their own vision of ‘the other’.

Some of the people that are involved in the symposium I know very well. They are more than capable to tackle any other issues that are related and posed in the forum, but I chose not to be involved in this reflection. Clearly more discussions on decolonial thoughts towards the epistemic coloniality are needed, echoed and contested. I think my conversation should focus on the rotten systemic institution that posed in the institutional critique.

They were discussing the consequences of colonization itself, which it’s possible to question after their contribution to colonial past supposed to be in the highlight in the first place. Let me point out that before the organizer’s claim to the “lack-ness” in the South East Asian context today, they should rethink the existence on Humboldt Forum, one of many European ambitious projects in Berlin, please do talk about repatriation. Or perhaps to look back farther on how they cut a continents into pieces, like a cake. I see a blind spot in the colonial perspective.

To organize such a forum, equipped with good financial resources to do research, they should start to question their own position; where they stand, and why they should addressed this ‘urgency’ in the context of South-East Asia. One needs to really think before they jump to such premise, and it only works for a bombastic jargon.

The idea of “lack” is based on the measurement, it needs a standard, but what system are they basing this measurement on? To what comparison are they trying to understand? Is the number of thinkers indicate that the struggle is not visible? I refuse their standardization. Not only because, as a reflection in the colonial times, they used these tools to reduce humans into objects, but mainly because in this case, it’s a proof of ignorance. A refusal to see the overlapping of power, the abuse any other form of struggle that still very much exist. Such struggle from the grassroots are usually impoverished and eliminated from a discourse before they can even rise to the surface, let alone given a wide opportunity to express opinions. Instead, the people who hold the power, using pejorative language to signify an act of disturbance in society, separatist movements, slander of a belief or the overused-label of the left.

Colonialism had a heterogeneous effect, it is necessary to understand what actually happened during the imperialism expansion period in different countries. As colonialism finished, economic inequality arise, infrastructure limits society to develop the education rates, alas art and culture are also affected,  again since  it deals with the modern categorization of what is ‘visually-textually-audibly beautiful’ and what about a life expectancy in the former colonies today? while they are enjoying the ‘mooi indie’ tourism.

They should distmantle their privilege without further ado.

Those who were benefit on forced labor, plantation, stolen land and looted objects shouldn’t be given a voice to draw such conclusions. Most obviously, we should observe how the world today is the outcome of the colonialist legacy.

I believe, in the era of neoliberalism, as long as one has a valuable tag, they are ready for transaction. Everything is ready to be sold on the market. But such reappropriations are needed to reclaim back these ‘invisible’ struggles to exist and engage in the public domain, since it has a more complex entanglement in the global society where we live today. 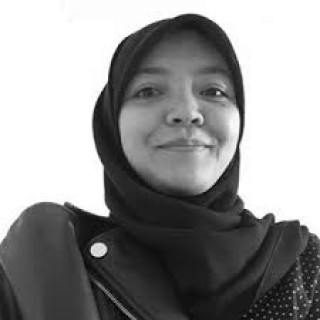 Riksa Afiaty is a curator and participant in Jan Van Eyck Academie 2018-2019.

Of Table Manners and Toilets