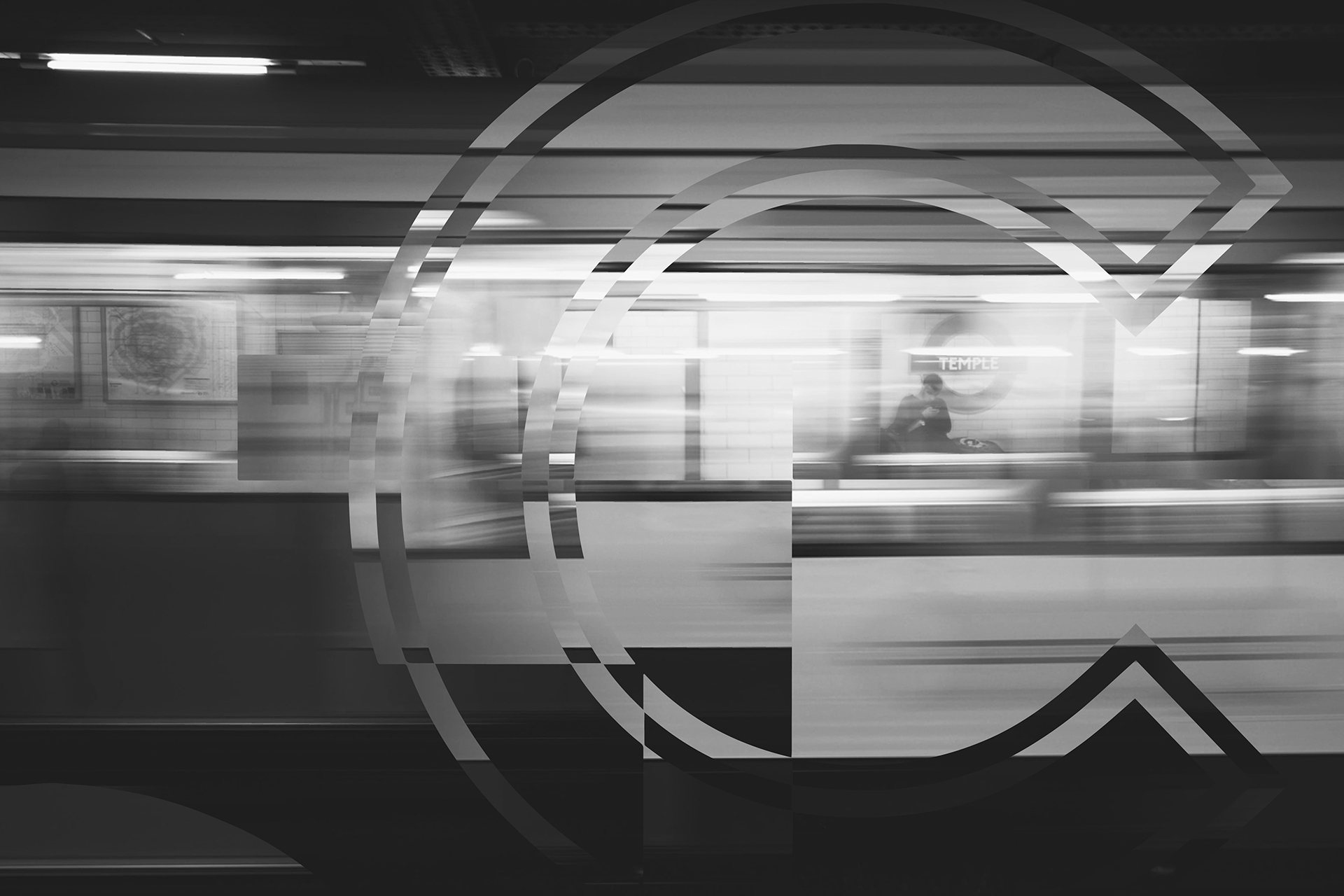 In this open column submission, Fadiah Wadud writes about feeling alone in the midst of a crowd and mistaking love for the fondness for mild distractions.

I was just taking a shower while jamming to Tamia’s “So Into You “when the dream I had just at the dawn of day started to resurface, so vividly that even shaking my head doesn’t make it go away. I stopped right before the chorus, after more than three times repeat—I had a dream of marrying this particular social media mutual, a cis heterosexual man whom I have never met but had been intensely talking to for the last few months. Just like many other dreams, it started weird, we had this six-handed baby, mine and my female partner’s. Right when she was trying to get rid of the baby, he came into the picture claiming that the baby was his. Long story short, because let’s be honest, there’s no story to be told, the dream suddenly jumped onto the time when we were very much in love and just together, but the most eerie part is that all I’ve been talking to and interacted with is his still profile picture. I didn’t recall ever seeing him move or being in a form of 3D.

It irks me, how my brain seems to be tricking me into the idea of loving someone by obsessing on them, for I know this is just the start. Soon enough, if I choose to water these tendencies, I’ll be filling my thoughts with the idea I have of him and what I will have left is this urge of wanting to say the L word without actually meaning it. Oh yes, as much as I hate to admit it, this has happened a few times that I’ve been so aware of the benchmark of these seeds of toxicity even before its growing times. Deciding to even put Tamia on blast in the first place most probably has got something to do with it.

Just this morning, as I mindlessly scroll through endless chirps on the blue bird app on my phone, I came to the realisation that I woke up feeling lighter and the main reason is because this has been the first time in a while where I am feeling romantically attached to no one and finding myself quite liking it. Now, why do I start to treat the previous conditions—from dreaming about falling in love with strangers to Tamia—is because it has become a habit. You see, I’d unconsciously try to micro-dose whatever the fondness I felt whilst dreaming to be repeated in my reality. My unconscious mind wanted me to fall in love. Well, at least by the definition of pop culture’s initial state version of it, you know, the part where you could literally smile all your way through every love song you came across to. Nothing’s wrong with it, but knowing me, this is not good. I must put a stop to this self-sabotaging phase before it gets too serious. So later, when I start to get into my senses again, my being will not proceed to have an unnecessary heartbreak over literally; nothing.

In trying to solve this, let’s go back to the subject of my dream. That particular mutual, the one who is practically a stranger to me. If you don’t understand why I would take this seriously, it’s because we never even flirt. Although it is common, especially when I took no shame in being flirty, with this one, I didn’t. We’re just simply talking, mostly over movies we shared mutual fondness upon. On paper, he’s a sensible, morally agreeable man whose perspectives over things we’re talking about I am capable of respecting. But that’s it. If casual flirtation doesn’t even make it into the conversation then the loving must’ve been far from it. At least in my particular case.

So why the dream? As much as it is a biological need of mine to go to sleep and dreaming would often take part of it, this is my way of saying ‘amen’ to Zhang & Guo’s theory as stated in their 2018’s article at Frontiers. About dreaming that it’s how the reception of external stimuli can contribute to dream contents, hence making dream content containing important information about the dreamer, which is making my intense talking phase and this social media mutual is an almost expected, if not, probably normal trigger for me to have him in my dream. I just like to think, now that I know myself better, I shall at least try to respond to the stimuli’s effects wiser. Although talking like a true Freudian, this is just not a time to be smarty pants, if you’re as confused as me, you’d recognise how this is merely an elaborative act of surviving.

I have recently lost a dear friend due to sudden death. A passing so sudden I ended up telling every person I considered close with to take care of themselves because I couldn’t afford to lose another. I am still very much grieving. Not long before that, I had a tearful session with my therapist over a series of burnouts, I bear lots of mental power but am feeling lacking in energy and time. I am feeling generally unfulfilled and overworked whilst not contributing enough to this gig economy. I am not exactly where I want to be. As much as others, I also suffer a generational gruesome feeling of loneliness even if I’m constantly surrounded by people and buried by endless notifications. I am having a hard time, of course, my brain, whose sole purpose is to keep me alive, wants me to feel the joy of falling in love. But coming off this far, I must’ve known better. I must not mistake love for the perpetual fondness for mild distractions.

As much as I don’t want to just dismiss my dream and the real turns it took me to deal with it–I mean hey, I am literally writing to more strangers online to cope–I shall continue to learn to pour into my own cup before arrogantly trying to pour into another’s. I shall also continue to repeatedly re-affirm myself that, sometimes it is okay to stay still and just accept things as they are because even if I might not looking for a relationship, looking for a proper human interaction is a valid enough reason to feel wary and to analyse my own behaviour, as a practical effort on trying to do better especially when it affects others.

Although it is not always a sin to be joyful towards reasonably fun things, such as going on dates or mindlessly and non-cautiously flirting with strangers, I shall at least spare myself from losing any more friendly faces and brilliant minds to talk to. Just now, as I’m trying to finish this writing with a somehow solid note, it’s getting dawned on me that I use the word “feeling” a lot in this piece, but it is never about it. Some (and by that I mean, some part of me) might say, contrary to my initial starting point of avoiding self-sabotage, treating it this way might be the ultimate sabotage, and I’m probably just lying to myself. I wouldn’t be able to say more because I couldn’t prove its accuracy just yet, the time will tell. But for now, if it is not love then I must admit that it is not, as much as I would gladly admit if it is. And because I know this one is not, then I am fine being on my own. As my very good friend once said, it is okay to be platonic even if it is a different kind of fulfilment, but it is a fulfilment nonetheless. 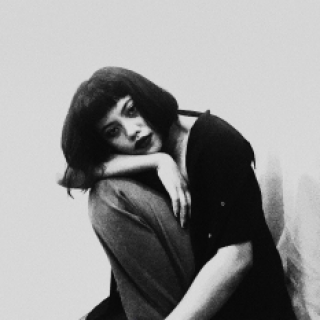 Fadiah Wadud (@fdiah) is a Makassar based 20 something with a major sweet tooth cruising through life with fingers crossed not to be diagnosed with diabetes after turning 30.