On Our Collective Fear of Mothers-in-law 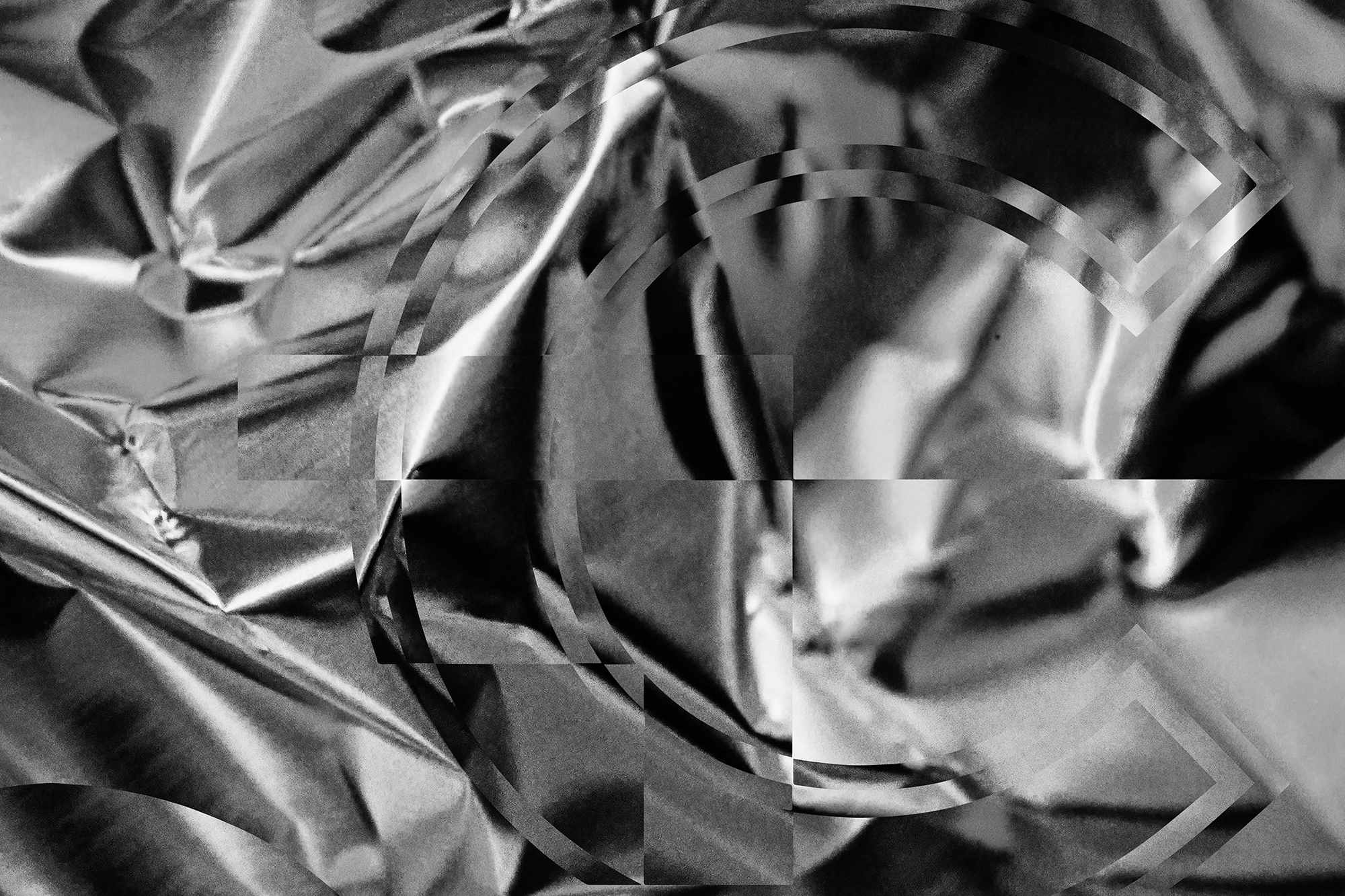 On Our Collective Fear of Mothers-in-law

In this open column submission, Era Yusnita Febriyanti dissects the growing pains within the commonly shared dynamic of women and their mothers-in-law.

Although they are works of fiction and oftentimes exaggerated, fiction is not so far from reality. On social media, many married women share their experience dealing with overbearing in-laws, while the single ones utter their worry about the possibility of having a toxic mother-in-law in the future. There is even a medical condition tied to one’s fear of the mother-in-law: pentheraphobia.

What lies behind this seemingly collective fear women have toward mothers-in-law?

Someone’s marital satisfaction is not only determined by their relationship with their spouse but also with their in-laws. In some cases, frictions between the two could lead to divorce. Generally, conflict arises when in-laws started interfering with their children’s married life, even though the couple is grown adult.

It is normal in Indonesia for a bride to move into the husband’s parents’ home after marriage, especially if the couple doesn’t have their own place to stay yet. Co-habitation has the potential to impact the relationship between a wife and mother-in-law, as the latter usually takes the role of guiding the newest member of the family about the values and rules of the home.

In most Indonesian families, mothers-in-law acted as cultural gatekeepers, ensuring that their daughters-in-law behave in accordance with cultural values. This phenomenon is also found in Korean family dynamics, where gender roles are enforced by the husbands’ mothers.

In Understanding the In-Law Relationship Experiences of Korean and Chinese American Women from a Psychological Perspective (2022), Angela Gwak cites In-Sook Lim’s study, which states that Korean mother-in-laws prevented their sons from engaging in domestic work. Women who refused or failed to do household duties were viewed as controlling and aggressive, especially when they allowed husbands to engage in domestic work.

In sum, one quality that sets “good” daughters-in-law apart from the “bad” ones is their capability to handle house-related chores. This can be a burden for working women since they are not allowed to share house responsibilities with their husbands in the presence of their mother-in-law.

Westerners generally view marriage as a sacred tie between two individuals. In Indonesia or Asia in general, marriage is also a union between two families. Even after reaching adulthood, extended family often has a significant influence on an individual’s choice.

When there is a dispute between husband and wife, sometimes parents-in-law will interfere because they feel responsible for guiding their children. An Indonesian Twitter user expressed her distress because her mother-in-law is the one who manages her household finances with the approval of her husband. Another woman confessed that her mother-in-law didn’t want her to give birth through cesarean section. In mothers-in-law’s minds, they have good intentions, but they don’t realize it can cause marital stress and conflict.

In many cases, the women chose to stay silent to avoid conflict. Some might ask their husband for help. However, children’s duty to respect the elderly can cause the husband to dismiss his parents’ behavior.

Gwak’s study found that Indonesian parents’ expectations are similar to Confucian and East Asian cultures, in which daughters-in-law and their husbands are expected to assume the roles of daughters and sons as long as their parents or parents-in-law are still alive. This means they are expected to take subservient roles as children even throughout adulthood.

Generational Gaps: A Source of Disagreement

One example is when a daughter-in-law asks her mother-in-law to be very vigilant about the snacks she gives to the babies, the latter may argue that babies should be introduced to many varieties of snacks so they won’t become picky eaters. She may shrug off her daughter-in-law’s objection by saying, “I did that and nothing bad ever happened from it.”

Gwak argued that generational gaps between the two are caused by different opinions on domestic responsibilities, parenting styles, and financial management, which contribute to conflicts between family members.

My American friend, who grew up with western-style parenting and is now a parent, questioned the apparent rivalry between mother-in-law and daughter-in-law in Asian households. He assumed there is some kind of “revenge” because mothers-in-law were ordered to conform to several rules when they were young.

Indeed, mothers-in-law were once daughters-in-law, but it doesn’t always mean that they intentionally seek revenge. They have always lived with certain sets of values and might have internalized it as “the right way” that must be passed down to the next generation.

It is important to note that many women have a good relationship with their in-laws, even regard them as their own birth parents. This is possible when trust is built between the two of them. In addition to that, communication and self-awareness are crucial.

Mother-in-law as the mother of the husband and grandmother of the children has rights, and so does the daughter-in-law. Both parties need to respect the rights of the other and communicate in open, loving, and constructive ways.

In addition to that, the husband’s support is equally important. Usually, daughters-in-law are reluctant to confront their mother-in-law directly, so they ask the husbands to act as mediators. He must be able to act fairly and actively help nourish the relationship between his wife and his mother. 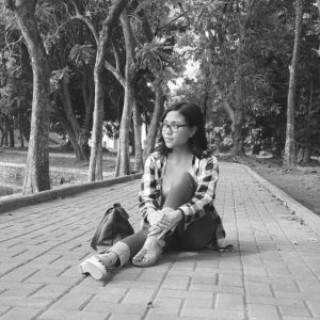 Era Yusnita Febrianti @erayusnitaa is always fascinated about how things work and what motivates people to do what they do. She finds solace in sonder and writing.