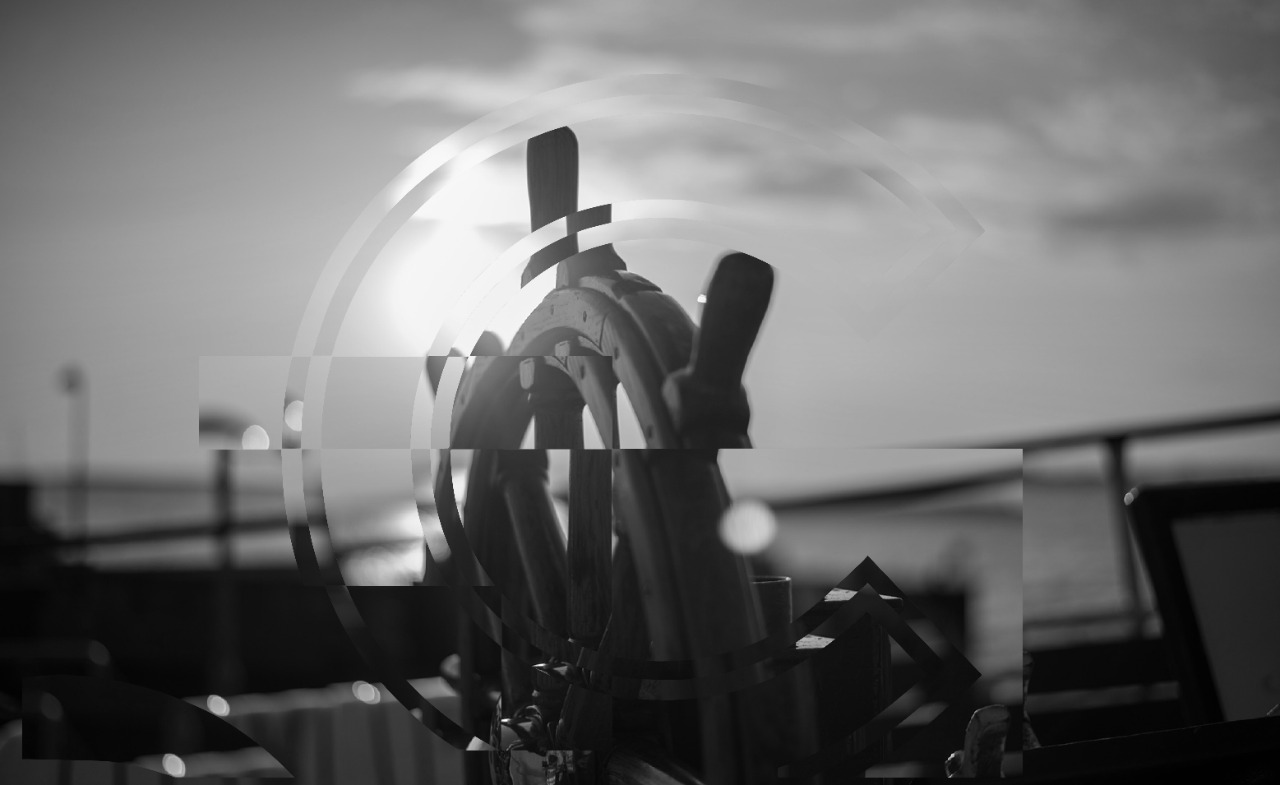 In this open column submission, Harits Sabarani reimagines life as a boat sailing in the ocean and how our desire toward “destinations” makes the “journey” rarely reflected upon.

I had this metaphor in my head a long time ago. It helps me simplify the complexities of reality into a sort of imaginary prototype of the journey from the point of departure to the final destination. That is the sailboat we ride to get to the island on the other side, at our final destination. In the process, progress is not only defined as the boat speeding towards the island. Or worse, progress doesn’t always mean when the boat is even moving. Every action that is meant to bring us closer to the island, whether the boat is going in the right direction or not, is still progress that leads us to the same dream, that holy dream.

Perhaps some sailboats will dock on shores that are not meant to be. But our value, as the gods of our ship, is determined not only when the ship goes in the intended direction, but also with the energy and soul, we expend to scoop up the water that enters the deck, repairing sails that may be torn apart by storms, to patch up shipwrecked parts. In life, it is our effort to carry out our roles and responsibilities. We don’t have forever as the storm hits our sails, but even though the last thing we can do is scoop the water out of the boat to prevent the ship from sinking, it is a form of devotion to our holy dream. I just remember Epictetus’s words about this:

“Devote the rest of your life to making progress.”
—Epictetus

The truth is, every day and every time, from the moment we wake up in the morning, we always know what to do. We’ll never run out of them when one is done. Although sometimes what we are working on seems to have nothing to do with our dreams, we might intuitively know that they are related indirectly through giant causal calculations that are too exhausting to think about. Now I’m trying to understand the word “holy” there. Maybe it’s because the word has religious connotations, just like a holy book. The holy book is exalted by those who believe in it, crowned as something spiritually holy. If holiness is related to that majesty, then the highest goal that each human being exalts in his life is like a holy dream.

And it doesn’t always have to be a dream of landing humans on Mars to be called a holy dream. Every human being has a conception of happiness, where the understanding of their dreams lies in a dimension that only he or she can access. But some may think of dreams as mere wishful thinking, the point of which is only for them to say “I made it!” when they’ve made it. But perhaps some combinations of DNA create a unique variation that condemns humans to not only being driven by their passion to dream, but also a solipsistic awareness of the unique capabilities they miraculously have. Just imagine if Einstein made a living as a watchmaker his whole life while he was aware that his capability met some of the opportunities which allowed him to effectively make an impact in the world he lived in. It doesn’t make any sense.

But still, the way this society works requires us to involve more other variables, which is a storm for the sails of our ships that often breeds compromise. But for me, flexibility is a valuable trait that we can rely on; maybe we can build a plan B sort of thing while living off it along the way. Because no matter how intense the support from even the most credible people is, they will not be by our side if we fail or fall. While we have roles and responsibilities that we must carry out as humans. Our sacred dreams belong to us, but our future will be ours and the people we will be responsible for. And one more thing: we are socially responsible for our identity. It will surely screw you down if it turns out you couldn’t make it to island A, where it leaves you reeling in an indecisive way.

By the way, this might be broader in scope than just a profession. I imagined someone who dreamed of climbing the highest mountain that ever existed. It may not be a profession, but it makes him happy, and that’s enough. That’s it, happiness. Is there a dream that doesn’t make one happy when it comes to achieving it? Doesn’t that mean that happiness is the estuary of all this? It’s a shame that this is only popping into my head now, but I know it’s already there. For some reason, I remember the story about the Vikings from long ago. They risked their lives to sail north to find the mainland of England, but they did not know for sure whether that land existed. And the moment when one of the crew members shouted “land!”, that’s when the whole ship cheered with joy.

I personally believe in destiny, not in a religious way but scientifically. In physics, the location of a pebble dropped from a cliff can be predicted. I see life as a pebble, but it’s like a massive causal calculation beyond the capacity of our minds. In the end, wherever we anchor our sailing ship, it is just a variation of every ending that exists; we may get our holy dream, but we may not. But if it turns out we never ended up on the land we dreamt of, as the land you were hoping for never saw your arrival, you are still condemned to never lose it. For in the solitude of the coast, as the fragile sail takes you to another place, that land always longs for your arrival. 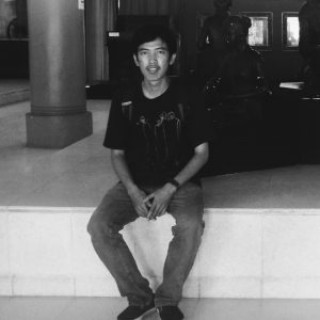 A hardcore fan of John Clayton Mayer. Write to make a living. @haritssbrni