We Need a Cure for Social Media Addiction 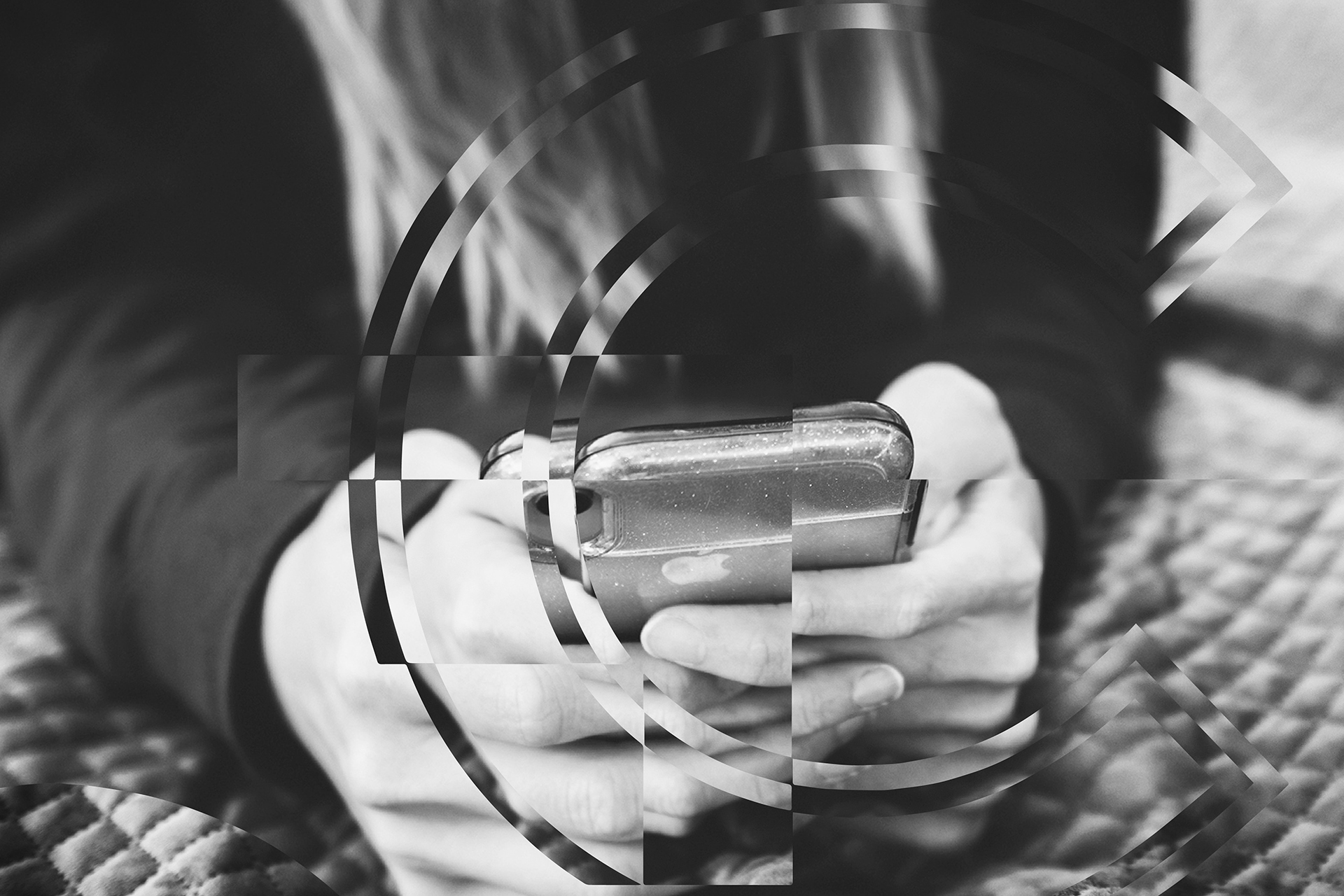 We Need a Cure for Social Media Addiction

In this open column submission, Muhammad Arif Varelino comprehensively highlights the undermining technological nightmare of the 21st century and the urge to figure out the escape route.

I have a friend who occasionally invites me for a coffee. We don’t hang out often these days, let alone that our occupations are rather time-consuming, so I expect exchanges of life updates or mediocre convo at best. When we meet up, we talk things out for a good first 15 minutes. After that, we struck on to our phones, so the rest of the meet up.

Social media has taken a big toll on modern society. In the digital age, its highly efficient communication mechanisms and instant profile galleries make its role somewhat obligatory for young people striving in both industry and social life. Presenting yourself as a reliable freelancer through Instagram portfolio or just to relate to casual conversations regarding a viral TikTok video, these are some of the many essential things that big tech companies have accommodated for us on a day-to-day basis.

The leverage of a so-called perfect digital life exists to an extent that eases up life in multiple ways. Hence, the competition to fabricate one’s “extraordinaire” experience is pretty tight, backed up with a variety of apps to furnish the visual. People are in tunnel vision focus mode in creating aesthetic digital outlooks rather than actually enjoying the experience in real life. A no-brainer, yet the advantages are real for many.

As with all glimmers, there is a high cost for its users to be addicted to social media. Since the early days of social media, this has been a hot topic among users and social scientists. I remember my parents’ conventional view of the internet, like an anti-development and modernization who listened too much to western conspiracy theories. Not that I believe they are right, but to be frank, some of their words happen to be true, sort of.

Social media alters our brain neuron chemicals to demand loads of dopamine through instant gratification. Silicon Valley knows this very well and utilizes this pattern to glue users to their phones. The higher the screen time, the more data they gather to use for highly accurate advertisement placements. While the big tech oligarchs swim in the ocean of huge paychecks, the mental well-being of their users is suffocating.

Breaking down the detrimental effects of social media could take a very long time, but let’s highlight the imperative research just to shed an idea. According to the American Psychological Association study published in 2019 in the Journal of Abnormal Psychology, since the release of smartphones and the rise of social media, the rate of American adolescents showing symptoms of major depression has increased by 52% from 2005 to 2017. Meanwhile, for young adults ranging from 18–25, it increased by 63% from 2017 to 2019.

The cause of mental health problems could be the cultivation of many little things. Unfortunately, those little things are stacking up on social media. You may experience this yourself; the impulse to unconsciously compare ourselves to influencers’ unattainable lifestyles, the tsunami of exacerbating news, collective spirits to participate even in immoral actions such as cyberbullying, and the most common one: distractions.

In Indonesia, the amount of time adults and teens spend on social media is very alarming. An addiction expert, dr. Kristiana Siste and her peers did research in 34 provinces of Indonesia, they figured out that 19,3% of teenagers and 14,3% of young adults are addicted to the internet. Teenagers’ screen time (dominated by the use of social media and online games) increased from 7,27 hours to 11,6 hours daily, whereas young adults’ screen time increased to around 10 hours daily. That’s almost half of the day.

I do not neglect the needs of social media. It’s actually one of the greatest things our civilization has ever found in the 21st century. It connects lost family members, expands networking, boosts sales, launches international movements, and even socially punishes so-called criminals. I myself doubt that we’ll see such a momentum of life-changing innovation repeated for at least the next 3 decades.

But I don’t think 10 hours a day being on Twitter and Instagram is healthy either. It affects our day to day behaviors in real life interactions. Excessive screen time reduces our attention span and ability to focus, makes us impatient for the 10 dopamine hits in just 2 minutes, causes unnecessary toxic debate among pop fan bases, and makes us insecure by the fabricated and heavily staged depiction of influencers’ lifestyles, yet we continue to pay attention to them out of fear of missing out. The list goes on.

So, in retrospect, what’s an ideal approach for social media? How could we utilize it to maximize its benefits and sweep away its shenanigans?

Here’s a personal experience. As an aspiring visual artist mainly focused on photography and videography, I use my Instagram profile as an online portfolio. It’s easily accessible, heavily used by many, and it has been a way for clients to seek potential photographers or videographers to hire for years back. I got several offers this way, coming from close social circles and from total strangers.

But at one point, I was exhausted with Instagram. I despised myself for hours wasted watching instastories of people I don’t even care about. So I thought I’d just turn off its notifications but direct message, just like a regular texting app. Later, when they talk about serious business, we’ll proceed on WhatsApp. Instagram works only as a way for people to reach me out.

But God knows how tempting it was for me to check out my feeds. It’s almost impossible to treat Instagram like a regular texting app, and that’s by design. The developers recognize this. The UX doesn’t allow users to head straight to direct messages without looking at the first 4 available Instagram stories, just one tap away. In the direct message page itself, you can still see the colored circles (which indicate available stories) on the profile pictures of accounts you texted to, making it even harder for people to resist the binge swipe.

People online are sharing alternatives for the healthy use of social media. Some rely solely on willpower by setting personal rules and time frames of usage; some use built-in time restriction features; some use third-party apps to block social media sites; some even ask their relatives to change the password and keep it for them.

It seems like hoping for the big-tech company itself to initiate a better way for online surfing is hopeless. In the end, why would they do that? Even the take-a-break reminder from YouTube looks like a gimmick to dodge rising social media criticism. As soon as they launched YouTube Shorts, they made it the main home page for the YouTube mobile app.

We need a better approach for social media. This could be different for each person, so we have to figure out what works best for us. In the end, we want to enjoy the conversations without being distracted by our phones, and we might as well value real life talks, like the good old times. 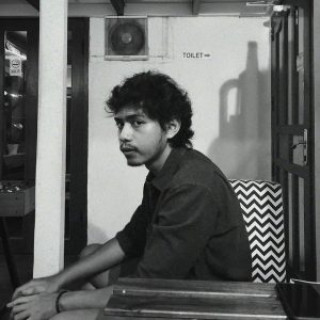