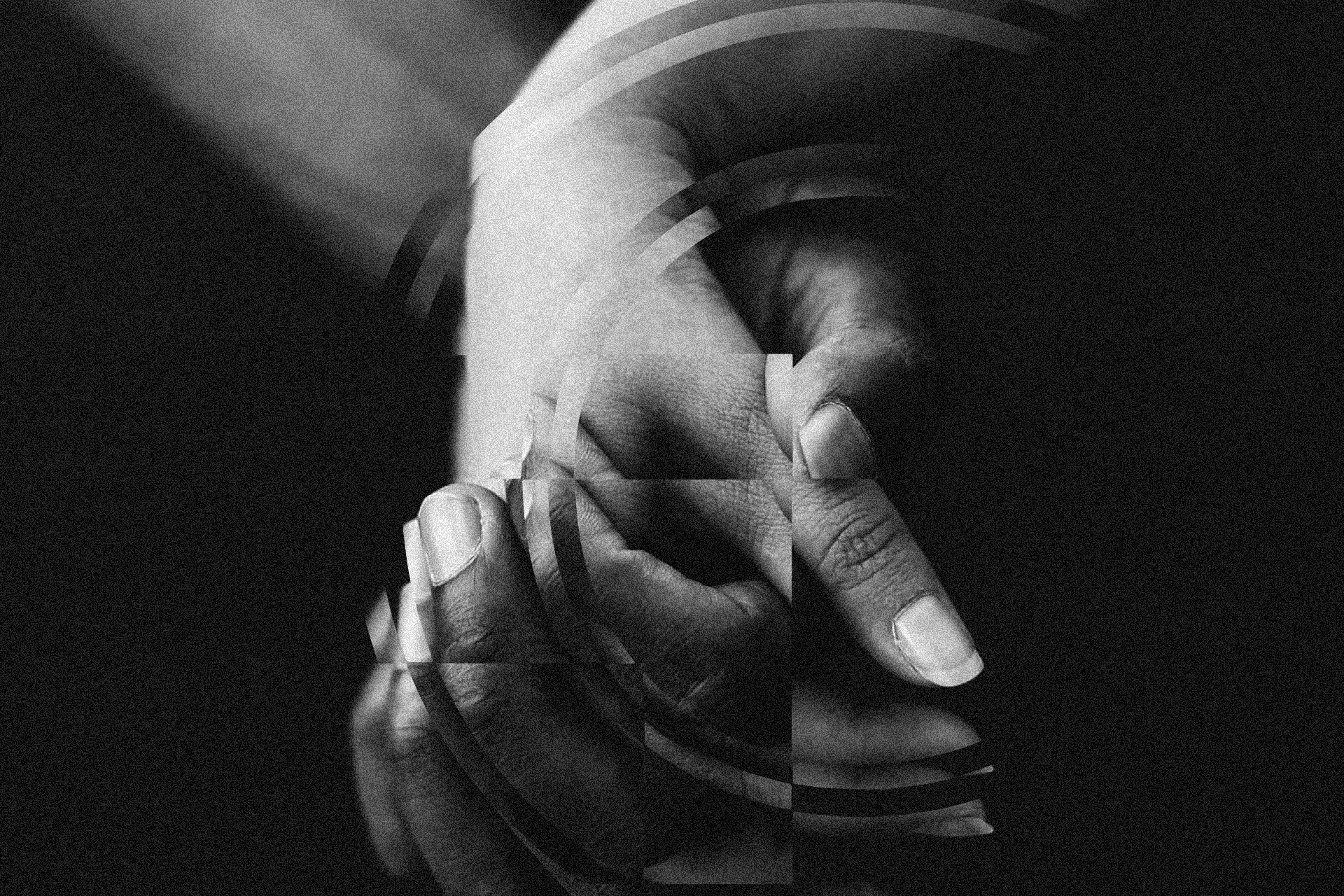 A nuanced examination of the act of kindness.

When you love someone, you want to give them the world. – Penny Lane The Diarist

I was in New York City, one winter, when the first snow touched the face of the earth into the palm of my hands. I thought, I’m going to paint and take photographs forever; just like when I was playing with plants when I was a little girl, making colorful leaves, even when it’s not autumn. Though it was really cold, it didn’t stop me from having some fro-yo and then left the shop to freedom. Where is freedom, you’d ask. It is, at the center of the world, New York.

After fro-yo, I asked around for the directions to go into the Empire State Building. If there’s heaven on earth, I’d think it would be there, at the center of the world. It wasn’t my first time to New York City, I was already there with my family earlier in my former days where we stopped by Ellis Island where the statue of liberty is. After New York City, I got back to Singapore to watch Sting and The Police in concert. Again, there’s freedom. On stage, off stage, and everywhere around town.

However, once, I took the wrong bus in Jakarta, trying to capture the clouds the sky with my camera. Earlier in the day, I took the wrong bus on the way to Pondok Indah. I don’t know, my mind just seems to be slightly in love that day with the whole idea that today is going to a glorious day, just like when I was in New York City and Singapore.

But the reality was it was not a glorious day. I was supposed to go back home from Pondok Indah to Kedoya via Jalan Panjang, but ended up in Tosari Bus. Halfway on the bus, I realized that I had taken a wrong route and had no idea as to how to take the bus again to go back to Kedoya from where I was. Rather than complaining about the whole situation, I walked and took some photographs instead, to this district that I wouldn’t have visited otherwise. It was a blessing in disguise. Still, not a good day, I thought to myself. Earlier at the wrong bus, two women offered me a seat, and I declined. As it turned out, they thought I was pregnant! Can you imagine the disappointment, the hurt, and the humiliation?

“Kindness” from their end can actually be hurting others? Of course not, I thought at first; I wasn’t supposed to be so agreeable and nurture their comments in my heart. Are they kind? They are not, I finally thought to myself, sitting on an empty bench around Tosari. Do they love me from their comments? No. Am I kind to forgive so easily and stand my ground that I have the final say about my own self, my own body, my own life? Yes. I doubt that they would have said otherwise, had I worn a really forgiving dress that skinnying me up instead of the loose-cut dungarees that somehow accentuated my curves more so than any other outfit I have on that day. It’s not me that’s the problem, it’s them. What have I been doing my whole life? I praise other women, out of love for other women, and that’s kindness, it’s humility to praise other women like that.

What would be the perfect scenario, though? The two women can stay silent and enjoy their privileges of having their seats on the bus, and I can stay perfectly proud and comfortable about my own body image that I love so much. Though it seemed like kindness on their end, what was that really all about? It was body shaming from women to women with fake politeness, it was not kindness; it was hypocrisy from their ends. Who do these women love, you wonder, if it’s not other women and themselves? It’s their religion and their own fucking God: hatred, injustice, hypocrisy, inequality between men and women concealing themselves as fucking “kindness”. Fuck that, so sick of religions!

You can’t be in control of what others say about you. But you can be in control about how you portray yourself, who you really are. Life is so many things, never forget who you are. Scumbags will always always be around, but you have stand tall and remind yourself that you’re a miracle, amazing.

All I’m trying to say is that, when “kindness” went awry, it’s not the end of the world. But kindness is still there, it’s always in style, that’s why I am writing this piece for all of you, my readers. Life is easy with a great sense of humor. I could’ve said back to the two women, “You think so? You can go fuck yourself, fucking cunts!”

Stevie Chantanu is an artist, humanitarian, activist, and feminist. She travels all around the world to live and work from city to city making the world a better place for endless generations to come.

Being There Without Having to be There

Goodness in a Cup of Tea