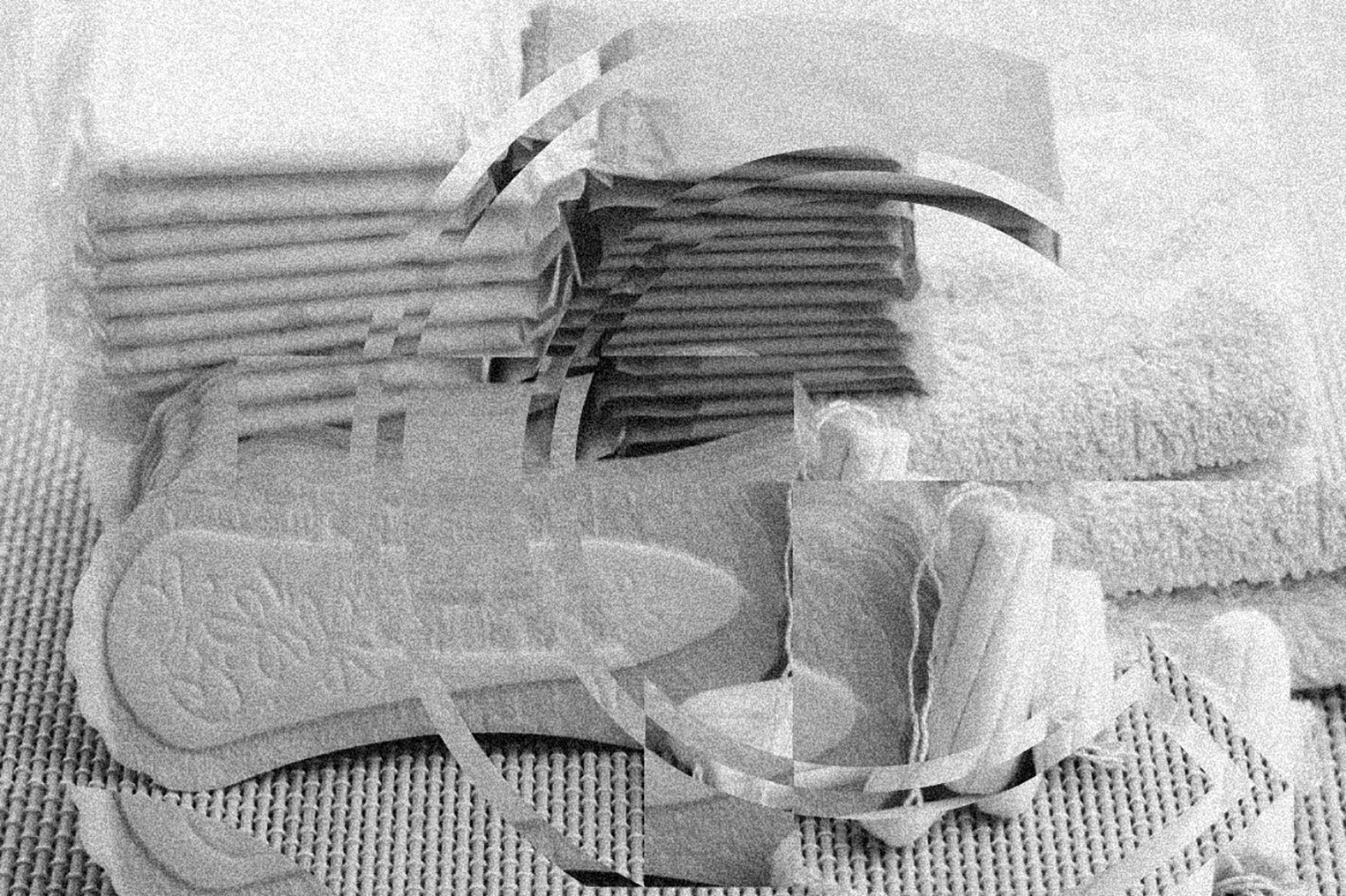 On “the menstrual taboo” and how it negatively affects all women.

When I was thirteen, blood had leaked to my skirt on a Tuesday gym class. I remember being so humiliated that I stayed in a toilet until class ended.

When my sister was eleven, she got her first period and refused to tell anyone but my mother. She’s twelve now and still denies it to this day.

Why are girls forced to adopt silence surrounding a function as natural as menstruation? Why is it that menstruation is frowned upon by men, women, and societies alike?

“The menstrual taboo” is a term often used to describe the societal or religious custom prohibiting or forbidding discussion of female menstruation – a regular bodily function that takes place in the lives of all women between the ages of 10 to 55.

Several cultures from around the world have an innate silence, or even outright refusal to talk about the subject at all. Even in urban society, several slang terms or euphemisms are used to replace the word. Given that this normal process that takes place within the lives of almost half the population, it’s perplexing to know that menstruation is considered to be a taboo that cannot be discussed openly—even amongst females.

Many assume that the menstrual taboo only exists in rural and undeveloped parts of the world as opposed to metropolitan cities such as Jakarta. This assumption is entirely false. Although most developed cultures don’t typically discriminate against menstruating women through severe methods such as stoning or genital mutilation, the menstrual taboo still exists in smaller, more discrete forms. In many societies, specifically Indonesian ones, menstruation is still considered a taboo in the same way sex, abortion, or suicide are.

Whether it be a girl in Nepal forced to stay in a cowshed or a girl in middle school too embarrassed to ask for a pad, it is undeniable that the menstrual taboo exists across the globe. Though it may seem minuscule, these issues boil down to something greater. When we perceive a woman’s body and its processes as taboo, we strip away its splendor and replace it with shame – resulting in an ongoing, unneeded stigma surrounding a regular bodily function that takes place in the lives of billions around the world.

A study conducted by the International Women’s Health Coalition has shown that the censorship surrounding the subject has led to several misconceptions about the menstrual cycle. Women and girls from around the globe often lack knowledge on the subject due to society’s utter refusal to talk about the subject in an open manner. In some cases, young girls don’t have access to any form of education regarding the subject—resulting in confusion or embarrassment when they get their first period. Have you seen the beginning of Carrie? In some cases, its opening scene doesn’t even come close to the worst possible situation.

In more rural parts of the world, namely villages in West Papua, societies still possess minimal understanding regarding the subject of menstruation. Due to their lack of knowledge, young girls are forced to stay home—skipping a week of school or sometimes even dropping out. In most cases, these girls are forced to do so because they lack the correct sanitary products to properly handle their periods.

Besides straining their education, this can also lead to a variety of health or hygiene problems. These girls are forced to resort unhygienic rags and cloths which puts them at the risk of infections. Some of the girls engage in transactional sex so that they can raise the money required to buy sanitary pads, putting themselves at the risk of HIV and STI infection.

Where do the origins of this taboo come from? Although it is difficult to pinpoint, many religions around the world, if not all, have condemned, or placed restrictions on menstruating women. Be it Islam, Christianity, Buddhism, Judaism, or Hinduism, many of these religions have regarded menstruation as unclean or unholy, restricting the women from setting foot in religious places, or forbidding them to take part in religious practices. Some cases even report locking the women in a cowshed for a week as to not disrupt the state of cleanliness outside.

The religious background surrounding the menstrual taboo is the reason why it mainly exists in pious areas. Take for example, India or Pakistan. Some cultures are known to implement female genital mutilation, or FGM as a ritualistic practice for girls who have just started their periods.

Although it is most common in rural parts of Africa, FGM is a cultural custom that is also carried out by Muslim groups in Indonesia. This punishment has the power to negatively impact the lives of many women around the world. The practice itself is as its procedures can cause severe bleeding and problems urinating, and later cysts, infections, as well as complications in childbirth and increased risk of newborn deaths.

Even the Western world is consumed by the tampon tax, which has been dubbed as a cultural phenomena regarding the government’s need to add an additional tax with each purchase of a tampon or pad. Women across the United States have stated that the tampon tax is an act of inequality and insensitivity, as their menstrual cycle is beyond their control, and they should not be taxed for something they have no choice in partaking in. Non-gender exclusive sanitary products such as soap, paper towels and toilet paper are not taxed.

Everybody has the right to proper sanitary care, but the price and scarcity of women’s sanitary products is an issue that is often overlooked. No woman should be destined to an ill-fate or discomfort by the regular occurrence that is menstruation. 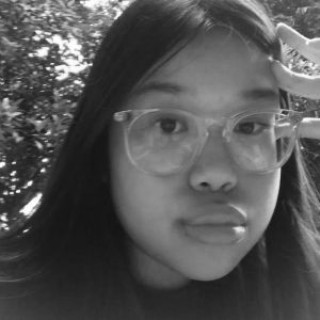 Annaya is a student and editor for a small youth-run magazine.