Ismaya Live is set to start the calendar of 2020 with an initial concert of  Bon Iver.  American Indie folk band will be meeting their fans in Jakarta for the concert at Tennis Indoor Senayan on 19 January 2020. After 4 albums, 2 Grammy Awards, and a long list of achievements and tours, the Wisconsin band will finally perform in Indonesia for the first time ever to promote their music after the release of the band’s latest album i,i (2019).

The Jakarta’s show will bring Bon Iver’s critically-acclaimed album on stage where audiences and fans will listen to the band’s repertoire which reflects the autumn season.

Mark your calendar, tell your friends !

For information, seen through :
https://nowjakarta.co.id/events/bon-iver-live-in-jakarta

Bam Mastro and His Selection of Meaningful Songs 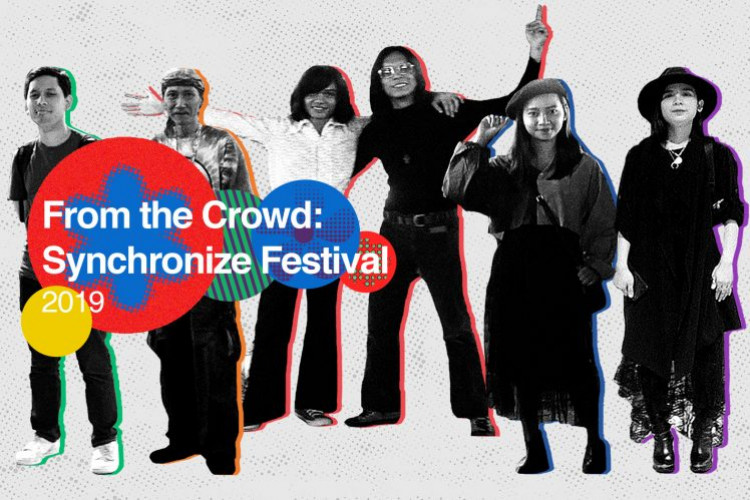 From The Crowd: Synchronize Festival 2019