How Healthy Living Can Begin with Children, Yoga and Illustrated Cards

While living in a technologically driven age does have its benefits, just like any other age, it also comes with its own set of problems. Because advanced technology is most commonly found in large cities, it is urban dwellers that are most vulnerable to those problems – particularly the young ones. Growing up with an endless influx of interactive machines such as tablets, smartphones, and all sorts of fancy gaming platforms, only makes it very difficult for children to see that there are many activities that they can do away from brightly lit screens. The cramped concrete environment of large cities like Jakarta further limits children’s options. But every problem has its solution, and for this, too, there must be a way – if not many ways – out.

To solve a large problem, the best thing to do is to start from the things that are closest to us. After all, it is often the case that the most personal matters in our lives motivate us to pursue greater things. Tina Maladi, the woman who established Kids Yoga Jakarta, is among such driven people. When her child was diagnosed with a development disorder, Tina was determined to help her child without having to turn to medications. Due to her own interest in yoga, she decided to learn more about yoga for children from an instructor based in Kuala Lumpur, Malaysia. What was once a mother’s attempt to support her child eventually became something that attracted other parents who also wanted the best for their own children.

After approximately three years of practicing yoga at home, Tina began to get invitations from various institutions, which made her realize that there is a growing demand for yoga. This then pushed her to prepare an organized training program so that more people can become certified yoga trainers. Among the enthusiastic individuals who joined the program was Kyra Pradiono, one of the founders of Kutakatik Arts and Crafts. Together with Tina, the two have been teaching various yoga movements to young children since September 2012.

Jakarta’s chaotic environment is indeed an obstacle for anyone who wants to live in peace, but Tina and Kyra believe that as long as children are taught how and where to direct their attention, inner peace is achievable. Though yoga is a form of exercise and meditation that was created thousands of years ago, it is actually very suitable for our distracted modern society.

By learning a series of movements, people become more conscious of what their bodies are doing, and once that consciousness has been maximized, there will be a balance between the mind and body. The result of that ideal balance is a person’s ability to be entirely present. The earlier the methods with which this balance can be achieved are taught, the better. This is why yoga has such a big potential to save the minds of future generations from becoming even more detached to their physical bodies.

Tina and Kyra took their project a step further by collaborating with Aprilia “Sari” Apsari, illustrator and vocalist of White Shoes and The Couples Company, to create the first batch of yoga cards targeted at an Indonesian audience. Prior to her involvement in the project, Sari has been maintaining her own healthy lifestyle, but yoga was not yet a part of it. However, she learned a lot of things about the art of yoga during the six-month long process of the cards’ production, and gradually started to implement it in her exercise routine.

Sari emphasized on the role of visual elements in children’s learning process because it is through images that the majority of children first develop their feelings and imagination. The simple, yet attractive drawings, in addition to the instructions that are all written in the Indonesian language, have been highly effective for the children who participate in Kids Yoga Jakarta. During our interview, Kyra recalled a session where the children were so eager to mimic the poses drawn on the cards, as if they were playing a game – not necessarily practicing yoga. But this unexpected innocent use of the cards has only made the efforts of Tina and Kyra all the more fruitful.

Though the number of people – and parents – who are willing to know more about yoga has been increasing in the past few years, Tina and Kyra still wish to reach an ever larger audience. The combination of regular children’s yoga programs, adorable cards, as well as the upcoming release of children’s books and DVDs related to yoga and early healthy living, will hopefully take Kids Yoga Jakarta where they want to be. Their success can be the key to raising healthier and happier children, the same children who have the power to build a better future. 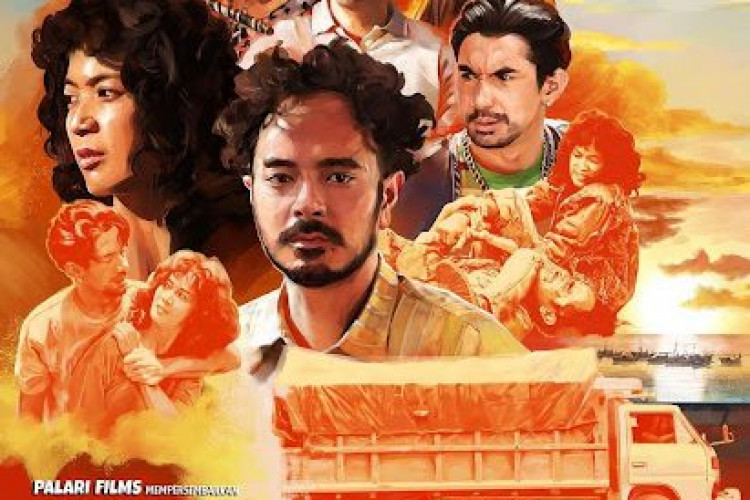