An Ornate Story of One Spice’s Influence on The World, ‘The Banda Journal’ 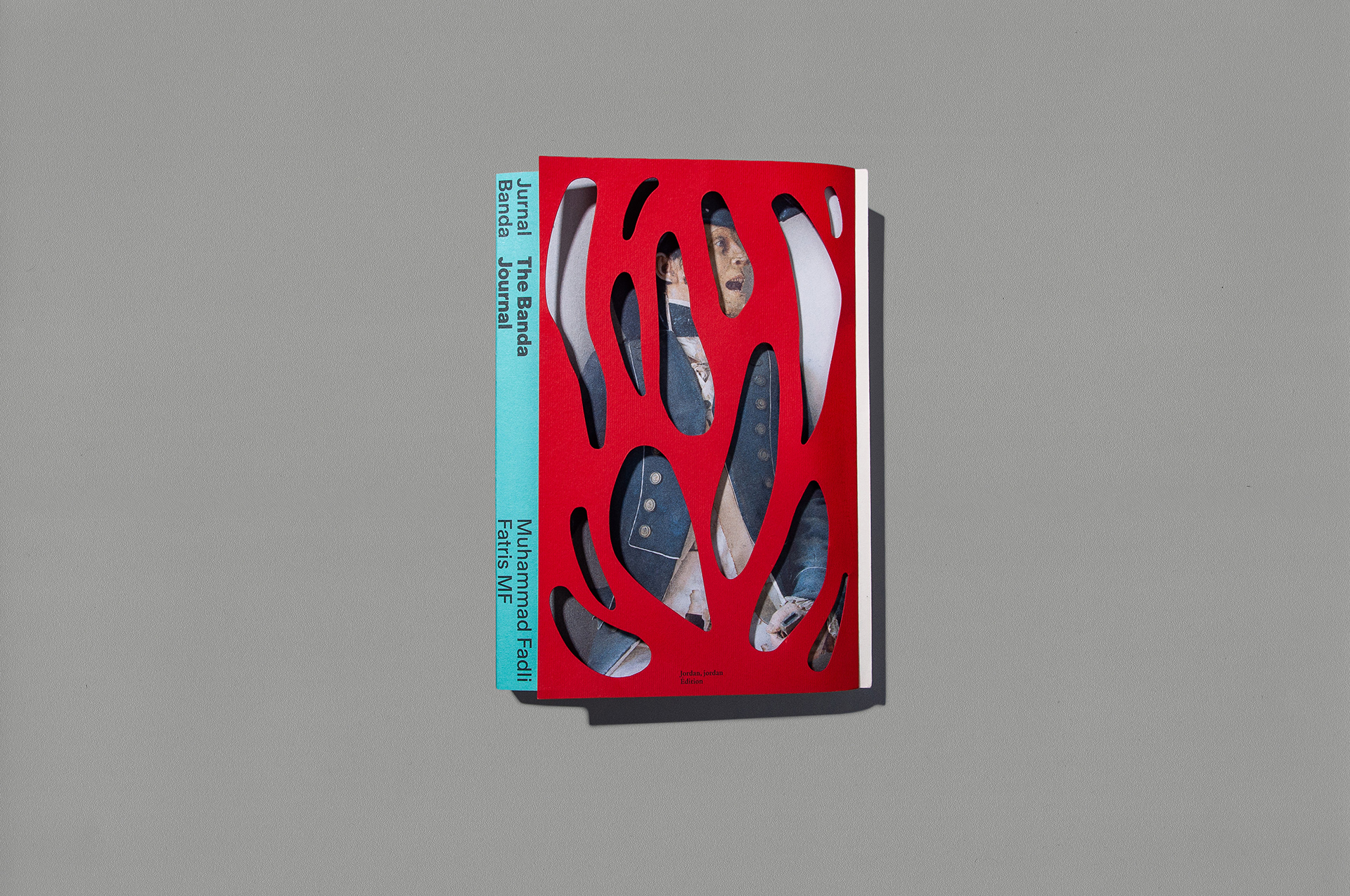 An Ornate Story of One Spice’s Influence on The World, ‘The Banda Journal’

A look into the celebration and lamentation of nutmeg, through the lens of Muhammad Fadli and the writing of Fatris MF.

One plant, one tiny land. History is complicated, often embellished. Most times, the stories we read in history books are riddled with inaccuracies. “What is history, but a fable agreed upon?”

When we hear of Banda, much comes to mind. In modern times, the Banda Islands are seen as a mere recreational destination, as this small archipelago is filled with lush greenery and surrounded by the vast ocean. In the times of our ancestors, Banda, as described in this book, was an obsession.

‘The Banda Journal’ might not be the book you pick up to read normally, but perhaps, this is the book you need. The stories presented in this book are earnest, raw, and real in its entirety – a testament to Fatris MF’s writing prowess. Coupled with Muhammad Fadli’s photographs, with wide shot landscapes and close ups of Banda’s residents, the cool tones of his medium format camera gives a moody, melancholic feel to the book. All of this is packaged well through the sleek and modern book design by Jordan Marzuki.

In the first chapter we are introduced to Fatris’ journey as he set out to Banda in 2014, aboard the KM Tidar. In that journey, Fatris reflects on Banda’s influence on the world, major European colonies like the Portuguese, Dutch, Spanish and English simultaneously fought over who could conquer Banda first. Much of that influence was dictated by one plant, nutmeg. Circulated all over the world, nutmeg soon became a spice that’s mostly connected to European recipes. As Fatris recounts the stories of Banda’s people and the role nutmeg played in their history, one thing is made clear. On the shoulder of its small islands, Banda carries the weight of a dark and bloody past.

At its core, this book is a celebration, as well as a lamentation of nutmeg. We live in a glorious time, where historical inaccuracies are starting to be challenged. Movement after movement, the marginalized, the forgotten, the ‘others’ are slowly finding their way in the world. Of course, this book doesn’t erase the painful past of our country’s colonization, but through the knowledge we gather from this book, we slowly make our reparations.

So the next time I stand in my kitchen cooking away, preparing heartfelt dishes from recipes crafted generations before me. Whether it be here at home in Indonesia, or some other country I choose to live in. Through every grate of nutmeg, I will think of the stories I encountered in this book.

‘The Banda Journal’ can be found on our bookshop at Footurama.