The Ever-Changing Job of the Creator

Over the past five months, I have written about violence, photorealism, choice, and fun in video games. These articles share a common focus: they all explain an aspect of the game – player relationship. This article is about the relationship between the game player and the game creator.

Last weekend I attended a game show in Kyoto called BitSummit. Started last year, it aims to bring together indie game developers, both professional and hobbyist. The show hall was a cornucopia of creativity. Octodad, a game about an octopus pretending to be a father; The Modern Zombie Taxi Driver (content self-explanatory); a suite of titles developed for the 25-year-old MSX computer running off flopping disks; a fighting game displayed on a 20X20 LED matrix; one title controlled entirely with a shampoo bottle.  Despite the tremendous variety on display, there was one thing that brought every person in that hall together: a desire to make another human being have fun.

The company I work for also makes games, though none released so far are controlled by a toiletry. On my first day of work, I looked out on the development room of over 100 people, and it gave me chills. They are united, but it is not for a miracle cure they toil. That their customers enjoy a comfortable spot high on Maslow’s Pyramid they take as a given. It is a remarkable feature of the modern age that an entire class of worker exists to think of new ways to play. They refine their craft, blending psychology (reward structures), anthropology (social interactions), design (ease of use), and a dozen other disciplines to help someone pass a rainy day with a smile.

However, the game industry finds itself at a crossroads.

We live in a capitalist society, which means, for better or for worse, that the games which continue to be made are the games that sell. While the abiding principal of game creation – making a fun game – has endured, the way games are sold has changed greatly.

Early arcade games used a pay-to-play model. They began once the player inserted a coin. The better they played, the longer the game continued. Designers had clear goals: make a catchy attract mode to draw in players, let them play for long enough to feel like they got their money’s worth, and ultimately defeat them to keep the churn of paying customers flowing.

The shift towards boxed software had a momentous impact on the design of games. Epics such as Final Fantasy, spanning dozens of hours across multiple play sessions, would have been impossible in an arcade setting. We were still paying to play, but the task of the game creator had changed. Flashy intros were replaced by engrossing stories. In genres like the RPG, dexterity and skill took a back seat to qualities such as perseverance and thoughtful action. In this way, game designers adapt their games to match the economic and technological needs of the market.

The recent shift to smartphone gaming gave birth to new economic models. With players’ attention a scarce commodity, games attempt to work their way onto users’ devices by offering a free download up front. They then allow the player to pay for some benefit, such as a more effective weapon or an influx of in-game currency. This is a “Pay-to-Win” model. While many players never spend a dime, the allure of being the top is too hard to resist for a small minority. Anyone can do it, so long as they have a valid credit card.

Yet another model has emerged in recent years. In this type of game, the player juggles a number of tasks, each requiring a set amount of real-world time. By paying, the player can speed up the rate of busy work, and get to the higher levels of the game more quickly. The disturbing part of this design is that it is predicated on the assumption that the act of playing the game is not fun. In fact, the player is essentially paying to skip large chunks of it. As they spend, the amount of time they need to play the game decreases: essentially, “Pay-not-to-Play.”

This game type is not without precedent. Consider gambling, for example. Nearly universally, “games” used for gambling are extremely poor quality. They offer very little intrinsic reward; take away the promise of a windfall and you are left with nothing but repetition and monotony. Gambling machines, such as slots, are nothing more than flashing lights used to distract us while we entrust our financial fate to a random number generator. With these new Pay-not-to-Play games, dollars have been replaced with social capital; we pay so that we can be the best at the game, with as little work as possible.

So what has this done to the player–creator relationship?

Perhaps Yohei Kataoka, head of the indie studio Crispy’s!, and creative force behind the game Tokyo Jungle, can answer that question. In a recent interview he explained the difference between an artist and a creator. While an artist is uncompromising in their vision, a creator tailors their game experience to fit the needs of the audience. If Pay-not-to-Play games are what people want, game designers will find a way to make these to the best of their ability. But something about this whole situation leaves a bad taste in my mouth.

The market for mid-sized games has been on a gradual decline for years. The industry has been largely polarized between massive games and free games. Users flock towards the next Call of Duty title, and in between matches, whip out their smartphone for a quick round of Candy Crush Saga.

Thanks to cheaply available tools, and the proliferation of digital distribution, the barrier to becoming a game creator is lower than ever. A diverse group of creators means a diverse selection of games. But these will only succeed if people buy and enjoy them. As players, we have a choice to make: what kind of games do we want to support?

We return to the crossroads. By voting with our wallet, we decide what games creators get to make. If this series of articles has communicated even a fraction of the amazing things going on in the video game space, I will consider it a roaring success. I have tried to convey why you should appreciate games for their mechanics, reward creativity over graphical fidelity, and above all learn to appreciate the many kinds of fun games can provide us. Play games. Play good games, and make sure they keep getting made.

To read the rest of the series, click the links below:

Games Beyond Violence
Creativity, Not Computation
Choice
The Many Forms of Fun
The Language of Games

A Look Into A (Love) Life 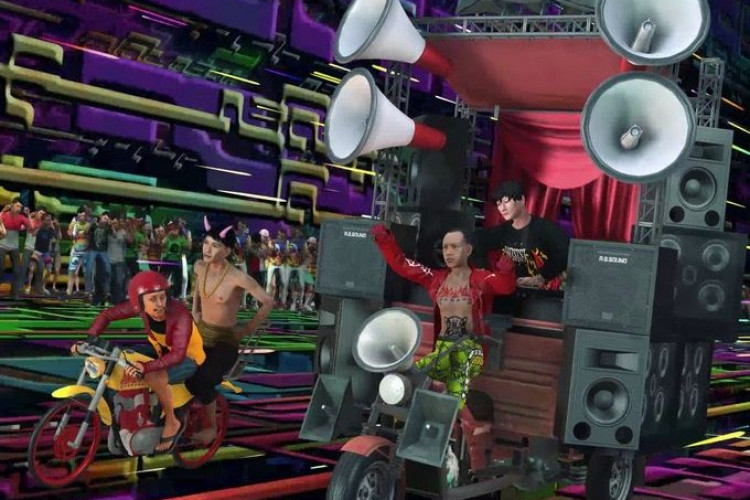 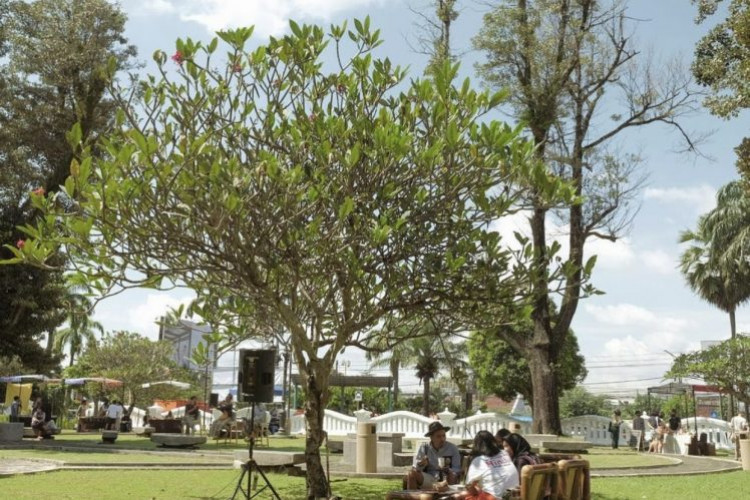