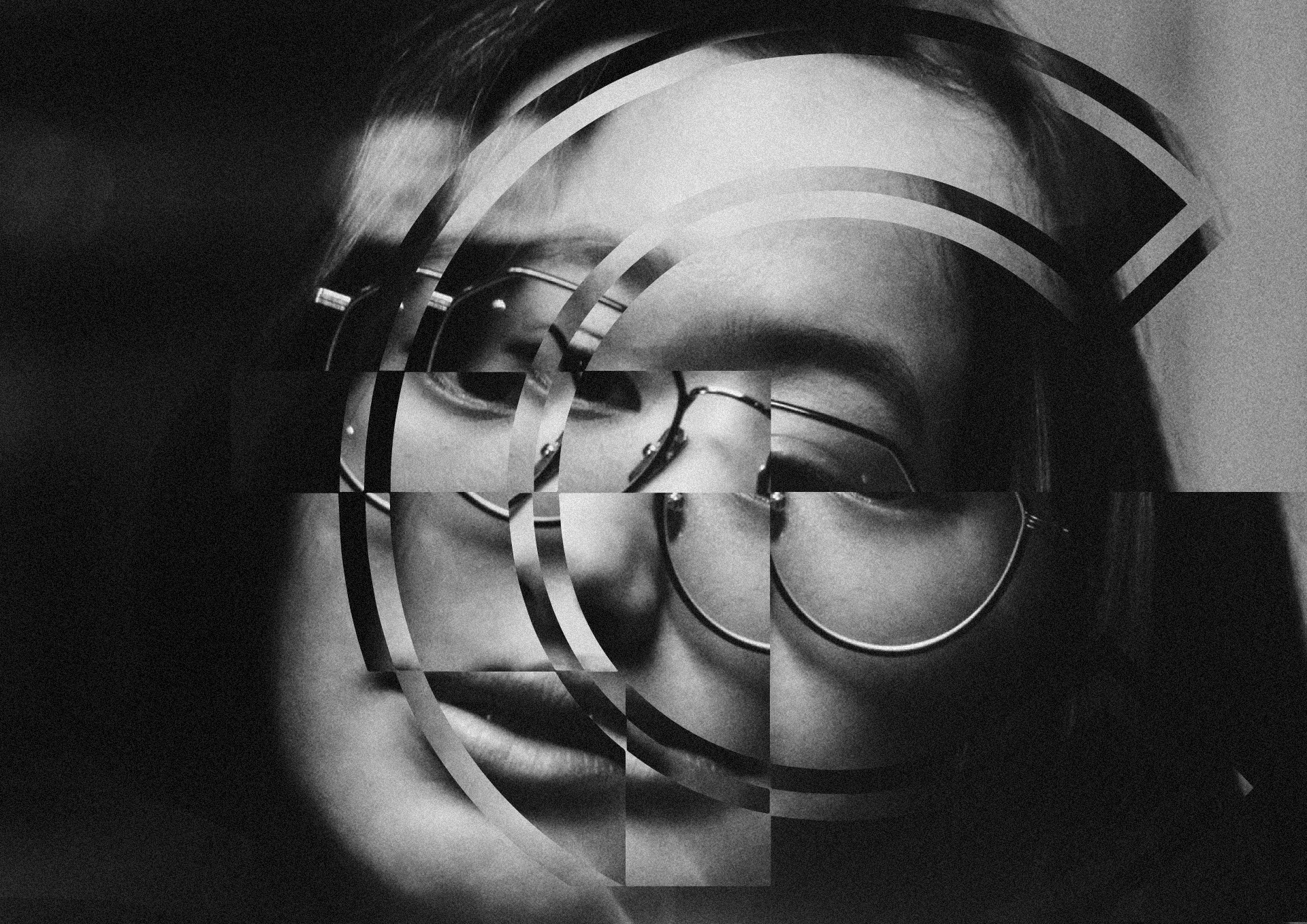 “You’re alright, Ifa. It’s okay! You’re okay,” I chanted to my crying reflection in a whisper-like voice for what felt like hours. It’s a strange experience, to not just feel, but see myself look so vulnerable that a gust of wind may knock me to the floor.

“You’re so pathetic,” I thought to myself as I washed my sticky face to calm down. “I should be happy and excited!”

I was after all, in a charming old town of Cusco, Peru that I flew 12 hours to where the sun was shining through my window, promising a lovely day. I could even hear the cute dog I pet the night before barking outside. But I decided to curl up in bed and stare into a painting of happy Peruvian girls wearing colourful traditional wears tending two alpacas pinned into a wall just above an old, bulky TV.

For the remaining of the day, I felt worthless. I let my mind wonder about just how often I’ve cried in the last few months over the pettiest things. This time I cried over of a guy I met in my previous trip who didn’t return my interest, so I felt ugly and unworthy of love. Another time it was because I felt overwhelmed at work but didn’t let anyone know as I thought the problem was my inefficiency.  Some other time, it was because of menial things like trying on a shirt that was too small so I felt hideous, or getting a grade less than “A” and unable to grasp new material at school immediately, making me feel like a failure.

I eventually got dressed the next morning as my stomach rumbled and headed to KFC in a country famous for their gastronomic tourism. I took my chicken nuggets to a nearby park surrounded by historic churches, statues made of gold, and children dancing in their school uniforms. They looked so happy and untroubled. “How is everyone so happy all the time?” I thought.

I can’t seem to remember when or how I started having these toxic feelings of self-loathing – ones that attack my self-worth for every little thing, however minor, and decided that I’m not allowed to like myself. I take every rejection, failure, and sore experiences hard, to heart, and attributed it to my being ugly, stupid, or useless.

To feel better, I often ask for more work, study past midnight, and try on at least five outfits before going out. I never show anyone how hard I try to be the person that I am. It’s embarrassing if anyone found out just how hard I work for a result so ordinary. I’m overwhelmed with guilt for not being the daughter my parents can be proud of, especially after the easy life they’re provided me. I’m tired of being seen as someone that can’t amount to her “potential”.

This writing, it’s quite harsh, isn’t it? Well my mind has been too. It’s also felt isolated. From the outside looking in, I have a good life, so it’s hard to justify my sad thoughts. The one time I let exposed my feelings to the only person I thought would understand, he dismissed my problem and told me about an issue his friend is facing that was stickier. He was right. My problems are not wicked in comparison, I’m not on the brink of homelessness, no doctor has ever diagnosed me with a terminal illness, I don’t know what it feels like to starve, nor have I ever lost a loved one. Regardless, these destructive thoughts always creep in and overstay their welcome.

I’ve read countless articles on self-love, went through Instagram captions of some influencers and celebrities that encouraged their followers to love themselves. My “Aha!” moment was, however, from a book that explains about how and why I feel the way that I do.

According to Jonathan Haidt in his book “The Happiness Hypothesis”, happiness is mostly heritable. A study shows that people who exhibit more brainwave on the left side of their frontal cortex (forehead area) experience more happiness and face less fear and anxiety daily than those who show higher activity on the right side.

The cortical “lefties” have been preconfigured to see the good in the world and have won, according to Haidt, “the cortical lottery”. For the “righties”, like myself, we see things half-empty, thus making us more prone to depression and less resilient in negative experiences.

Further, he explained that “depressed people are convinced in their hearts of three related beliefs, known as Beck’s “cognitive triad” of depression. These are: “I’m no good,” “my world is bleak,” and “my future is hopeless.”’

He made a case out of a depressed father whose daughter fell, and hurt her head under his care.

The father then sees himself as these:

1. I’m a terrible father (“personalisation” or seeing the event as a referendum on the self rather than as a minor medical issue)
2. Why do I always do such terrible things to my children? (“overgeneralisation” combined with dichotomous “always/never” thinking)
3. Now she’s going to have brain damage (“magnification”)
4. Everyone will hate me (“arbitrary inference”, or jumping into conclusion without evidence)
Now, why does this depiction hits home?!

When I failed to follow one of my teacher’s lectures, this is how I felt:

1. I’m such a dumb student
2. Why can’t I ever get things right
3. I will always be a failure
4. My parents will be so disappointed with me

I wouldn’t go as far as diagnosing myself with depression. For the first time, however, things make more sense and less isolating. Knowing why I think the way that I do is a step forward. I can now, as one of the proven methods to overcome depression called Cognitive Behavioural Therapy suggested, “catch [toxic] thoughts, write them down, name the distortions, and find alternative and more accurate way of thinking”.

The real world is harsh, but whoever is in charge of my mind has been more punitive. So, slowly, I’ve consciously and forcefully taught myself that failures, rejections, and any other kind of adverse experiences that I have to face do not make me a failure. It makes me human. I’ve taught myself that I deserve love when my life runs smoothly and when it’s such a shit-show. In other words, I have to love myself, no matter what, and even – or especially –  when it’s hard to do.