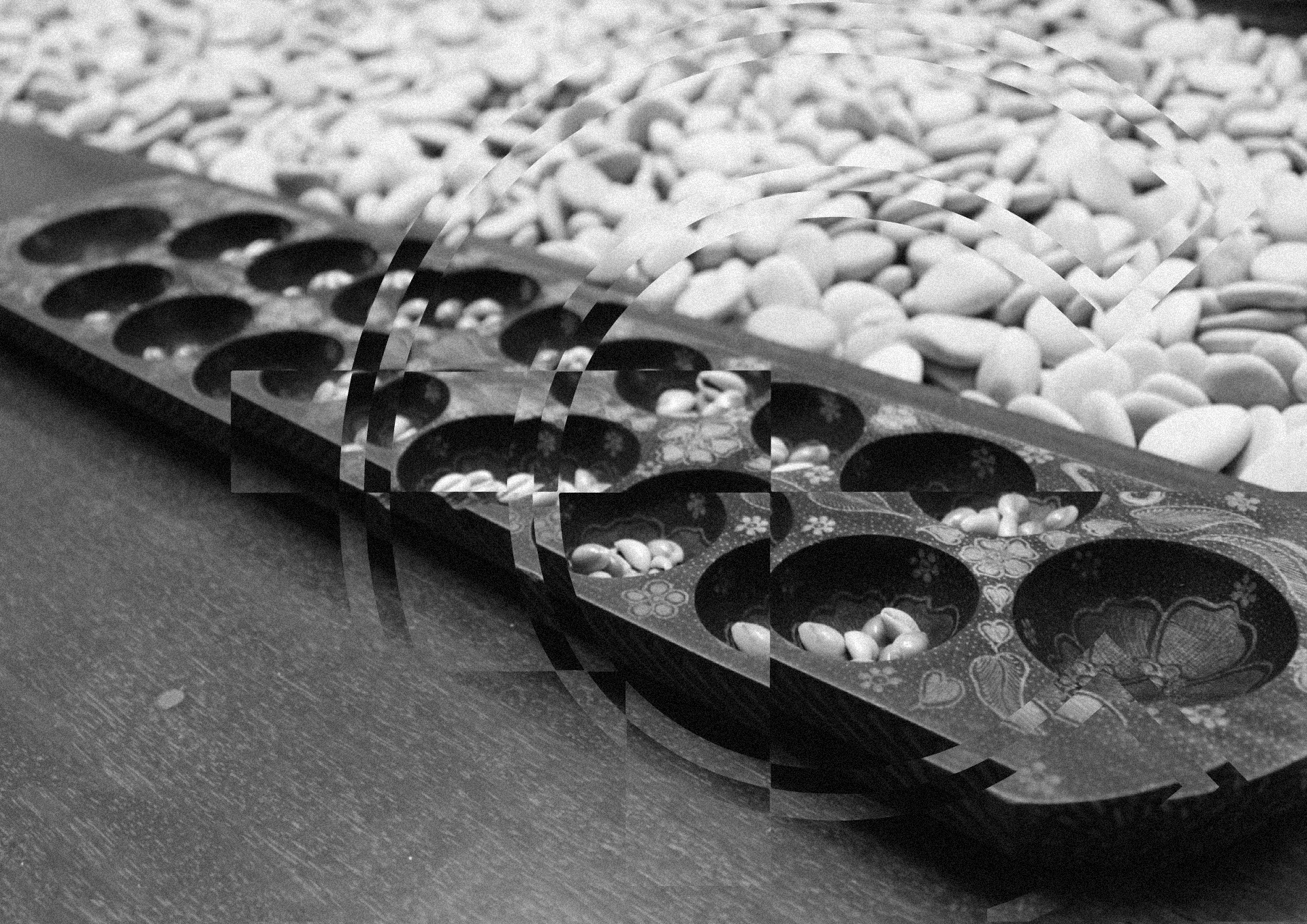 Ways to save Indonesian traditional game in this current age.

Mentioned by (Zaini, 2015) at the cultural introduction event in Bandung by the Hong community, he said “well, many foreign tourists come from Japan, Malaysia, America, and Europe. They are very interested in traditional games in Indonesia.” With this fact we can realize that traditional games have high cultural values in foreign nations. This is why it needs to be made a place so that it is not extract in the past.

Like in the village of Cibinu, Cicantayan Sukabumi, children there have long been given the introduction of traditional games in schools and in their environment. Usually at school during the Independence Day competition or after the final exam is finished. This village was dubbed the “Egrang” village because many of its children still like traditional play especially stilts. Inserted traditional games material in teaching learning for current generation.

Festival Permainan Tradisonal Anak (FPTA) was held at TMII, the festival was held on 11 December 2016. The event was initiated by the minister of women’s empowerment and child protection. The event was enlivened by various schools in Indonesia, both in the regions and in big cities such as Kindergarten, Elementary school to Junior High School level. With this event being held, children are interested in traditional games rather than online games. (Lestari, 2016) said that this festival is good for developing cultural knowledge for children. She also said that she was proud of the holding of a festival like this as a manifestation of Indonesian cultural diversity. That’s why a big celebration is an effort to attract the attention of current generation, especially in traditional games.

An Invitation to Rethink How We Read