On Detachment and Lost 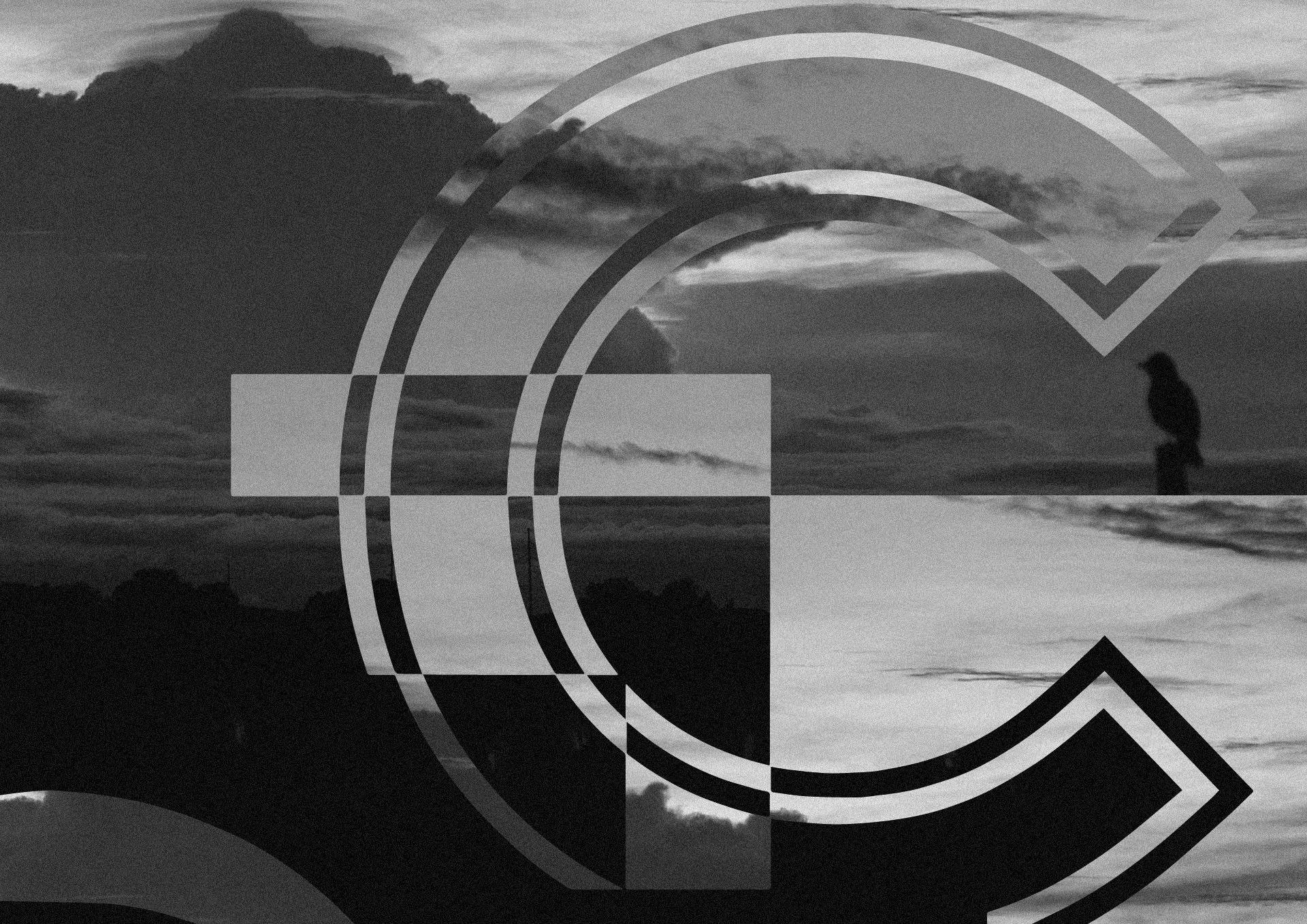 On Detachment and Lost

In this column submission, Bella Ferina writes about the unraveling of her sense of self.

A lot of things have happened in the past few years. During the pandemic, there were lots of losses, lots of heartbreaks. Every day, as if there was an unspoken expectation that things wouldn’t take a turn for the worse, we were praying in silence. But for the better or less, there were also lots of learnings as well. Indeed, it has given me quite some time to ponder a lot of things I’ve experienced.

At some point in my earlier years, I remember that I used to run so fast. How I constantly shovelled my energy and shifted it to my core. How I deliberately forced my body to be swift and relentlessly defied my impulses to slow down.

Getting more money, hustling between studying in college and joining organizations, working in a big corporation after graduating while also doing some other jobs. Getting busier and busier in order to make myself feel fulfilled and proud. Making connections so that I could be known and feel worthy.

I didn’t really know why but ever since then, I had abruptly formed this kind of mindset; a mental note which alerted me that I should always keep on moving. Thus, I was never meant to stop. I had to continue running. So quickly, because I was afraid that I wouldn’t be able to reach the end goal within a short period of time.

How I’ve failed to be still, maintained my place and engaged myself with my surroundings. It slowly became apparent how I was too fixated on cracking the whole formula; measuring the speed, classifying the distances, and desperately trying to find the right pattern of time.

For so many years, I’ve been trying to put my problems in the corner without actually facing them head-on. It was easier that way since I didn’t know how to deal with them in the first place. Whenever things started to get overwhelming, I would retreat almost immediately, assuming it was only a small hurdle and pretending that it didn’t exist. This wasn’t a problem at first, at least that was what I thought until a series of dissociations started to cripple and quietly develop afterwards.

There were times when I would find myself in some unanticipated breakdowns, all day, all night. My body was so restless while my head also continuously felt like it was up in the clouds. The entire experience has indeed caused so many changes. I was certainly crumbling down and had trouble functioning normally on my own. It was a real struggle. But as if it wasn’t enough, my defence mechanism was terribly destructive. I tried to dive myself into even more work while internally trying to process the whole disruption I was currently having.

For the umpteenth time, I thought I was going through a rapid motion, a senseless movement that steadily engulfed me with its convolution. However, this time, the track was bleak, and then it was pitch black—there wasn’t any destination I could seem to reach at all.

It was at that moment when I figured that the majority of my life has been a giant race of things that I’ve presumed would make me happy. However, little did I know that I was just constantly looking for more distractions to avoid the very fact about how unhappy I actually was.

By all means, it took me some time of an in-depth observation towards the whole debilitating ordeal; of continuous searching and analyzing, of opening those unhealed scars, of bleeding black and blue, to gradually regain myself and reconnect with the present that I have previously left off.

Essentially, it was the illusion of happiness that I was chasing for. The possibility of contentment that I could get somewhere in the distant future, which I assumed would be a better alternative to getting rid of my past. But after all, it was neither of them. In fact, what I really needed exists in the now—at this very moment.

I realized that detachment is a natural technique to reduce the intensity of our fears, an instinctual response to the worldly pressures that we might encounter at some difficult moments. But suppose that we slow down, suppose that we’re aware of our own pace and not getting preoccupied with the whole convention. When we start to liberate ourselves from it, we would be able to let go. We don’t confuse ourselves with temporary things that we think we should possess. We would see everything in its actuality and experience them in its entirety. An ever-evolving energy. Unbound to any equation of conformity.

Here’s to coming back to yourself. 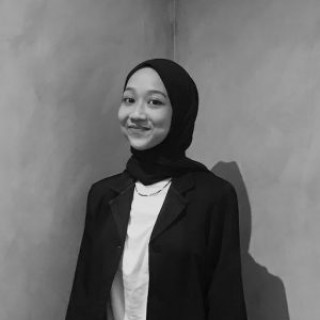 A life-long learner who has a keen interest in arts and cultures. When she’s not busy designing or piling up her already unfinished artworks, you can find her listening to music or scrolling through the depths of the internet. Find her on Instagram at @bele.belfer.

Our Toxic Relationship with Leisure