The Years of Living Desperately 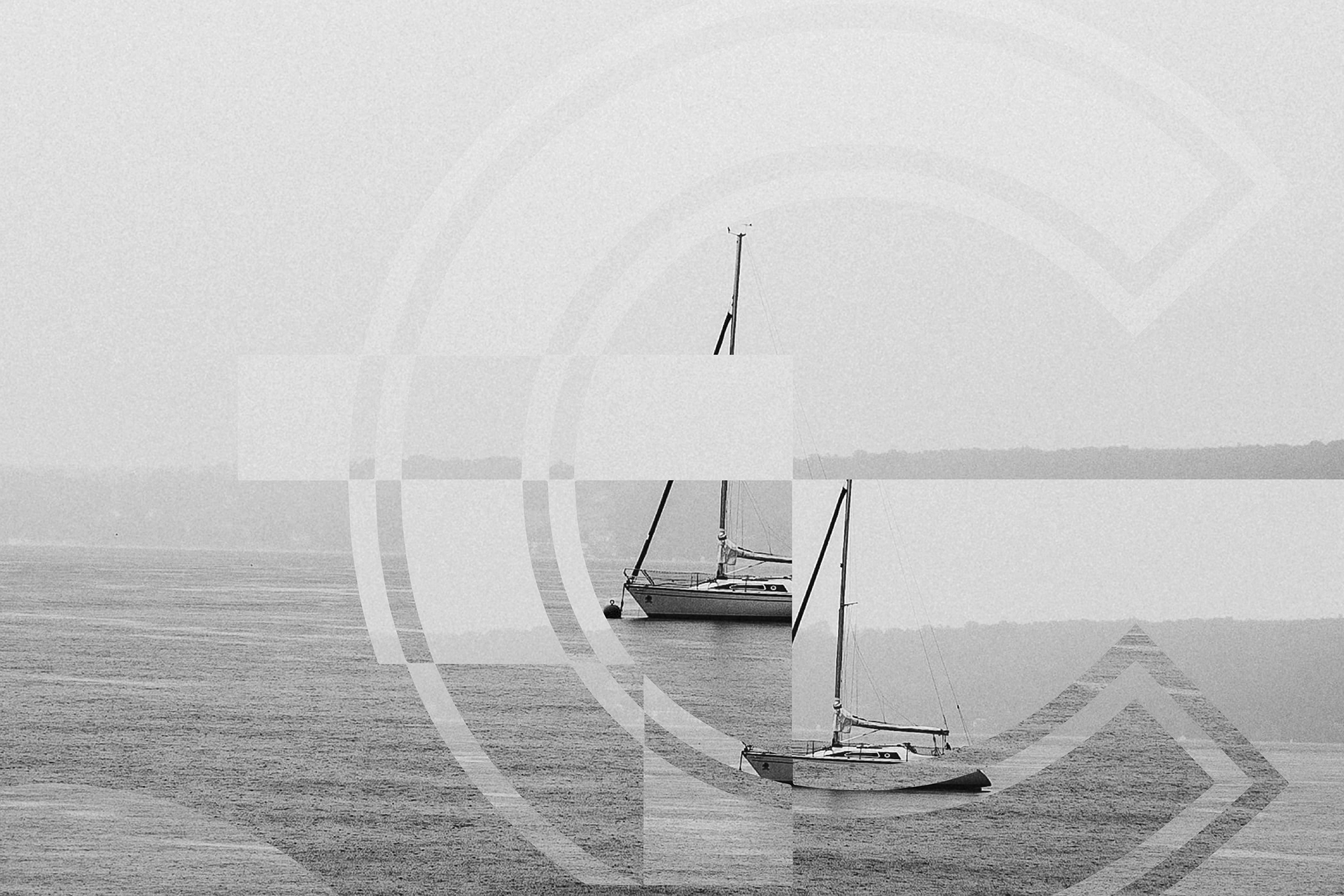 The Years of Living Desperately

In this column submission, Kenny Andriana writes about finding his self-worth and navigating life through guilt, the nature of family, and the intergenerational struggles with wealth.

My father used to be a sailor; a crew of a cargo ship, sailing through the Pacific Ocean. This happened before I was born. All the information I heard came from the stories he told, sometimes in the presence of my mother or sister to vouch for his statements. I never really knew the full story of what he did or how he did it. Everything came in bits. There were a couple of stories of him as a cook: the kitchen he abandoned on his first week because of the sickness and the bizarre ingredients he once had to cook with. In some other stories, he was also operating the ship; learning it from the captain who admired his tenacity. At some point, I just decided to let the questions go unanswered and let it be my father’s own myth. On one of these occasions, he told me the story of his last sail where his ship was caught and wrecked in a storm. The crews were afloat in the cold water for a few hours before they were evacuated. All their belongings were gone, including all the money they’ve been saving up and all the presents they’ve bought for their loved ones at home. A couple of weeks later, after getting taken care of, my father was sent home and then I was born.

It was easy for me to interpret the timing to be more than just a matter of coincidence. I was also born during one of the worst financial crises in our country. For a while, I was convinced that my being born wasn’t the best thing to happen to my family at that time. As a confirmation, a few years ago my aunt told me the story of how my mother ate a load of durians while carrying me in hope that it would force me out of her womb. They believed it would work. My mother just smiled and nodded as the memory came back to her. It was a matter of timing, she said. They thought they weren’t ready to have another child so soon after my sister and in that kind of circumstances. This conversation came up a couple of times in the last few years and both times she never said it directly to me or even looked at me. It didn’t bother me as much as I thought it should be mainly because I understood where the intention came from. I understood that it was her body and it was her choice. I understood what it meant for my parents to have another child during that period: another mouth to feed, another body to look after, and another blame to take.

I didn’t know what made them change their mind. I wasn’t sure I wanted to know either. Because while it never bothered me in a way that made me question what they’ve done for me in the years that followed, it did change how I perceived my worthiness. I’d guess the reason why I didn’t feel any shock, sorrow, or even a slight disappointment at them was because remorse and shame had taken over me, way before I knew why. After all these years, was I worth the life they’ve given me? Did I confirm the fears and worries that washed over them twenty-three years ago? Did I ever make them regret their decision, even once?

My parents told me that I was a quiet child. I rarely wet my bed, never cried when I felt sleepy, never even called out my mother when I woke up from my nap. I would just quietly sit at the top of the stairs until someone came and picked me up. It was as if I knew from the beginning that I couldn’t afford to be difficult. We didn’t have any photographs of me as a baby except for one when I was a toddler, standing on my mother’s lap. Without that single crumpled photograph and my family’s foggy memories of my birth and early childhood, it would be easier to disregard the fact that I had been born at all. That I was a baby and went through all those growing like the other children. As I grew up, I naturally started to develop a burden to be a good child for my parents and it got more serious as the years passed. Every single thing that could deter me from being a good child, worthy of their struggles, felt immensely hard to deal with. I tried to stay away from troubles and kept the ones I had for myself. I never shared my feelings and thoughts with them for thinking that it would unnecessarily burden them even more. I tried to make myself as small as possible—wanting and needing things so little—and found it easy after spending years of my childhood by being poor. Whether it was the circumstances or a foreboding of what I would learn in the years to come, that was what I knew of life and that was how I lived it.

When life got better—when we could live more comfortably on a daily basis, I admitted that my existence didn’t sting as much as it used to be. I started to learn how to process and express my feelings instead of holding them in. I started to share my thoughts and found that writing was the best way to do it. I thought for a while that it was money. It was the comfort and the assurance that it brought that could finally afford me the luxury to be me.  However, I knew deep down that the lump was still there and I could feel it. Every act of sharing a piece of me with the world felt like a betrayal. Every joy and convenience that I felt always left a slightly unpleasant aftertaste in my mouth which I took as a sign that I didn’t deserve it. I thought that life wasn’t supposed to be easy like that. Maybe it was true that there was a sense of immobility of one’s class mentality that refused them to fully transition from one class to another. All the methods we used to survive were so thoroughly engrained in our minds and bodies that no amount of wealth could change our first response to life. That our self-worth was separate from the price we could pay for it.

I was fully aware that it was going to be a constant battle. To live, we all needed to adapt to the new ways of fighting. To adapt, we all needed to shed the old bad strategy that served us nothing. So then everything that I learned and unlearned; every word that I wrote; every feeling that I felt; every want and need that my body ached for, were instruments in a war to claim myself. But from who? Who was the enemy here? Who was to blame? I often thought that it might’ve been easier if my parents were bad so that I could blame them for all the hardships life caused. I thought that it was in a child’s nature to always found a way to blame their parents and I did blame mine sometimes. Probably, just for the sake of it. But the guilt and dread managed to come crawling back at me stronger every single time. I could never find refuge in blaming them and that was at the expense of blaming myself for everything. Amidst all of these, I still thought of my parents as good parents. They could’ve been worse; they could’ve done worse, given the circumstances. They could’ve blamed me for being too much, or not enough. But, they didn’t.

In this war with no visible opponent, it wasn’t easy to know who’s who. To know why you fight and what you fight for. This prompted me to think that maybe the moment I could stop blaming anyone, including myself, for the life that I lived and free myself from the guilt and burden of living, I would know how much I worth and how much I’ve paid, all these years, to earn and claim it for myself. 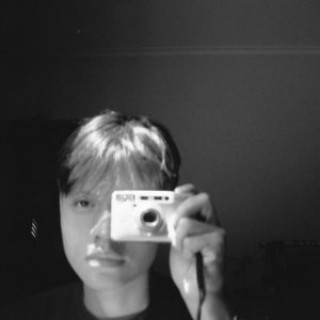 I am 22 years old and a proud father of two cats, two fishes, and a few pots of plants. I am currently working to achieve my childhood dream of being a writer by constantly dreaming and over-analyzing it. You can reach me on Instagram at kennyandriana.