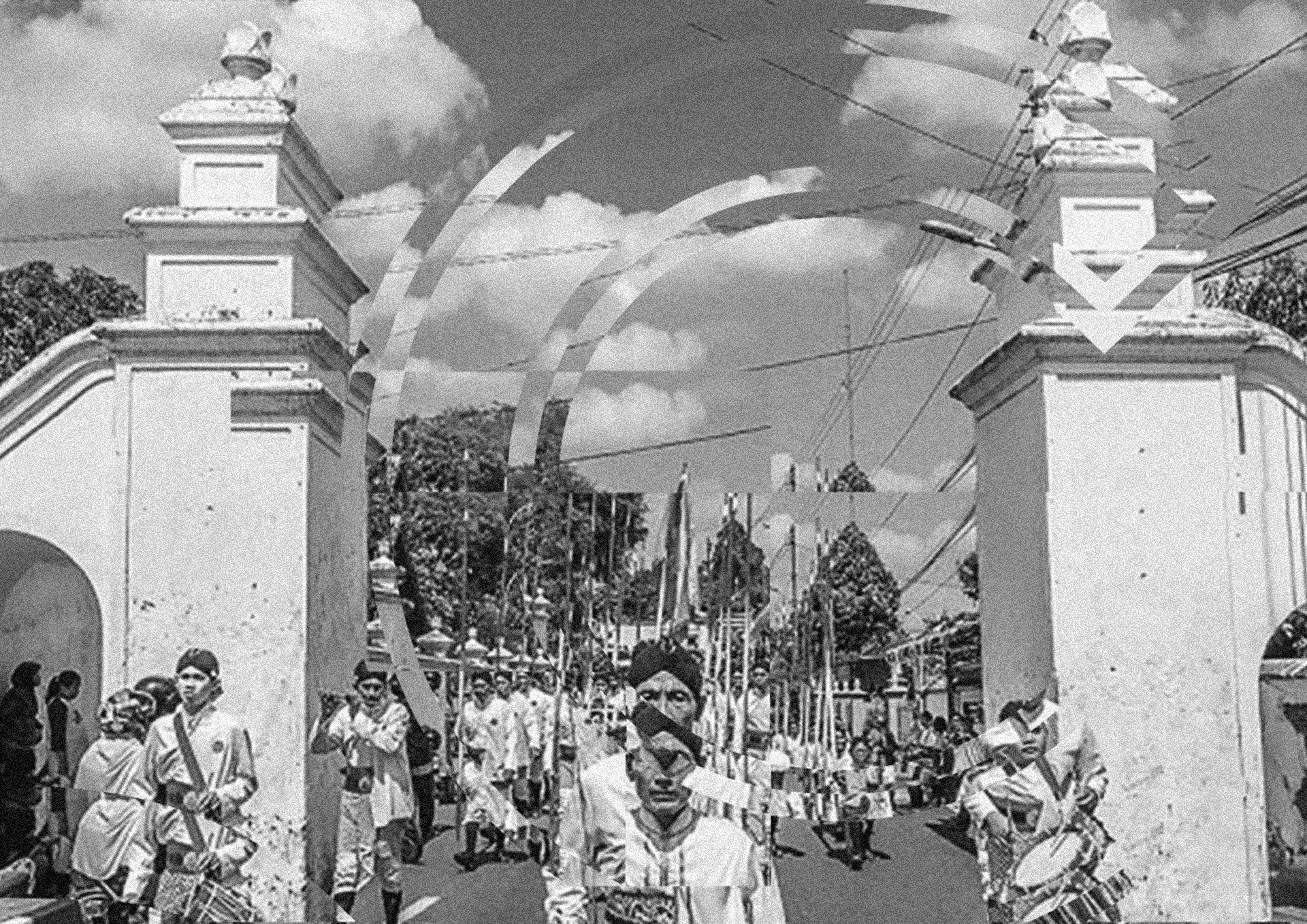 The transformative power of a slogan, for the city and the people.

As an aspiring writer, I believe in the power of words and how they can affect us. Shifting and shaping our mindset, they turn into sentences that act as building blocks of ideas that would later materialize into our daily life. Take a glance down any Pinterest boards and Instagram feed, and one shall find no lack of supplies for motivational words and empowering sentences, all in the hopes of turning one for the better or at least seeding the idea of it. Words carry meaning, which can impact one’s thoughts – and later, behaviors.

Words can also carry hope, especially in the case of slogans or mottos. The hope of those rallying behind it; that these words won’t remain just writings on the wall. There’s one that has been long held by my hometown of Yogyakarta, that is “Yogyakarta Berhati Nyaman” or “The Pleasant-Hearted Yogyakarta”. It stands for “Yogyakarta Bersih, Sehat, Asri dan Nyaman”, or how the city strives to always be clean, healthy, green and comfortable for each and every one of its dwellers. “Berhati” means to have a heart, and I thought it was clever for the local government to succinctly abbreviate a handful of hopeful adjectives into another meaningful verb. The said line has adhered onto the heart of the city, and for a while, Yogyakarta was indeed clean, healthy, green; and most importantly, comfortable.

A city’s slogan represents its vision and mission, and apparently, in Yogya’s case of it being less used, the further the city’s circumstances go from what was idealized. With particularly the word “nyaman” or comfortable being brought up fewer times nowadays, news stories on how the city and the province have grown uncomfortable – sometimes downright hostile – kept coming up. There was a story on how the cross of a man’s grave was cut down because the locals wanted to start turning the cemetery into exclusively a Muslim one. Another was about how a Christian family was refused to move in because of a discriminative local rule, also about an attack occurring in a church during mass.

Dumbfounded, I started to dig around. I quickly realized that obviously, the Yogyakarta that exists now is not the one that I grew up in. When some remain skeptical about the effect a slogan has on what it represents, the impact of a string of affirmative words being repeated as a reminder remains inevitable, whether directly or indirectly. As recent as 2017, there was even a dialogue being held between a number of literary scholars aimed to bring back “Yogyakarta Berhati Nyaman” as the slogan of the city.

If the slogan needs to be brought back, did it ever left? Did my hometown ever stop being comfortable? The Yogyakartans that I knew would never disrespect and dismiss other people’s cultural and religious practices just because it doesn’t go with their own. The Yogyakartans that I knew would never react bitterly to differences, just because something doesn’t fit into their personal beliefs and moral compass.

But the city became what the people became, and the people became of their actions, that which stems from their words. While some evolved to be more culturally aware and socially open, others grew to be more devoted to their set of belief systems too. As different as these groups may seem, both really had only chased what they believe to be, well, more comfortable – much like the slogan said. Perhaps the balance has shifted, and the city has not yet found its rightful footing.

Putting aside any personal grief and anger, I tried to examine the phenomenon from a more objective point of view. That there are always at least two sides to a story, that what is unideal for one may not be the case for the other. I wonder if it would really be the best for my hometown for things to go back the way they were; or are these frictions, these conflicts are a part of a bigger shift, a necessary one at that. Should we brainstorm for a new slogan, then, one more befitting to an ongoing process and progress?

At the end of the day, the real culprit of intolerance is the action itself. Not the people, not the communities, not some words (or lack thereof). Intolerance happens because of ignorance, which stems from the reluctance of actually getting to know each other and having that conversation to do so. Communications are built from conversations, us uttering words to one another, and it is up to us to decide what kind of narrative is built from said words. Is it a more understanding one? Does it put us in each other’s shoes? Should the time and energy spent be redirected into efforts of communicating better narratives, we can all open new doors of communication and enjoy new bridges of tolerance. Less of the talk the talk, and more on the walk the talk. 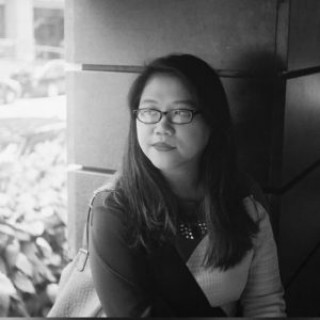 I completed my BA (Hons) in Fashion Media at LASALLE College of the Arts Singapore in 2017. Honing my skills to be an eloquent writer and researcher of fashion and lifestyle, I strive to add humanities and social sciences perspectives in my works.