Judging Records by Their Covers

Judging Records by Their Covers

For Mayo, vinyl cover art, or even art in general, is something he has always considered important as it represents the creator’s imaginative representation of life. More specifically, art that is related to music reflects how the musician or artist wants to reflect his/her music in the form of visual graphics. Therefore Mayo considers it integral to the enjoyment of recorded music as a whole. In fact before the advent of the internet, he would often purchase CDs or cassettes on the base of its artwork. And even though the quality of the artwork and its contents don’t always correspond, Mayo would often stumble upon new music that he loves solely based on the cover art. It was this thinking that got him into vinyl records as the artwork of a 12” record can also stand alone in its beauty due to its size alone. The following are Mayo’s 10 favourite record covers at this moment in time:

Being a fan of Pink Floyd’s early work from when Syd Barrett was still in the band, the sheer simplicity of this album’s artwork struck a chord with him as he feels it tells a personal story of Syd Barrett’s life, musical direction and even his mental illness.  The front cover that features Syd crouched on the floor of his bedroom with a single vase next to him as well as the back-cover that has Syd sitting in front of a nude ‘Iggy The Eskimo’ provides inspiration for Mayo.  The cover also reflects the different musical direction Syd took compared to his Pink Floyd days.

Obsession is a compilation of various psych-rock tracks from India, Turkey, Brazil and various other countries. The artwork and name for this compilation was taken from the Indian psych-rock outfit Atomic Forest’s first album (Obsession ’77), a band that Mayo has admired for quite some time. The beautiful cover that features a woman facing, and being ‘obsessed’ by a robot’s face doesn’t really reflect the music it contains; yet perhaps the ‘unusual love’ that the cover depicts also explains the unusual route the band has taken by being obsessed by a style of music that is not usually associated with India.

Earth And Fire – Song Of The Marching Children (Polydor, 1971)

When first hearing the album ‘Song Of The Marching Children’, the second album of the Dutch rock band Earth And Fire in digital format, it wasn’t for the cover art. The only impression he got from the cover’s simple black design was that of sombreness, quite unrelated to the music contained within the album. Yet upon purchasing the vinyl record a few years after first hearing it, Mayo was astounded by the gatefold artwork, which clearly reflects the music as it depicts surreal illustrations of one’s life journey from birth to death.

A moniker of the British musician and producer Peter Kember, founding father of alternative-rock/shoegaze band Spaceman 3, the interactive cover art of his debut album speaks for itself.  Clearly reflecting the title of the album, the cover and inner sleeve features a circular spectrum that can be rotated to provide a kaleidoscope-like effect. For Mayo the cover is quite reminiscent of Sonic Boom’s music; it might seem bland on the face of it, yet once one pays full attention, one can feel hypnotized.

A 1970s Brooklyn jazz-rock band, Sweet Smoke’s debut album features only 2 tracks, each 16 minutes long. The album’s cover depicts an abstract image of a person smoking a joint/cigarette adorned in the star spangled banner that exhumes multi-coloured smoke while being surrounded by peacocks, hazy eyes, fish and a whole host of psychedelic imagery. As the cover suggests, Mayo feels that the music contained also represents the cover; the longer you ingest it, the stronger it will feel.

Comparable to The Beatles’ Sgt. Pepper’s Lonely Heart’s Club Band both in its tripped-out music and unusual cover art, the 3-D cover can be perceived differently by different people who see it. Featuring all 5 members of The Rolling Stones with Mick Jagger sat in the middle, each member to the left-and-right of Mick changes the direction of their heads depending on how you manipulate the 3-D imagery. The inner cover art also features a psychedelic collage, somewhat reminiscent of The Beatles’ effort in that same year. More interestingly, Mayo felt drawn towards the album through the legend that The Beatles invited The Rolling Stones to produce an album as progressive as Sgt. Peppers through various means.

An alias of Noah Lennox, a member of the experimental-electronic-ambient-psychedelic band Animal Collective, his much-celebrated 6th album Person Pitch features a collage painting of humans and various animals relaxing in a Jacuzzi, all coexisting in perfect harmony.  While the music within the album has nothing really to do with the images depicted, Mayo appreciates the artwork and the music separately.

A few years back Mayo included this record of the Australian indie-folk/post-rock band as one of his favourite releases of 2009. The band released their eponymous EP in a limited 10-inch format and its cover illustrates a beautiful painting of a couple hugging that mirrors the deep and lyrical nature of the music contained within the mini-album.

The American folk-rock band Vetiver’s Things Of The Past is quite a departure from their usual work. For starters, the album only contains covers and reinterpretations of songs by other artists and the artwork also differs drastically from their normally graphic-based art. Things Of The Past’s cover features a photograph of a lady carefully handling a 12” record with a stack of vinyl albums in the background, instantly evoking an image of the 1960s, which in turn echoes the contents of the album’s original 1960s and 1970s tracks. 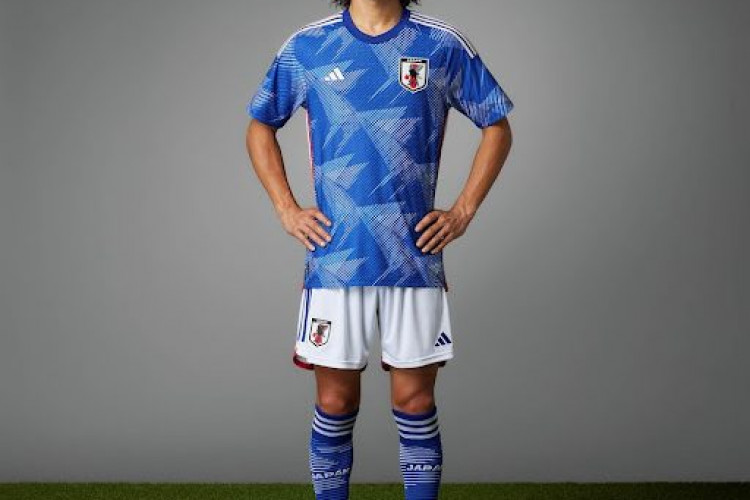