Meet Cuco, The Artist that Hopes to Transcend Language & Nationalities 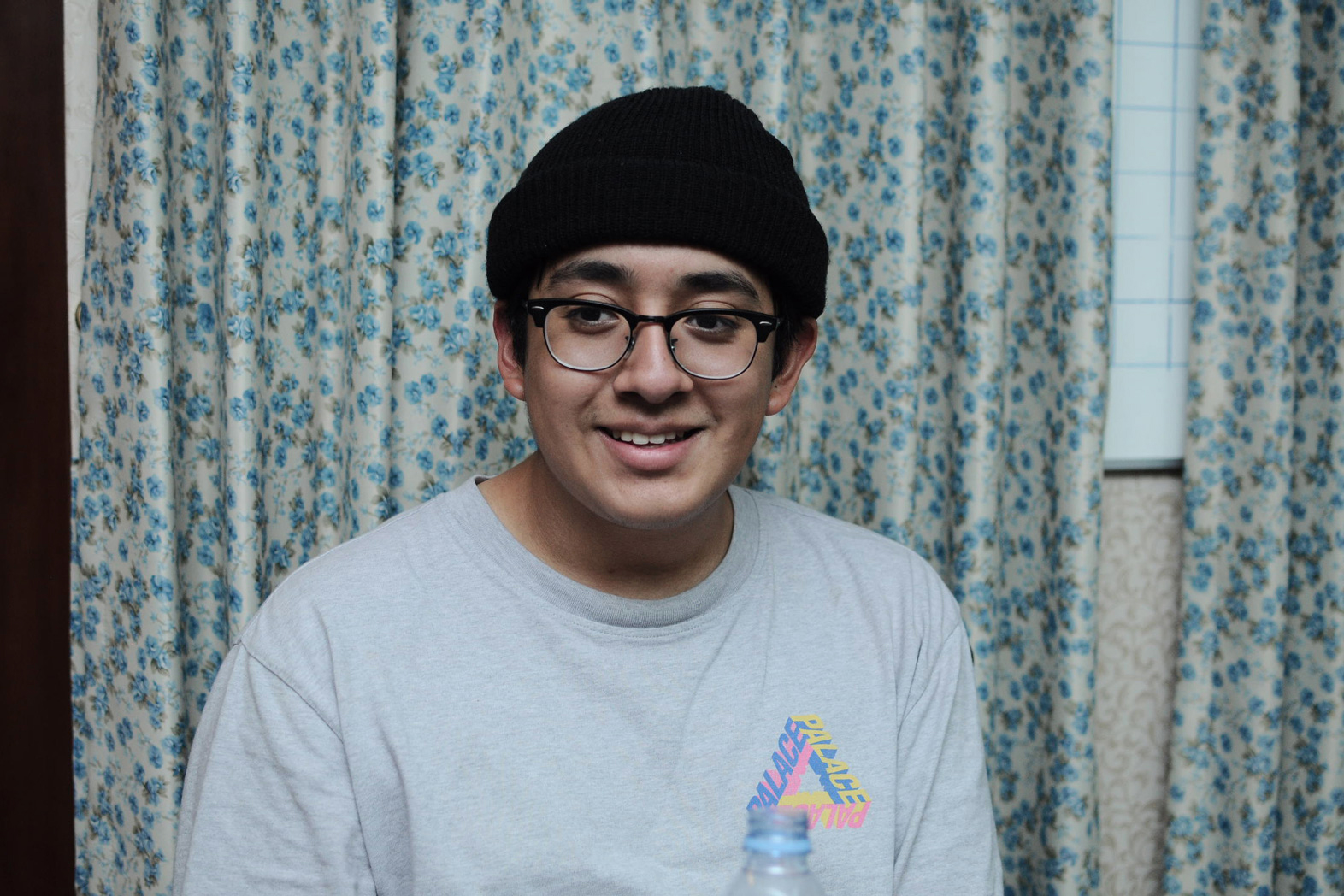 Meet Cuco, The Artist that Hopes to Transcend Language & Nationalities

We had a chat with Cuco about the benefits of being a bilingual artist, his ventures into other genres and representing his culture with his music.

Omar Banos, or better known as his stage name Cuco, is a 20 year old artist from Hawthorne, California. As a first generation Mexican-American, it is highly important for Cuco to provide proper representation of his culture through his music. From talking about his lack of skill in songwriting, to being one of the biggest rising artists of his time, Cuco shares his thoughts, his culture, and an insight to his music during his visit to Jakarta.

You’ve always been into music since you were a kid. At what point did you realize you wanted to pursue music professionally and what was that journey like?

I think it was high school when I knew that I wanted to start making music professionally. Because that was around the time that my music started to get more of a buzz, and I realized that every other opportunity got bigger. I started to play at music festivals, bigger venues and travelling to other countries. At that point I realised “Alright, cool, I can do this. I can live my life like this”.
When I’m at my shows, and I see a bunch of brown kids in the crowds, that’s tight.
You said in previous interviews that it takes forever for you to write a song, and you’re not very good at it. Can you describe your creative process when making music?

My creative process usually goes from working, creating, processing what I’m working on, realize that I can’t make a song, go to self-loathing and then go back to the writing process of that song. And then I just repeat it, there are elements of both self-loathing and appreciation that goes on within myself while making my music. It’s a heavy process on me too, you know? It’s weird.

Within that self-hate, is there a moment when you think “I can actually put this into my music”. Was there ever an “aha!” moment?

Oh yeah for sure, when I write I just start getting sad, I just put that in my music, and I start writing about that and then I realize how corny it sounds and realize that I’m never putting this into my music.

How important is it for you to incorporate your culture into your music?

It’s definitely important, I don’t really think about it too much, it just comes naturally. It’s just what comes out of my music, but it’s cool to represent and inspire that side of my culture with my music. Because people that are comfortable to sing in the background, they definitely feel motivated and inspired and all that. “He’s like me, he relates to me”, so I think it’s amazing. Because when I’m at my shows, and I see a bunch of brown kids in the crowds, that’s tight.

Just because I’m not white doesn’t mean I can’t make something good.

So on your visit to our office earlier, you’ve mentioned that people mistake you for being Sri Lankan or even Peruvian. Being of mixed nationalities, how relevant is nationality in a society, in terms of music?

Honestly being Mexican and actually making it, is a form of activism in itself. It’s definitely a big F*** you to the people that have a low opinion of artists of color. It’s music you know, It shouldn’t separate me from people that aren’t Mexican that are making music. Just because I’m not white doesn’t mean I can’t make something good.

Right now your music is a mixture of alternative/dreamy pop. Do you think you’ll be venturing into other genres in the future?

Yeah, I love metal music! That’s just great breakdown. And my album too, I’m working on my first album, there’s a lot of psychedelic type of jazz music and a lot of RnB style of music.

The snippet of the song you played for us earlier, the one you made last night, is that going to make it in the album?

Maybe! We only worked on that last night, I made that with Abe. It’s a different vibe from the album but maybe that could be a bonus track.

As a bilingual artist which is easier for you is it to write in English or to write in Spanish?

For sure to write in English, I can put my ideas out a lot easier because I speak it everyday, but at the same time in Spanish is still easy too because I can express myself a lot. There’s a lot heavier emotions when it comes to singing songs in Spanish. When you’re angry and you’re Spanish, it’s just brutal, you can say really messed up things like it’s the end of the world. But at the same time, it’s also a romantic language, it’s endearing. There are times when you don’t want to say “my dear” or “my sweetheart”, but you say “cariño”. Sometimes when you have a crush on somebody you don’t wanna say I love you, you just say “te quiero”, I’m not in love with you but I surely feel these feelings for you. There’s for sure a lot of expressiveness In Spanish that you can’t really do in English.

There’s for sure a lot of expressiveness In Spanish that you can’t really do in English.

You’ve garnered support from various notable artists in the industry like Clairo, Steve Lacey and Kevin Abstract. Who are you most excited to collaborate with in the future?

I don’t really care about collaborations, if I work with an artist it’s because I get along with them. So it doesn’t really matter, If you’re cool with me, I’m cool with you. That’s what happened with Clairo, we linked up and made a song. We found each other early on, on Twitter. When her music started blowing up, mine did too so we got together and just made a song.