Samson Young Talked About the Process of Curation and Creating Artworks 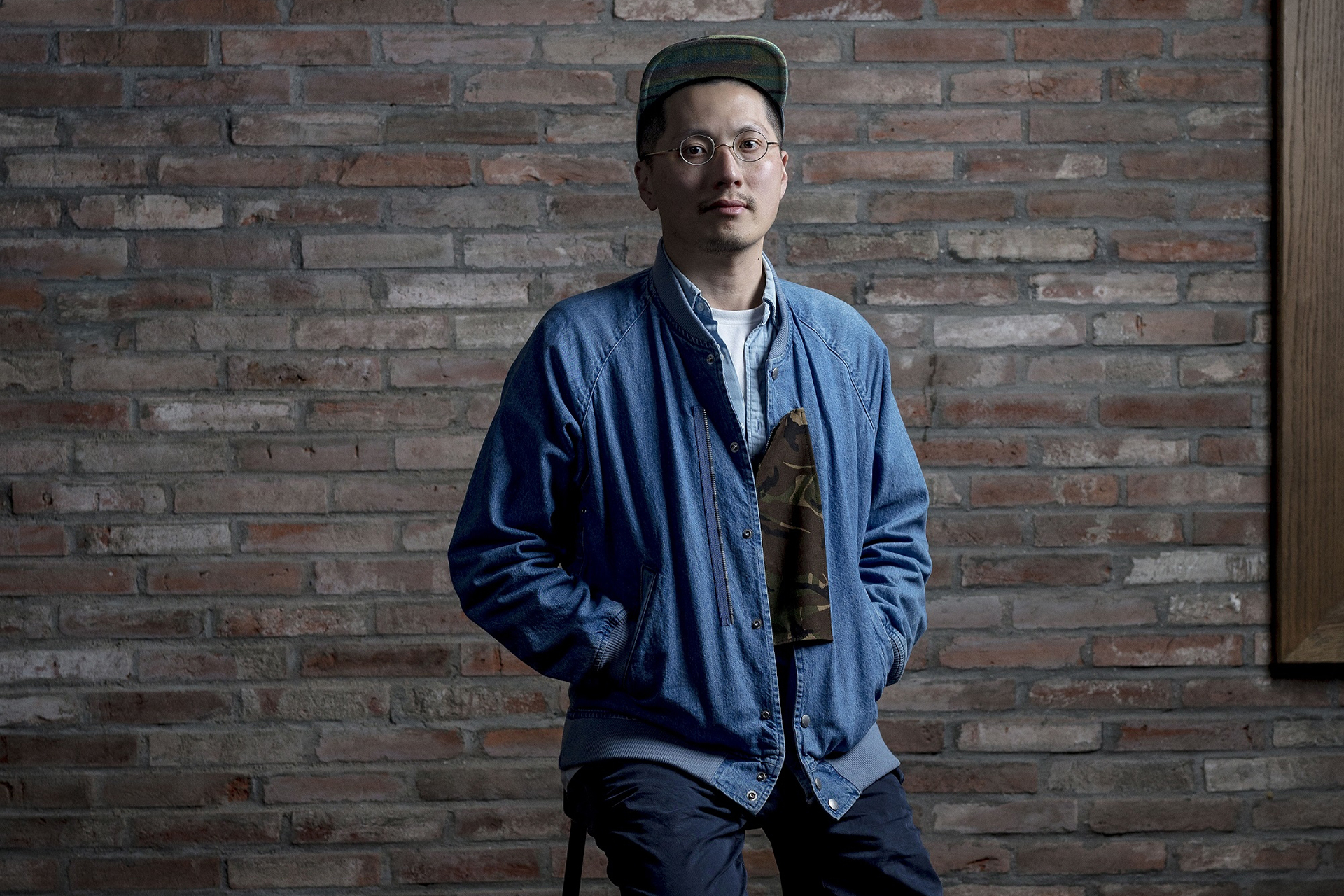 Samson Young Talked About the Process of Curation and Creating Artworks

We got in contact with Samson Young to talk about his exploration of sound, the curation process, and future projects.

Hong Kong-based artist and composer Samson Young co-curated the “Notating Beauty That Moves – Music at an Exhibition” alongside Yang Yeung as part of this year’s Hong Kong Art Basel. Presented by Hong Kong Sinfonietta and located at Swire Properties’ ArtisTree, the music-themed exhibition invites the audience to explore the relationship between musicians’ physical movements and the notes on a score, through different art forms.

You are known as an artist and composer that uses sound as a medium for your artworks. How did you become interested in using this medium for your works? Did you always think you would become a sound artist?

My training was in musical composition. I was a pretty straight down the center sort of composer to begin with, but at some point I became a part of an artist collective (Emergency Lab) and I started branching out into other mediums then.

The exploration through sound and visuals has been a way for you to respond to things related to the context of history and social issues. What are the creative processes that you’ve gone through to create “Notating Beauty That Moves”?

The scores showcased in the exhibition feature both classical and contemporary forms from composers past and present alongside photography and paintings by artists with and without training. Yang Yeung and I worked closely together to choose the exhibits, with myself more focused on the musical scores and notations and Yang on paintings, works on paper, drawings and videos. The selection showcases both of our perspectives on motion in music.

There also was a concert series featuring the Hong Kong Sinfonietta and Ensemble Offspring from Australia accompanying the exhibition. In choosing the repertoire, we had to choose musical scores that were visually appealing.

Each rendition is vital and unique in its own way.

In creating your artworks, do you have a particular expectation during the creation process? Considering the medium for your artworks is not one that can easily be understood.

I don’t think in terms of expectation, but I do consider the nature of the space in which the work is displayed or performed, and how people behave themselves in these situations – being careful with those aspects is more important.

You once said that the importance of an artwork, other than to open a greater dialogue on an issue, is to reflect on the perspective or position of the artist behind it. How important is an artist’s statement on the creation of an art piece?

I am not sure if I actually said exactly those words, for me, making is a way of thinking through and processing complicated issues.

What challenges have you had in completing your artworks that are part of the “Notating Beauty That Moves”?

It’s been a pretty smooth process all around.

This exhibition aims to shed light on other perspectives we may not have thought about before.

As one of the curators for “Notating Beauty That Moves – Music at an Exhibition”, how did you consider and curate the artworks that were involved in the exhibition?

One of the interesting things about the concert series is that, due to the nature of the graphical notations they are playing from, the musician’s interpretation and improvisation are spontaneous and changing. Each rendition is vital and unique in its own way.

We had conversations with the musicians before, during and after the concert to discuss the process of interpreting some of these graphical scores, which contain an abundance of visual information but not the kind of musical notations seen in traditional scores.

One of my favourite pieces is by Mark Applebaum which involves a musician gesturing and moving to an electronic track. The musician is taking on the role of a dancer and the same piece will be performed twice – once by a musician and once by a dancer/choreographer.

In this exhibition, you are inviting visitors to “explore the relationship between musicians’ physical movements and the notes and a score, through different art forms.” Is there a particular takeaway you would like the visitors to experience?

This exhibition is for both musical and non-musical people – everyone can gain something from the exhibition. We all have different ways of looking at movement and motion and this exhibition aims to shed light on other perspectives we may not have thought about before.

The main area of the exhibition is the performance space, set up as if music is ready to be played at any time. Right behind the performance area is where visitors can peruse the scores that are being performed and make their own comparisons of what they think the piece should sound like – they interpret the scores their own way. The visitors should use their eyes to ‘listen’ to the music.

We all have different ways of looking at movement and motion.

When we think about musical scores, we treat them as something that is functional, like a blueprint or an architectural plan. Some people can read them, and others cannot. We think the musical scores themselves have a visual beauty that we don’t usually notice. The process musicians go through in translating a score into a live audible piece of music is beautiful, and is a process we tend to take for granted.

Are you working on any other anticipated projects in the near future?

I am currently in the middle of fabricating a new piece for a group show at the Guggenheim Museum in New York. The exhibition is titled One Half Clapping and will open in May.