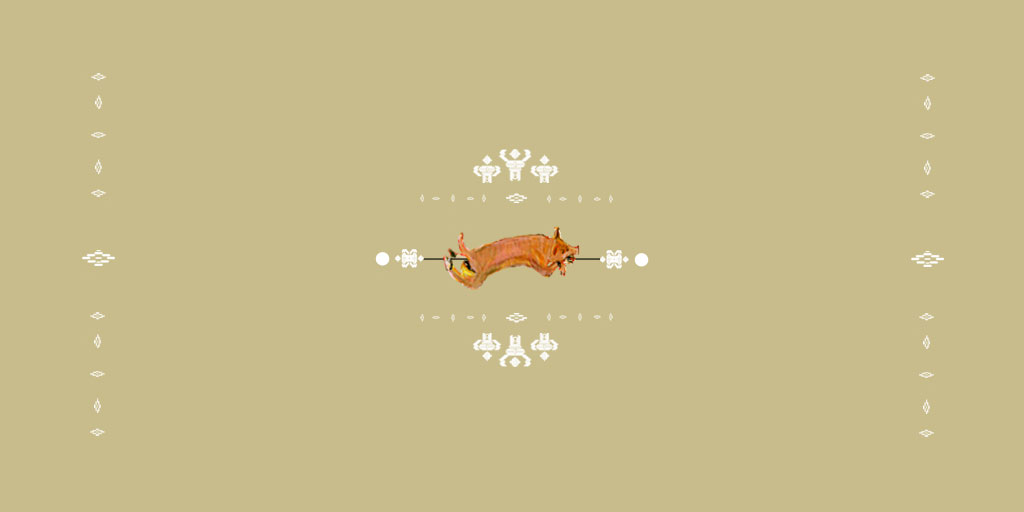 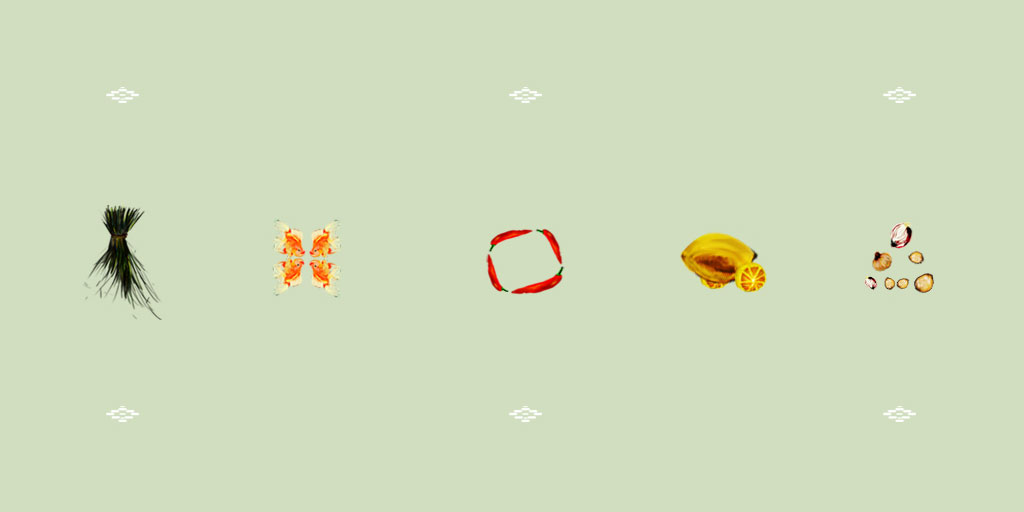 Diminutive Inkling Me :
I am an ardent foodie. I am also a devotee dog lover. Me no like Lapo*.

Got the clue now?
I must confess that I have never been to a Lapo for almost 29 years. I simply resist visiting this *food sanctuary that sells many authentic Batak cuisines, thanks to my mom who successfully etched a traumatic memory in my head by telling : “You know, Batak people like to kill dogs and eat them at Lapo.” She said that to me when I was six years old or so. I was crying out loud, knowing that my dog’s neighbor had been missing and never came back.

Lapo is out of my food navigation radar for all this time until I was brave enough to be a Nanilu for one day. Nanilu in Batak language means being a Batak people wannabe. As a creator of Underground Secret Dining event series, I have this exclusive veto right to decide which food is going to be the star of the month. My fortuitous encounter with an energetic Batak woman, Butet Sirait, made me brave enough to say: Let’s have Batak food this time, but no cute doggie as the main ingredient.

Yes, I want to be a Nanilu even for a day, I want to absorb their genuine brave heart, I want to learn how to become one of them, even if most of us might think they are rude and have no manners – referring to most of Metromini drivers are from Batak tribe. I HEART the iconic Metromini though.

From Butet Sirait, I learn that passion is in Batak people’s heart beat, they cherish their food culture so much! Nothing beats their fiery herbs, found in the highlands only. You might know it as Sichuan pepper, but Batak people call it Andaliman. Andaliman is widely used in most of Batak cuisines, generating not only an earthy and zesty flavor but also reflecting the genuine fearless soul of Batak tribe. Fresh water fish is also their specialty ingredient. With strong and hearty spices from their mother land, the food is guaranteed to make you say: Chow Wow Wow! Some of you might not know that Indonesia has their own version of sashimi. Tapanuli Naniura is a raw carp fish fillet soaked in abundant kefir lime juice, galangal, candlenut, lemongrass, and Andaliman, making a sour, tangy, and aromatic flavor immersed in your tongue.

Naniura is vibrant in its yellowish color. Being absconded from the fact that it is a raw fish, yet you can be cajoled by its elasticity texture of the fish meat. There is no trace of strong putrid odor because Naniura involves strong herbs. I was blown away, this time not by the exotic fugu sashimi, but by a lethal luscious carp fish.

Pale orange thick gravy with green color on top was a chaste startling feast of spectacle. I can sense tangy, savory, earthy, and spicy flavors all at once; they were lucratively orchestrating a fine tune of taste symphony in my tongue, forcing me to produce a special after effect sound oo aa oo wauw…

An astonishing grilled beef seasoned with candlenut, andaliman, kaffir lime juice, and galangal called lomok-lomok brought a chow rhapsody to my nanilu adventure. Similar look to a Sumatra rendang, lomok-lomok has reddish brown gravy with less oily stratum. The original ingredient of lomok-lomok is pork with its blood sauce and Tapanuli herbs being a cherry on top. Gross? I call it food by perspective!

As a palate cleanser, gulai daun singkong tumbuk : mashed cassava leaves with filmy coconut milk gravy, might be a suitable choice to counterbalance the piquant flavors.

Gulai daun singkong tumbuk is light in body, but chunky in taste. It has mild taste of savory on the tip of your tongue with its own capacity to tingle your gullet.

Proudly to say, all of the Batak foods that I tasted were fierce! They were filled with brave soul and extravagant flavors. To calm my gusto sensory down, there was tamarillo ice made from tamarillo fruit and passion fruit mixed with ice and condensed milk. Sweet reminiscence!

Will I start going to lapo after my Nanilu experience? Not with my dogs for sure…

The City of Imagination