How Music and Visuals Collaborate.

The collaboration between music and art has produced some of the most interesting interdisciplinary works in pop-culture. So much so that often times I wonder if pop music in general can navigate on its own without being anchored in some sort of visual identity. Whether an image is concocted to direct the audience, or developed ‘naturally’ through the course of time, we undoubtedly identify many music artists and institutions through images. 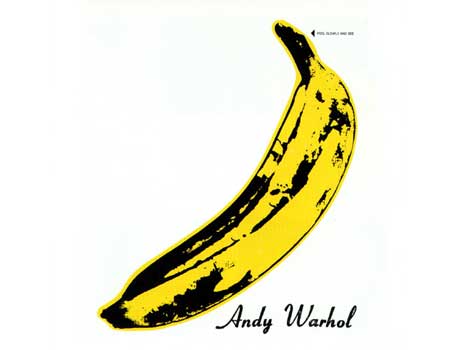 On its own, music is an artform purely consumed through listening. Although one can argue that sound is a physical phenomenon in which soundwaves travel through the air, we can generally state music as intangible and people for the most part are inclined to identify things through what they see. Listening is an experience constrained by time, and we can neither appreciate a composition in its entirety in one specific moment in time nor can we focus on a specific detail without having referring to a passage. One might say that any human experience is constrained by time, and though this is true, our control over how we appreciate visual art is much more flexible – we can observe it in its entirety and in detail as if it is virtually frozen. The point is, listening to any musical composition is a fleeting temporal experience, so perhaps the value of its visual accompaniment is the anchor that it provides in recalling a listening experience.

Whether a logo, album cover art, or a music video, many forms of visuals serve as tools of promotion for today’s artist. Visuals such as logos and album artwork are avatars of musicians and record labels, an instantly recognizable representation that relates directly to the artist. Even more so is the use of the artist’s image/photograph – it doesn’t get any more obvious than that. Every visual has a specific purpose: a logo represents the artist/band, artwork represents albums, music videos represent songs (and the albums that contains them). Whether the musician is signed to a major label or on the independent circuit, the function of visuals are the same.

So what do we, the audience, get from the visuals? Visuals aren’t simply avatars, they are works of art that can be appreciated as such. Celebrated artists have contributed their talents in creating music artwork. Andy Warhol’s banana and lip screenprints are icons of The Velvet Underground and The Rolling Stones, Richard Prince’s painting graces the cover of Sonic Youth’s Sonic Nurse album – these are but a few recognized artists who have designed for musicians. Visuals often describes the music it seeks to represent. Some visual styles are directly associated with certain types of music, take metal logos, for example. The often intricate metal logos represent metal music (duh!) and graffiti reminds one of hiphop – as soon as you see the visual style you are reminded of a certain type of music.

Such as the case with metal logos and graffiti, certain conventions have appeared in identifying music. Reid Miles designs will forever be associated with Blue Note Records and the jazz music it represented, or Peter Saville with Factory Records specifically recalls the Manchester, England’s roster. 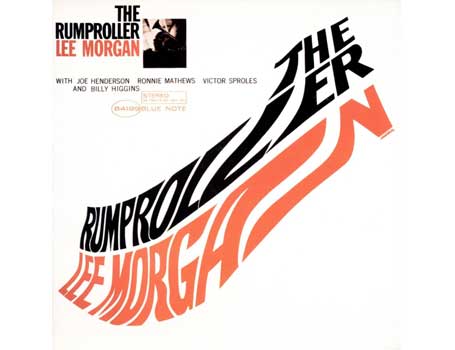 What was stated in this article is a very basic overview of how visuals relate to music. There are of course many other angles that have yet been discussed other than the basic function of visuals – music’s role in the art world, the collaborative process between musician and artist, the origins of visual styles associated with music, which we will perhaps discuss on another day. Visuals have become commonplace in music, so much so that we consider it to be part of the music (and in many ways, it is), but perhaps sometimes we need to take a step back and see how the two artforms are actually collaborating with eachother.

“Music and its Artworks” ditulis oleh: 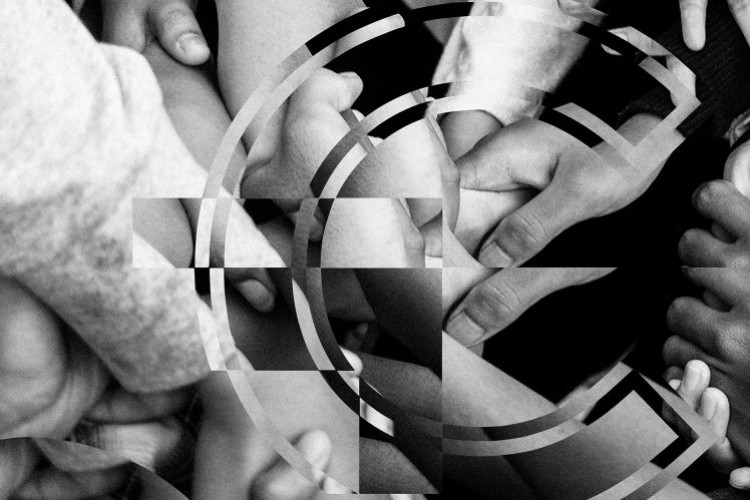