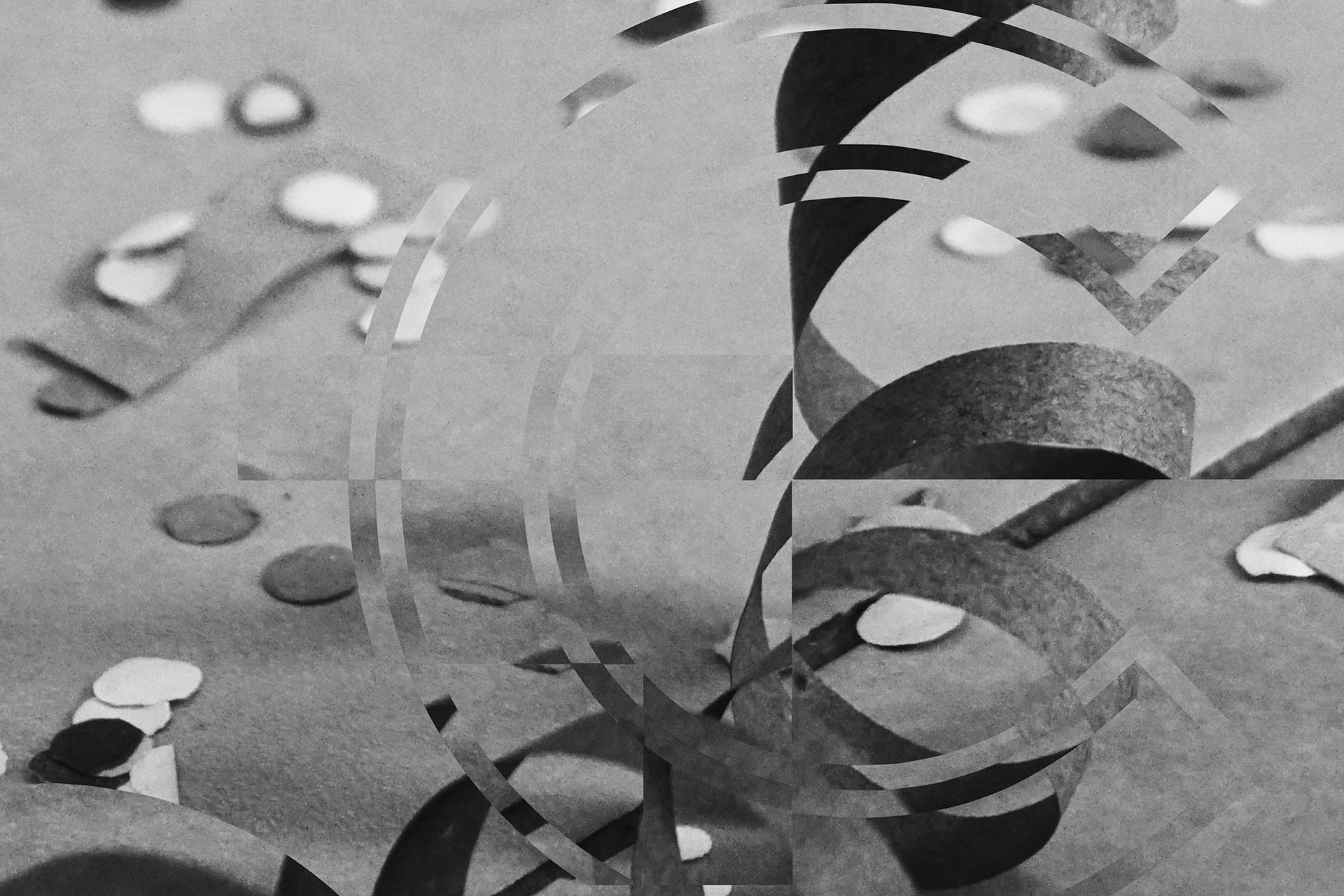 In this open column submission, Muhammad Farizky Priambudi talks about how humor is able to help us get through muddy waters.

“If we gather enough saikoro beef and shape it like a human, will it then be called Saikoji?”

That was my Instagram story from a couple of days ago. Our extended family had a get-together for iftar and had saikoro beef on one of the menus. Upon the first several chews, I had an epiphany… for a joke. Not a huge invention or anything, but a joke. After some tweaks to the wording, I uploaded it to my Instagram story.

How did it go? It didn’t do well in terms of response, I only received two responses and it wasn’t spectacular enough to be told here. But I had a good giggle and that’s enough.

I‘m not trying to be popular or be a stand-up comedian. My intention is simple: to make the world less murky. I don’t have tremendous power to change the world in a single action nor have enough influence to change policies, but to make it less ugly even for one person’s day? That sounds doable to me.

I have a love of comedy and have seen its wonderful effects from none other than my favorite comedian, Conan O’Brien. Without getting deep into the details, Conan is known for his self-deprecating jokes and people-oriented comedy. He doesn’t need A-list celebrities to be funny, and only needs his staff and random people. Conan went to South Korea, Ghana, Japan, Italy, Israel and Palestine with only his staff, and in different cultural settings, he’s still funny. His staff stuck with him for decades. He’s the anti-Ellen DeGeneres.

Before Conan, I was serious, business-like, inauthentic, and loves to use highfalutin jargon to make myself look good. Add some consulting/headhunting work experience in the mix, and voila! There’s your generic LinkedIn fella!

As someone who respects his comedy and personality, I tried to emulate his behavior and mannerism. Tried my hands at finding funny stuff from mundane things, rewatched Charisma on Command’s analysis on Conan many, many times to train my reflexes in spewing witty remarks, and most importantly, developing a sense of humor.

The result was an obvious failure. Of course. There were significant differences between both of us: the upbringing, the starting point, the education, the confidence, the comedic nerves, and many, many more.

However, to quote his 2011 Dartmouth College commencement speech:

“David Letterman wanted to be Johnny Carson, and was not, and as a result, my generation of comedians wanted to be David Letterman. And none of us is — my peers and I have all missed that mark in a thousand different ways. But the point is this: It is our failure to become our perceived ideal that ultimately defines us and makes us unique. It’s not easy, but if you accept your misfortune and handle it right, your perceived failure can be a catalyst for profound re-invention.”

My failure of emulating my comedic idol might be a personal disappointment, but as I sail through the sea of life I understand better that there are more to disappointments than just a prickling pain. Disappointments are inevitable, but along with it comes a set of directions that lead us to become a more refined version of ourselves and be more resistant to pain. Although in the journey of reaching that point, endless questions will pop up in our minds.

In my case with failure, my worldview became sort of infused with humor. It might sound messed up and somewhat cartoony, but it greatly helps me to become more authentic and more myself than I was.

It helps me to stop being too serious, first and foremost. Comedy is all about throwing people off guard by changing patterns and introducing some ideas completely unrelated or absurd to the topic. It’s called the rule of three. Humans are hard-wired to recognize patterns, so it’s natural if I mention Tom Cruise, then Tom Holland, you’d expect another Tom actor, but I can swerve to Tom and Jerry and it still fits.

This is something I use often in meetings to light up the mood. It’s satisfying enough to see people’s expressions go from straight to straight up smiling. Plus, let’s be honest, who pays total attention in meetings? I mean, there’s a daily seriousness threshold for everyone, right?

When I stopped being too serious, I stopped giving absolute power to any events in life and work. That way, when something bad happens, I won’t be panicked and respond accordingly, or even laugh at it at times. Of course, this has to be done in moderation.

For instance, I am well-known in the office as someone who asked “what recently made you laugh?” when I interview people for my own team. Without context, it’s easy to dismiss it as something unprofessional. But in my defense, though, a similar sense of humor or ability to laugh at mundane things indicates that this person could release her or his mounting daily work stress quite easily and build rapport with the whole team.

The last one is especially important because a team needs trust, and humor is — at least for me — is the quickest shortcut to get trust. I’ve worked with three different teams and safe to say almost all entrusted me with their personal stories.

My humor-infused worldview also helped me get through muddy waters. Like the first sentence I wrote in this essay, I tend to have epiphanies about jokes. Suddenly the nodes connected when I’m overwhelmed with stresses and other thoughts, and I often caught myself giggling alone — which I’m totally aware could be a creepy sight or a scene from a villain origin story — although I know it won’t magically solve the problem. But it’s important for me to have a positive view of the world in episodes of stress so I don’t beat myself too hard.

I should say that comedy is not the sole reason I am what I am. It’s not like it’s a magical ingredient that made the whole solution (pun intended). But it plays a big part that makes me see the world from a fresher perspective, one that dislikes wasting time being all too serious.

I know this world isn’t going to unite as one and we all sing happy songs of peace (unless there’s a horde of aliens coming at this instant), but despite all the darkness, the turmoil, the wars, and all the disheartening news, we’re humans who need to catch a break and share a laugh or two with each other.

Thank you for coming to my TED Talk. 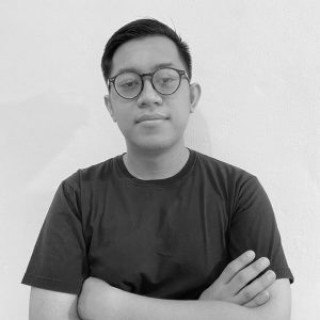 I muse to amuse and beat Dr. Seuss. Peruse news to find clues for interviews. Says "screw curfew!", skews worldview anew so I can review and outgrew. Whew!